I just bought a new Tablo Lite, I’ve noticed that it is always VERY WARM, I would say even close to hot, I measured the temperature today on the O letter where it says Tablo on top and it was at 105F, even after being idle all night, I am not recording or streaming and it is hot, is this a normal behavior? Thanks

I can’t speak for the Tablo Lite, but we have a 4-tuner Tablo and if Runs is quite warm as well. We added those “feet” to lift off the shelf of our entertainment center. We’ve had no problems.
(Uploaded a photo of what I am talking about) 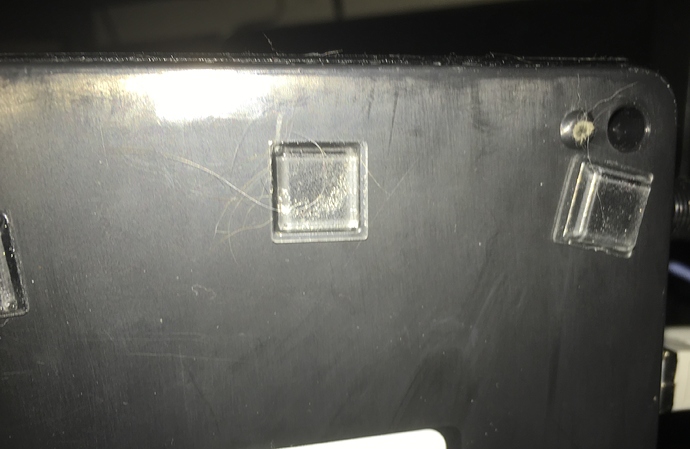 Thanks, I will check this option

My Tablo Lite is not that hot. It can get a little warm, but that’s about it.

I have my 4-tuner standing on its side for better air flow.

Unless your Tablo is sitting on or under something that generates heat, or stuck in an enclosed space, it should be just fine.

We can actually check to see if your Tablo is running within safe operating temperatures, so if you have a concern please touch base with our support team: www.tablotv.com/ask-tablo

(One additional note - both Tablo DUAL and Tablo DUAL LITE have internal sensors that will turn the device off if temperatures exceed the safe operating range if - for example - your cat decided to sit on it.)

That measurement was very consistent, whether at idle or recording.

But they are too small for my Mini 4-Inch Non-Stick Square Cake Pan. But with the consistent temperature of the tablo lite, I may sign back up for a cooking course. 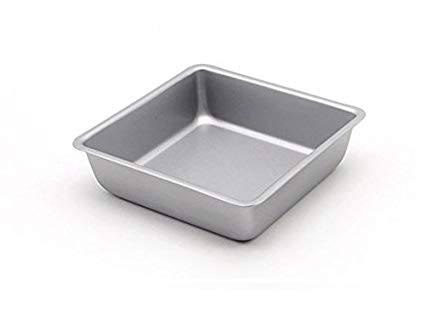 Thanks all for the feedback, I agree I think 105F is the normal operating Tablo temperature.

Tablo on top and it was at 105F, even after being idle all night, I am not recording or streaming and it is hot, is this a normal behavior?

My Tablo (2 tuners) sitting on its side vertically reads 94F on the bottom plate at the hottest point when idle.
It reaches 104F when actively being used.
However, it’s hardwired to my network.
If it was connecting to my network wirelessly, it would get even hotter, because the wireless chip would generate heat, too.

Thanks for the feedback, mine is connected via cable, not hardwired, room temperature is around 78-79F

Is 105F really that hot? The normal temperature of a resting human is 98.6F.

If you look at consumer processors from Intel and AMD, would the normal operating range(non-idle) be between 50C-65C. Max die temperature of 100C.

What XCode processors does tablo use and what are their thermal ranges?

Tablo is a small company. If tablo purposely released a product, with a 1-year warranty, that exceeded the thermal ranges of it’s components it would be eating so many warranty returns it would be out of business.

If you look at consumer processors from Intel and AMD, would the normal operating range(non-idle) be between 50C-65C. Max die temperature of 100C.

I don’t think anyone of us opened their Tablo to measure the CPU chip temperature.
We’re measuring the outside of the enclosure.
My laptop CPU can get to 90C, but the outside laptop body won’t exceed around 30C.

If the outside of the Tablo case reaches 105C, the temperature inside will be higher.

That proves the point that external measurements are somewhat meaningless. And even less meaning full without the actual specifications. People who worry can pop the case and take a measurement.

Some may think your laptop CPU’s temperature of 194F is pretty hot.

My 4 year old tablo keeps plugging along without melting with nothing more then being raises 1 inch above the underlying surface.