A few of you have already spotted this and have been using it, but today we’ve officially announced support for Samsung Smart TVs running the TIZEN operating system.

You can get the full scoop on the Tablo blog: https://www.tablotv.com/blog/now-available-tablo-app-samsung-smart-tvs/ 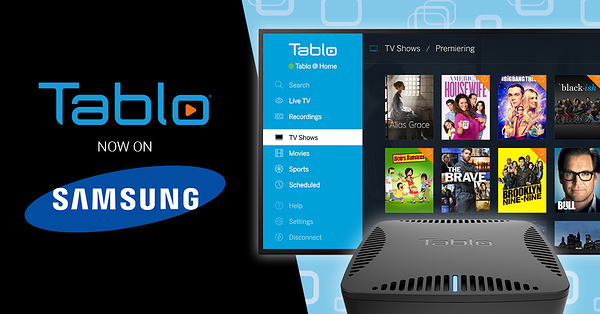 What to Expect
Available for Tablo users in the United States, the Tablo app for Samsung Smart TVs is based on our web app, providing access to all of Tablo’s user interface screens.

The app is optimized for use with your existing Samsung remote which means no extra HDMI streaming device (like a Roku) is required.


A Few Caveats to Be Aware Of 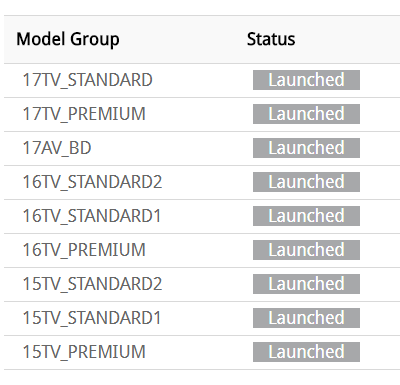 Anywho, we hope those of you with Samsung Smart TVs will enjoy the app!

Let us know if you find any issues as Samsung does not provide any beta testing infrastructure. We have tested it extensively in-house but there may be a few corner cases we may not have seen.

The app doesn’t support Tablo Connect, but a TV is not exactly portable anyways

Unless of course it is for use in a summer vacation scenario.

Reminds me of the same Tablo Connect issue that still exists with Roku.

Reminds me of the same Tablo Connect issue that still exists with Roku.

Well, I suppose if by Roku you mean Roku TV. Just to make the comparison more apple to apples.

Would it be this Tizen OS?

Samsung's Tizen operating system is a mess of zero-day exploitable security flaws, broken encryption privacy issues and amateur-level coding mistakes, according to the findings of a security researcher participating in Kaspersky Lab's Security... 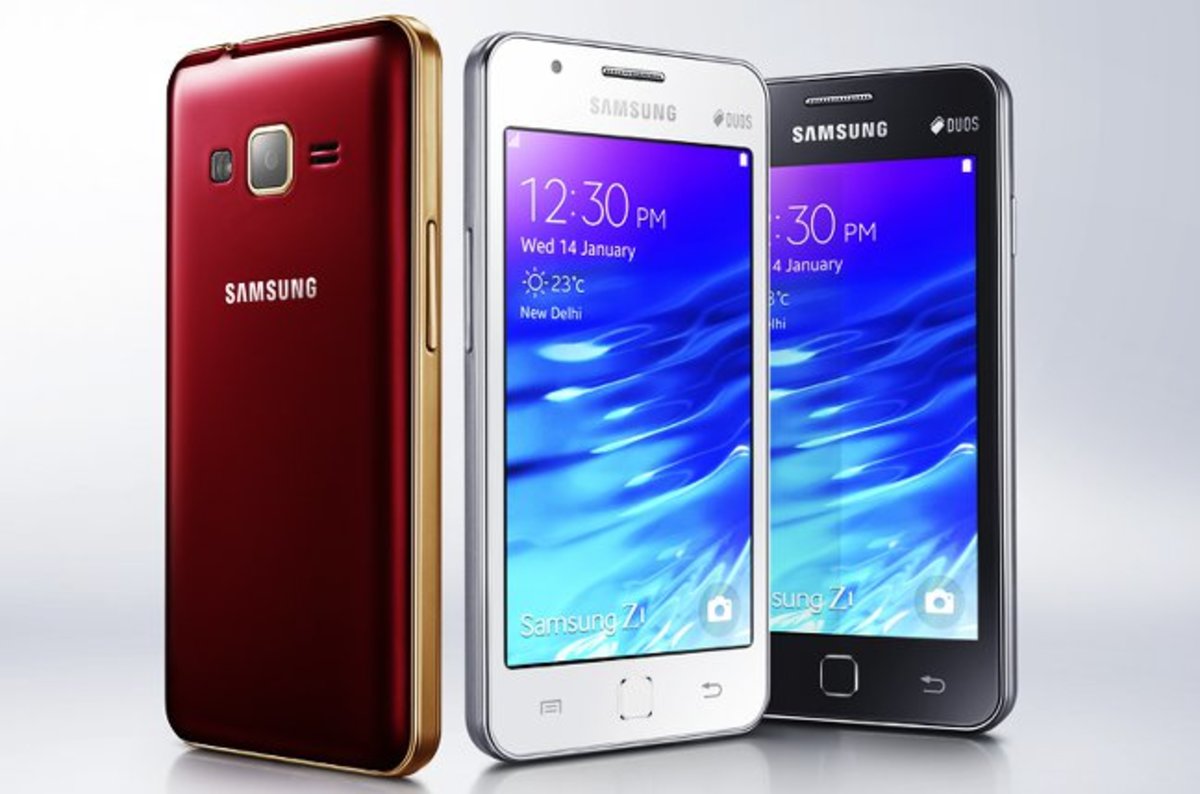 TVs, phones, watches, you all get Sammy's bugs

(note: the Samsung Note 7 did not run Tizen, but often referred to as “the bomb” in the community)

So far so good*. Noticed this app in the App store. Initially it was pretty sluggish, but it seemed to gotten better over time. The picture quality seems a lot better compared to streaming over Chromecast.
The only significant issue I have faced so far was, when I left the TV running for Super Bowl, the app stopped or crashed after 2 hours, and after that, after every restart of the app, the app kept having issues every 15 mins. At one point, it just stopped working. We had to give it a 10 minute timeout

Really! Not available in Canada. I would love to know more details in regard to this as the Tablo is available on Roku - what is different for this? Is there a plan to eventually support Canada?

We have a samsung smart tv, which was purchased in october of 2015. if this tv is the correct model to use the new tablo app for, would it automatically show up when the tv is first turned on? I ask because I didn’t see the app when I turned on the tv, nor could I find the samsung app store. OK, thank you for your help!

It won’t show up automatically on your TV. You’ll need to start the Samsung Apps store and search for it. On one of my TVs, that’s found from Home -> Apps. On another TV, it’s found from the SmartHub button on the remote -> search icon (magnifying glass). Once you locate the app, you need to select Download to install it.
Side note for anyone that also subscribes to Acorn for British / Aussie streaming content, an app for them was also released to the Samsung Tizen store a few weeks ago.

We have a samsung smart tv

What is your model number?

Any idea when the Pause button will work on live TV? I’ve been using the app for a little while now and would love this feature. It might let me fully cut the cord with my cable company.

The app loads just fine on my 65" Samsung tv. The app starts just fine taking me to any of the sub parts of the app. I start say a recorded movie and the TV totally locks up. I have to restart the TV to get out of it.

The Tizen app plays most of my recordings, but for one or two series of recordings it just sits for a long time, then returns “Player Error Could not play recording: Network connection failed.” All my Rokus play that series with no problem. I’ve found it to be annoying enough that I went back to using the Roku on that TV, hoping the Tizen app will improve at some point.

Thanks for the heads-up @Steve_Fensler & @StuTomato I’ll pass this along to the team.

For the most part, the Tizen app works well. It doesn’t seem to handle series that have lots of recordings well, though. As I’d noted in Samsung Smart TV App?, an example is if I go into my Big Bang Theory recordings

Other notes
– all apps play successfully on the Roku app and all seasons show up right away in the Roku app
– the same 2 seasons / 46 episode display occurs in the Windows 10 app, but that app is able to play all of the episodes
– this behavior is not limited to this one series. I have checked 3 shows that have multiple seasons and they all exhibit the error of not initially showing all of the older seasons. One of those additional shows also won’t play episodes from the older seasons on Tizen, but the 3rd show will play episodes from the older seasons (frustratingly not totally consistent)

Thanks for the details @StuTomato. That’ll be super helpful info for the team to have.

What happens if you go into the Big Bang folder on the TIZEN app and let it sit for a few minutes… Will all of the seasons appear eventually? Or does it always require jumping back and forth?

Sounds like there’s something funky happening when the app is syncing with your Tablo.

Roku doesn’t use sync - it calls information on demand. The TIZEN app works a bit differently so that’s probably the root of the problem.

One other thing to try is to delete the app and re-load it. This will force a fresh sync.

Once you’ve tried that, if it’s still behaving the same we’d like to pull some logs from your Tablo.

I just turned the TV off, then on, then restarted the Tizen Tablo app and entered the Big Bang recordings. It showed only seasons 10 and 11. I left it there for 13 minutes and the additional seasons never showed up.

I then deleted the Tizen Tablo app and reinstalled it. After starting the app and entering Big Bang, I got the same listing of just seasons 10 and 11. I did not wait an extended period this time. I exited to the main recordings screen and re-entered. All seasons appeared. I located one episode in season 7 that did begin playback, but the overwhelming majority of episodes older than season 10 (I’ve checked around 10) result in the timeout message.

@StuTomato Thanks for trying that!

Can you drop a note to our support team and reference this thread so we can pull the logs from your Tablo? www.tablotv.com/ask-tablo

I’ll tell them to keep an eye out for your email.

My Tablo app on my Samsung TV does not show a tab for Prime Time. This tab is available on Windows PC, and Android smartphone. Will it be added to the Tizen app?