At the title said, meta.txt is missing. Does anyone know how to obtain episode info? Thanks.

@jackK, I opened a ticket with support for the same reason. Unfortunately, they have not yet responded.

Whatever method @TabloTV has migrated to for capturing metadata has broken the Plex Tablo plugin. Is that why you’re looking for meta.txt?

We have removed this because we found it wasn’t always accurate.

If either of you (or anyone else) would like to join our developer program, we can provide access to an official API which will have much better end points for securing this info.

Just send me a DM with your email address, name, mailing address and phone number.

(We need that info to create an NDA for you to provide you with credentials for API access.)

1 Like
Swap hard drives to use as more storage
Ripper from Hard-Drive connected directly to a PC
JackK February 8, 2018, 4:38pm #4

I use the meta.txt file for video extraction. I can still extract the videos, but without the meta file, I don’t know what that file is and therefore no way to organize it.

It’s a small file, why Tablo wants to remove it…

Or… you can do what I did an look at Tablo’s own Kodi plugin or feel free to look at surlatablo and figure things out from there (as an open source developer, Tablo’s NDA isn’t going to allow that).

@cjcox Thank you for your suggestions and your work. I did a little study of your code and found what I needed. I now have an idea of how to obtain the recorded episode information which I normally would get from the meta.txt file.

Confirmed, this also breaks the PlexTV code that looks for meta.txt. 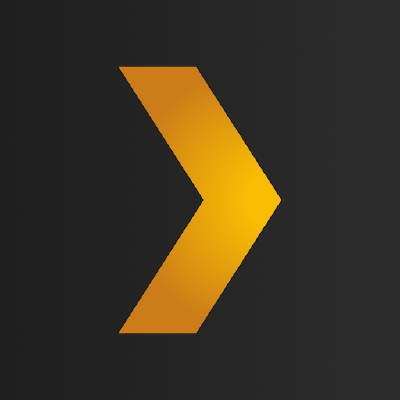 I have a script that pulls tablo data off the tablo and into Plex.

It appears that the URL to access the metadata is no longer present for new recordings after upgrade to 2.2.18

Is there a way to pull the meta data in another way? This info is very helpful for categorizing sports, TV, movies, etc.

Merging this with the existing discussion.

@Michael, I studied surlatablo’s code and figured out a different way to obtain the meta data. You should give that a try.