Did "Tablo DVRs Just Added a 14-Day Guide" - remember when you only had one day at a time? or 1st color? 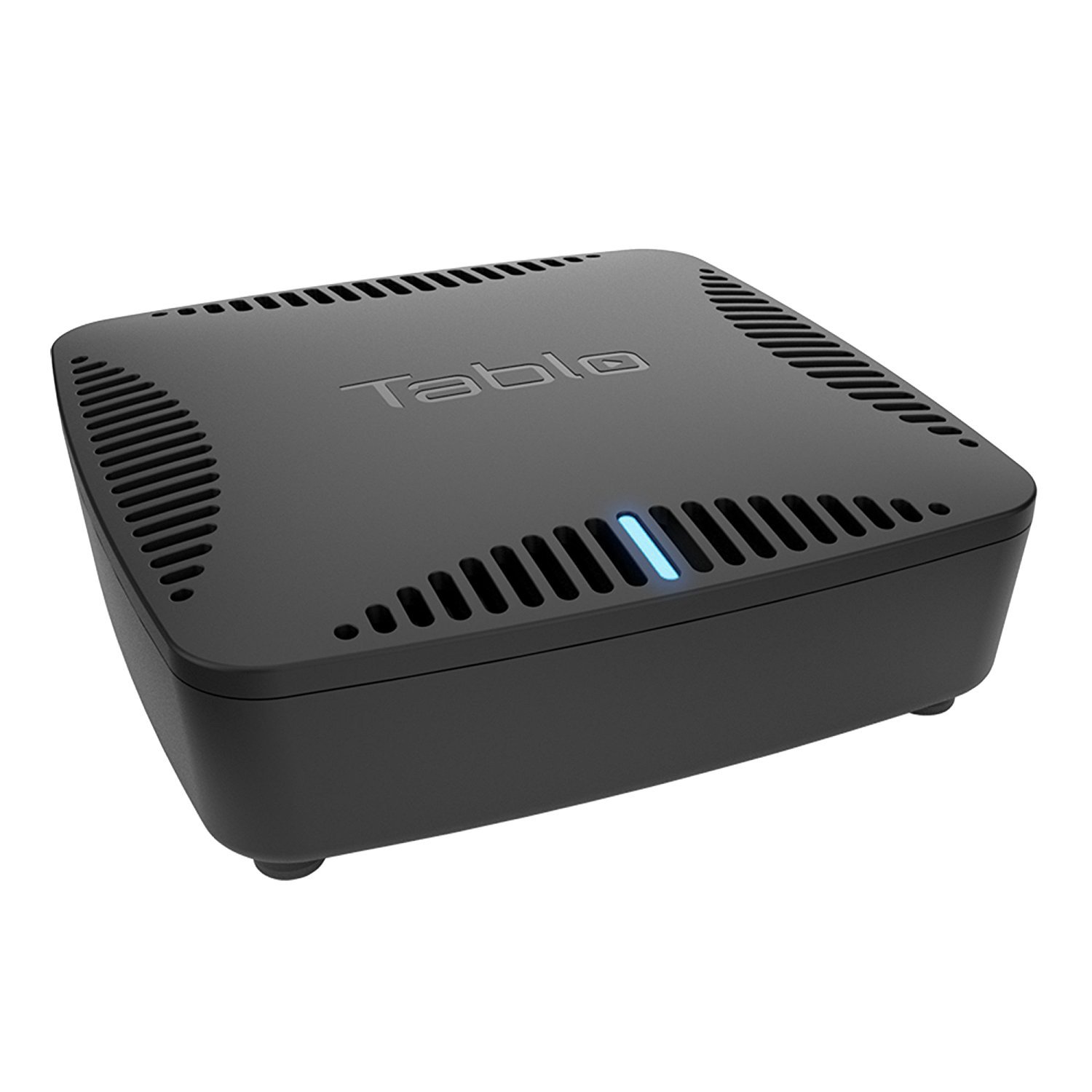 This week Tablo rolled out an update to their popular DVR to add a 14-day grid guide. In the past, you could only go out 1 day in the grid guide now you can set up recordings 14 days in advance. (You could always find data 14-days out through areas...

vaguely implies it probably a Roku thing, but the article doesn’t actually point this out. Given the first few lines, and title… why would you think

Then it goes on to talk about investment capital. Now this should make the changelog for 2.2.26

Besides needing to matchup against the competitions feature set, the point is?

I rarely use more then the current 1 1/2 hours of the 24 hour grid. Since tablo is basically designed as a DVR, a user could have a number of channels whose shows and episodes are infrequently recorded. Using the T.V Shows, Movies, and Sports menus ordered by channel is often easier then a 14-day grid. Scrolling the grid vertically 6 channels at a time is a pain.

A recent update to the Roku Tablo app extended the grid to 14 days for those with subscriptions. Perhaps this will also come to other app platforms.

Unfortunately, I find Cord Cutters News to read much more like a blog than a news source. I consider their posts more directional and usually find another source to confirm and get better details when there is a headline there that interests me.

Besides needing to matchup against the competitions feature set, the point is?

Sure, but this point isn’t about an individual. Me, I virtually never watch live TV via my tablo, I have a TV for that. However the highlights in the guide is the closest there is to a “what’s scheduled”. Currently if you want to see what’s scheduled to record the next couple days you need to click through each individual show and check to see beyond the 1 day grid.

Scrolling the grid vertically 6 channels at a time is a pain.

Your pain is just a painless two-finger scroll on a touch pad, for others.

The point is how many features are implemented not based on the total number of users who depend on the feature but on what the competitors have.

Didn’t Recast just announce some new features? For better or worse you end up spending R&D on keeping up with what the Jone’s advertise they have.

I grew up when all you had was a TV grid. And while I still find it visually appealing I don’t find it that efficient when trying to schedule 20-30 channels over 14 days.

I grew up when all you had was a TV grid.

I grew up when you had to look in the newspaper to see what was on TV.

Or if you were feeling spendy, you bought TV Guide.
But… no remotes and you had to actually get up and walk to the TV and turn the dial to change stations… and maybe fiddle with the rabbit ears a bit.

Stand and hold the “ear” was my favorite. “There! Don’t move!”

And the rabbit ears didn’t have the UHF loop. TV’s didn’t have UHF tuners - almost all stations were network owned and on VHF. The TV actually had a safety glass TV screen that was seperate from the CRT tube.

Broadcast towers were often in the cities and sometimes on the highest office building.

This was the one suggestion I made on the recent survey.

The point is how many features are implemented not based on the total number of users who depend on the feature but on what the competitors have.

Ok, OffTopicZip… point of initial post, I came across an article titled Tablo DVRs Just Added a 14-Day Guide suggesting it was part of 2.2.26 firmware, then faintly implied it was just for Roku devices. Just asking for confirmation.

I grew up when you had to look in the newspaper to see what was on TV.

One day at at time… but not actually the entire day. Turning the dial was more like klunk-klunk, klunk until you hit UHF they it just wait and see.

I think the point is you need the newest firmware 2.2.26 to get the 14 day guide, and then currently it is only available on the Roku. Tablo has always stated their end goal is feature parity across all platforms so it will eventually get to other devices.

And how many years did it take to get channel rescan and manual recording on Roku?

Or does the Preview app have search by channel?

I don’t care. It records, it streams, I watch, I save.

Continuing the discussion from Did "Tablo DVRs Just Added a 14-Day Guide":

And how many years did it take to get channel rescan and manual recording on Roku?

@zippy Would you consider ever starting your own topic instead of hijacking other ones? It’s been over 4 years now… 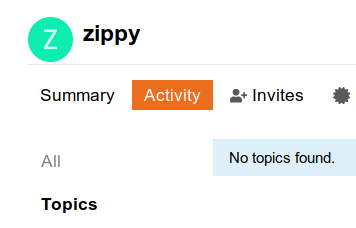 If you need assistance ask @discobot start new user in a message, he’ll guide you through it, and give you a badge if you get through it.

When users post misleading claims, users have every right to dispute them.

It’s fine to claim that there is an intent for app feature parity but it can be a slow delivery. Especially since the features I quoted have been around a long time on specific apps.

So should users be disturbed if someone implies a 14-day guide in beta might show up in other apps before other features that have been missing for a long time.

It’s fine for what it is, and I probably would have used it more, but I’ve gotten used to using the program thumbnails to see what’s coming up. Live TV just isn’t a big draw for most I think.

In my non-Roku use, the program thumbnails are All and Conflicts in the Scheduled tab. Just having the thumbnail there doesn’t mean it’s currently scheduled even with the scheduled clock icon in the corner, as opposed to the dash or a number.

I understand this is a list of shows you have “scheduled” to record, some are only Record New, so if there are no New episodes, why does the clock show?

And we only had four stations to choose from; ABC, CBS, NBC, and PBS. Then when we got the first color television it was just amazing!!