“While it’s no secret that antenna use is on the rise in the age of cord cutting, a new survey by the Consumer Technology Association (CTA) includes a surprising detail about just who is turning to this decades-old way to watch free TV. Last year, 31% of U.S. households had an antenna hooked up to at least one television, up from 28% in 2015, but among 25- to 34-year-olds, antenna adoption was even higher than average, at 45%.” 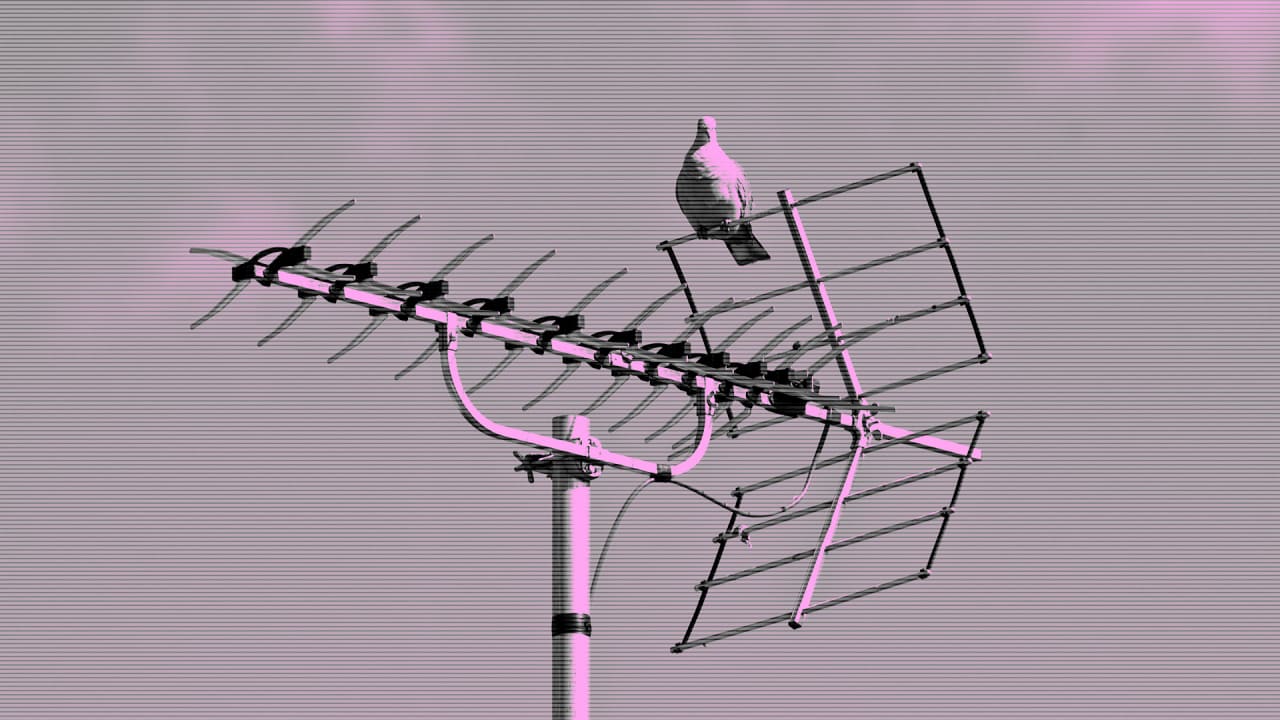 Not sure why that would be a surprise. I have found young people to be very open to ideas that involve saving money. Plus, Antennas also have a techie aspect to them when you factor in the DVRs.

I find it more surprising that at my age (44), that I am switching back to this ‘old’ technology and finding it very functional.

I’m 42 and grew up with nothing but an antenna. Have never had cable. Last year I married a 35 year old who has never NOT had cable, and was absolutely clueless about what OTA channels were. She still asks me from time to time whether a particular channel is on Sling or Plex (OTA). I chuckle when I observe her scrolling through the OTA channels looking for Lifetime or searching Sling for Jimmy Fallon.

Most of the young people I know are more into streaming than antennas. They really don’t watch TV much. They watch movies or seasons of shows.

Most young people are into streaming youtube , hulu or netflix there into what they want now or binge watching. The NFL even talk how they can make the game shorter to attract young people with shorter attention span

I agree that streaming is certainly something that young people are into. However, streaming is becoming the new cable. it used to be that you could get a cheap streaming service to replace cable. Now they are adding more and more channels and raising the prices (a la, Youtube TV, HULU, etc.). Even Netflix prices have gone up over the years.

I think that is why more and more people are turning to OTA for a possible solution. If I can get by with a free (or very low monthly cost) solution and still DVR Primetime shows, that is going to attract a lot of people. Sure, most people still need Netflix, Amazon Prime, or something else to supplement, but you might get away without the more expensive streaming options.

The only problem for me is sports (football in particular). I might have to add YoutubeTV for those months.

I remember as a young child growing up in NYC in the 1950’s going up on the roof with my dad to install a massive Yagi antenna. All we had to was point it at the Empire State Building. Since the 1970’s the massive broadcast antenna tower was moved to the World Trade Center. 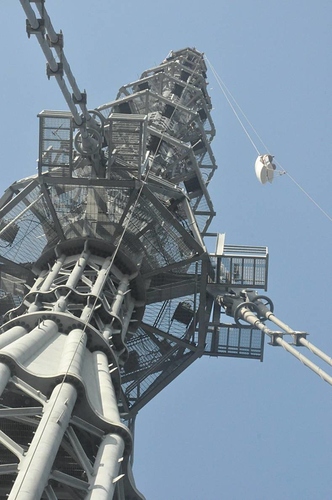 What was the better broadcast location for your family - Empire or World Trade? or did it make a difference?

My take on these… why was there a survey? Before a conducting a study/survey they need to know what a successful one will look like. Statistically algorithms can be adjusted. Tossing out numbers with various ranges look fascinating.

But there’s nothing to compare it to. Did they start out at 28% as well? That would be dramatic.

Meanwhile, just 19% of homes in the 65 to 74 age demographic used an antenna last year

So it would be uprising if you get to find out were the funding for the company who profits from the release of survey is announced. Not the organization, association or group but the corporations. Which control also the media that published the survey and a surprising article.

…but that’s just me

Likely a very nitpicky - and yet 100% incorrect - headline editor.

The story itself is written by Jared (who also does stuff for TechHive) and wouldn’t make that mistake.

Likely a very nitpicky - and yet 100% incorrect - headline editor.

Yes, nitpicky. I just the inconsistency looked sloppy for “the world’s leading business media brand” Incorrect? …story writer doesn’t give it a title?

Wide speculation. Awesome writer is hired for article, does what he can with source info. He’s great, and does the great job he’s hired to do. My criticism was focused surveys suddenly being released… as though it was something people wanted to know.

Most of the young people I know

streaming is certainly something that young people are into

story writer doesn’t give it a title?

They do, but they often get overruled at the editing level.

True. I could have added, based on my observation streaming is something that young people are into. I have kids that fit the ‘young people’ generalization. They have friends, I observe. We have Directv, but they will pull-up Netflix rather than Directv time and time again. Small sample size and all, but I bet the generalization is fairly accurate.

My daughter, nice and nephew don’t watch live TV they get it from there phone and diffrent streaming divice,one of my nephew spend more time online as a gamer there more options now.

The young also spend the most on LPs and record players. AM/FM radio is sure to make a comeback.

Btw, 8 Track is better than Cassette because it’s a continuous loop of tape (in case a future generation asks).

The young also spend the most on LPs and record players.

Btw, 8 Track is better than Cassette because it’s a continuous loop of tape (in case a future generation asks).

Really… have a song fade… wait a moment [Ka-clunk] song fades back in. I guess if you were too high to change tapes

AM/FM radio is sure to make a comeback.

Sunday mornings I listen to my small town local station while driving, “WTTF AM and FM” - now that’s not something you hear any more. Really, when was the last time you hear a station claim it was AM & FM? and does this “younger generation” know about different radio frequencies, I mean settings
…I guess I’m getting off topic, sorry

Yes… if you don’t go retro, you can use that new feature.

if you don’t go retro, you can use that new feature.

If music into the 80s can be marketed as Classic Rock I’m going to listen to classic music on my retro machine.