Hi, does anyone know WHY CBS and WPTZ do not let us watch there channels anymore?

I rescanned many times in case they changed again, but no luck.

Does anyone know something? If you do, I would appreciate your feedback,

There was a fire at the transmitter tower last week. 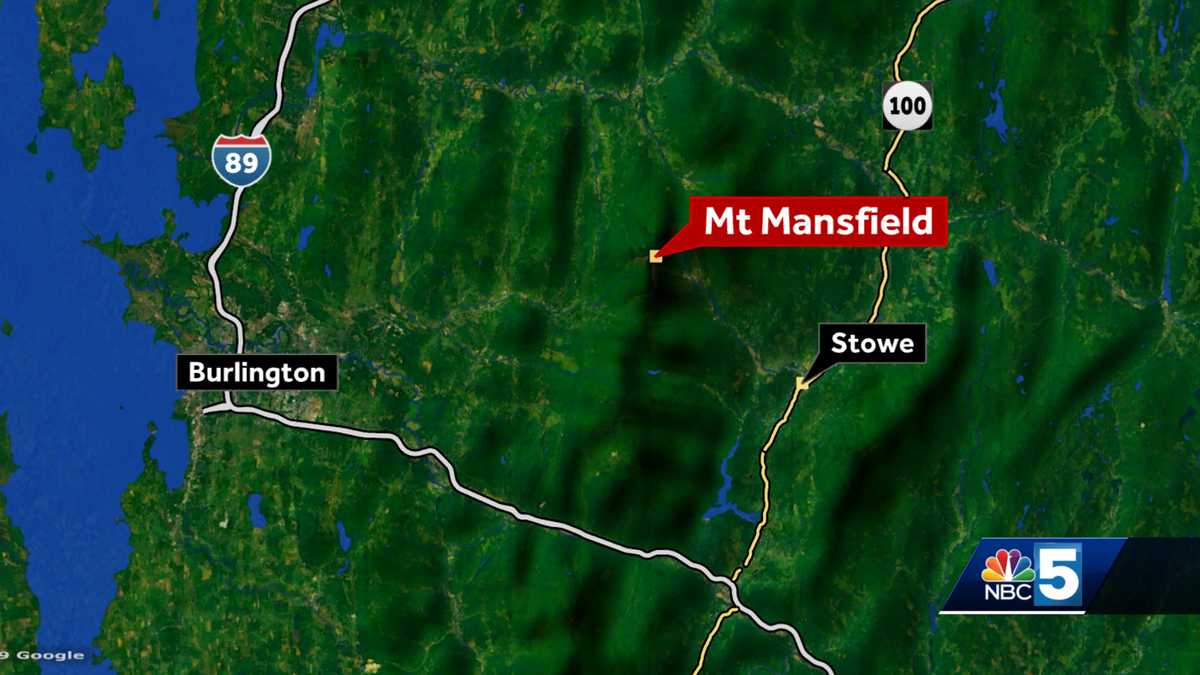 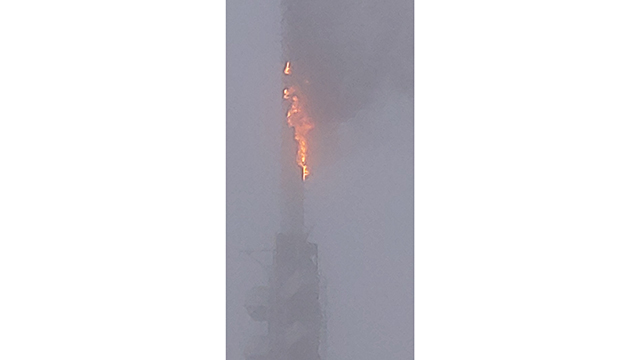 A fire at our transmission tower on Mount Mansfield is still interrupting the Channel 3 broadcast signal Wednesday.

After completing the channel scan, did you hit ‘add to guide’?

It’s not everyday that an antenna catches on fire.

No because All 7 channels did NOT appear on the lineup scan so it was useless to do the update.
I even went through all the channels from 2 to 69
Manual scan On my LGTV in case they had change the number like they did a couple months ago fir CBS but they are just not there anymore.
I am 51kms. from Montreal and about 200kms. From Ottawa.
You do you still get them?
I did not hear about the fire.

Thanks everyone for your quick replies and the video links.

For now, I will keep doing rescans until they come back on air.

Hi … just to keep you and everyone else informed as to the status of the antenna fire repairs. Had a conversation with the GM/VP of one of the tv stations involved in the repairs. The specialized crew that was brought in will continue working on Thanksgiving and he says there is a “chance” that all the channels “may” be back up and operational late on thanksgiving or sometime Friday. It’s all dependant on how Mother Nature cooperates. That means ALL the missing channels will return. Now … they are using a temporary fix until a more permanent and state of the art one will be completed in the spring when weather is more on their side and this temporary replacement antenna will not be as strong so it will effect those on the very outer fringes of the signal reception. Those who have trouble getting it in bad weather may want to look at purchasing a stronger amplified antenna to get a better signal if they wish to keep watching the channels in question. I live in NDG in Montreal, and I get a very strong signal (with normally 25 channels), that rarely is effected even by bad storms and he believes i “should” be ok. Good luck.

Thank you very much for the great info, I appreciate it.
I also had great signal when ever they wanted us Canadians to get the signal. Now my FOX’s channels are running better than before. I guess it’s because that there is 7 less channels pulling the juice from the antenna.
My antenna That I use fir my 2 Tablo’s is in the Attic and has it’s own booster with a tuning button.

I live on Vaudreuil-Dorion 51kms. further West than where you are and with all the 7 PBS I get 28 channels including the new channel 62.1 CJNP (CityTV) that appeared about 2 months ago.

I canot wait to get them back, since I was recording shows From both of them!

Signal for wcax 3 came back Sunday Dec 1 2019. As of Monday 2 dec 2019 still no signal for wptz5. I understand that the replacement antenna is of lower power than the original. Anyone getting wptz 5 in Montreal or Brossard/Longueuil area?

Both are coming in fine in Chateauguay, albeit with slightly less power than pre-fire.

I am in Brossard with homemade antenna approximately 50 feet above ground. Until the fire, I received wcax3 and wptz 5 with a string signal. N

Sorry. Occasionally got Fox 44. I am still not receiving WPTZ 5. I could put the antenna up another 20 feet but not sure if that would help. Or maybe I need an amplified antenna. Any help would be appreciated especially from anyone near me (Brossard, St Hubert, Greenfield Park, St Lambert, Longueuil) who is still able to receive WPTZ 5 OTA. Thanks.

Hi, I’m in Brossard and I have a homemade antenna in my attic. What’s strange for me was that after the fire, I was receiving NBC but not CBS. A few days later I started pulling in the 4 CBS channels but no more NBC. As of today, I still can’t get any of the 3 NBC channels. I still receive all 3 Fox channels and 7 PBS channels without issues.

I assume the lower powered replacement antenna is the issue, let’s hope they eventually replace it.

Of the two replacement transmitters, CBS is definitely the stronger one. The signal meter on my Samsung TV has it consistently at 5-6 bars while NBC is more like 2-3, which is similar to my reception for Fox. Pre-fire, NBC was my strongest signal from Vermont hands-down.

Hi and good day, I contacted WPTZ 5 ON Wednesday morning and received a reply one hour later. I was told " Montreal is well outside of the expected range of signal reach for this temporary transmitter. This transmitter is similar to our original one and is operating at full power, but we are at a different height and location than our original, which affects signal reach.
We do intend on installing a new transmitter on our original tower, restoring signal reach back to where it was, but we cannot do that until conditions on Mount Mansfield are conducive to that type of work, most likely spring/early summer."
So it will the 4 CBS channels, 33, 57. Today 44 Fox working well and occasionally ABC 22 channels.

I’m not one to see conspiracies usually but I have a feeling if this issue had occured with one of their pay service that brings direct money to them, they would have found a way to fix this much earlier than waiting a full season.

Actually, there is no reason for them to provide more than what they currently have now in terms of power. American stations have no obligation to provide signals strong enough to reach Canada.

Unfortunately, if they decide to keep the antenna as is, there is nothing much we can do.

As for revenue of OTA, it’s all about commercial revenue within their own market, again nothing to do with Canada.

They repaired the pay service very quickly which is normal. But what we are getting is free. Hard to complain about that. Thanks to the workers who restored service in very difficult conditions atop Mount Mansfield. Channel 3 CBS, PBS 33, 57 coming in clear. I have no problems waiting for the full repair and the return of NBC 5.

Merry Christmas to all.
I spoke too soon on Dec 18 2019. Sunday morning December 22 2019 just before “Meet the Press” channel 5 disappeared and has not been seen since. In the meantime channels 3 33 44 57 all with good signals. Can’t go much higher on the antenna so will look into signal amplifiers.