Apple TV (4TH Gen)
I’ll be watching something live. Then I’ll pause but when I UNpause it’ll jump back upwards of an hour to a previous show.

1 Like
Has this happened to you?
Playback Returns to Beginning of Recorded Program
KnuckleSamRich November 17, 2018, 2:36pm #2

I have this same problem on my Tablo Dual Lite / Apple TV 4 setup. It happens when I pause a show for a period of time and a new show begins on the same channel while the Tablo is still paused. Then, when I unpause, it jumps all the way back to the point when the Tablo was originally tuned to the channel. I can sometimes FF to the point I want, but it’s very frustrating as this doesn’t always work. (Tablo firmware 2.2.23 with a 2 TB WD My Book).

Tablo reps? Why are you not chiming in here?

We haven’t been able to fully reproduce this. There seems to be a correlation between this and the screensaver on the Apple TV though.

How long are you pausing when this happens?

No, it’s NOT correlation between screensaver. Was watching a show, paused for 5 seconds, hit play again and it jumped back to when I originally turned the tv on (about an hour ago).
When I tried to fast forward to where it was it would let me out of a specific viewing window. In that it would fast forward to 8:56 and then jump back to 8:10. My program was at 9:40 when I paused it.
Frustrating

Happened again!
I CANNOT pause a live show at all. What’s the point of pausing live tv if it won’t work?
Can you tell I’m frustrated?

I’ll chime in–Tablo four tuner and Apple TV 4K. The issues occur when watching something that’s currently being recorded or some part of the live TV buffer was recorded.

Example: Set the Super Bowl to record (the actual game, not the pregame show). Started watching before the game started, and continued to watch the game. I left the room and there was a particular ad the family wanted me to see, so they paused the stream. Upon return, attempting to rewind back to the beginning of the ad causes the playback position to return to near the beginning (I believe it’s returning to when I started the stream, but it may be returning to the beginning of the Super Bowl’s recording). Attempting to fast forward to near-real time causes the playback position to “rubber band” back to the same starting point. The only way to wrestle the playback to real time is to push the Apple TV remote button, swipe forward, and then push the button again–and do this repeatedly, probably six or seven times. If the swiping forward takes too long, the playback position returns to the beginning.

Example: We record the NBC Nightly News. If I turn on the TV before or during the Nightly News and set the Tablo to stream NBC “live” (rather than playing back the recording), attempting to fast forward or rewind after (and perhaps during, but during is pretty rare) the completion of the NBC Nightly News recording results in the playback position returning to some point near the beginning of the recording or the beginning of the point when I started to watch live NBC TV.

These issues are never experienced with a recording that’s viewed from the “Recordings” section of the Tablo. It’s really the only maddening/glaring hole in a product (i.e. Tablo) that otherwise serves our needs pretty well.

Again, it seems to be the interaction between a recording and “live” TV viewing occurring on the same channel at the same time, including affecting “live” TV viewing once the recording has completed. @TabloTV I’m absolutely willing to make a video of this behavior if there’s interest in attempting to fix the issue.

I see this when no recording is occurring, and no previous recording happened during that day. For example, first thing in the morning, I turn on the Today show. View it for about an hour and pause. Come back and unpause, and it jumps all the way to the beginning of the buffer. It’s so frustrating!

This is with the AppleTV 4K app.

@TabloSupport @TabloTV Here’s a video plus discussion of the issue mentioned in the original post:

r/tablotv - This happens every time we pause live TV. It’s a struggle to get... 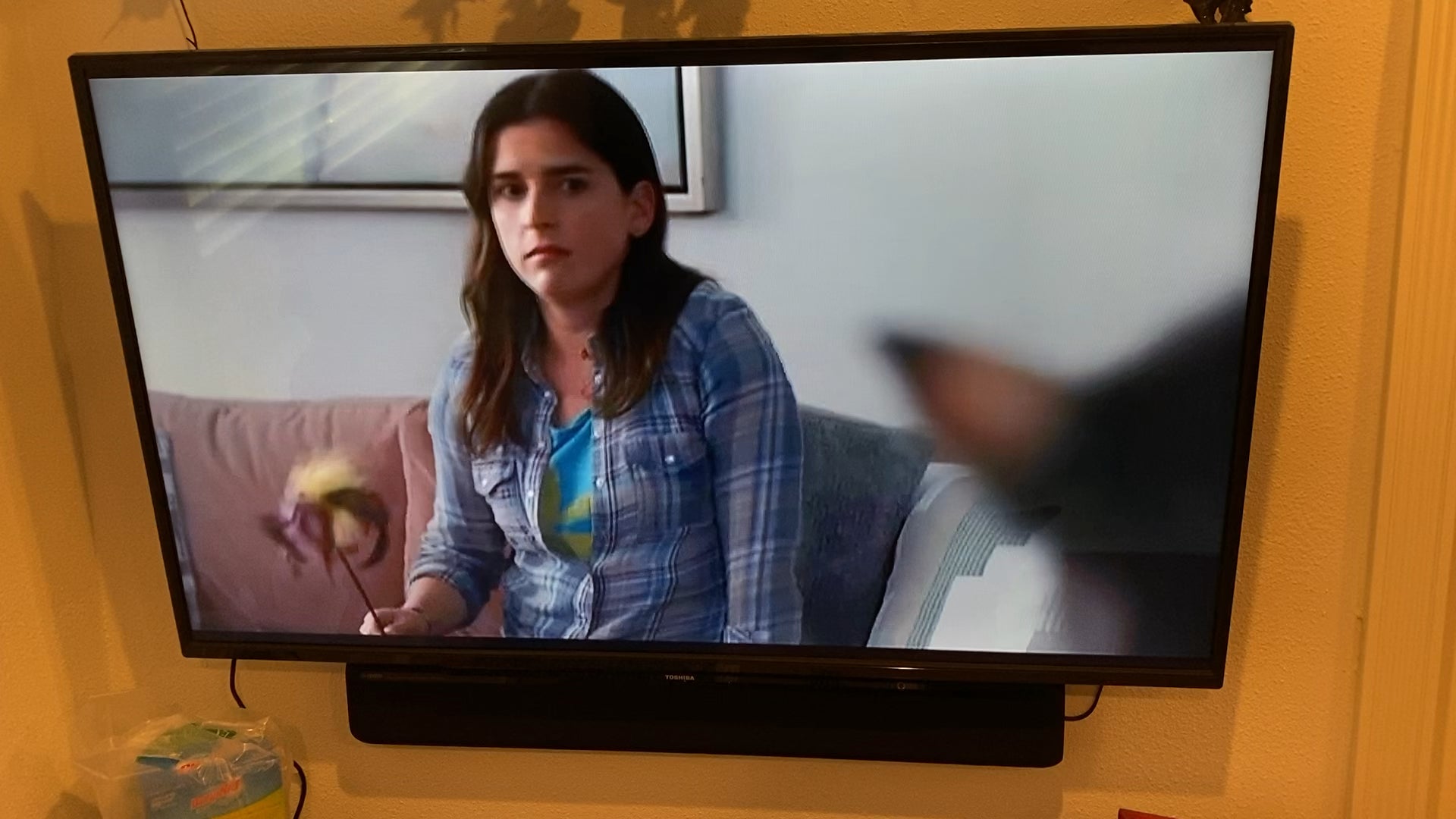 Any chance this could be fixed (it’s been present for the entire time I’ve owned my Tablo (two years))? It mars the experience of an otherwise high-quality product and high-quality experience.

We believe this is an issue with how Apple TV handles live streams which are open-ended versus those with set start/end points like Netflix. Every device has a specific amount of buffer onboard for pausing live TV. On Roku, the device will dump the buffer and move the ‘pause point’ further along in the live stream. Apple TV doesn’t seem to handle this as gracefully. We’re hoping to find a workaround for a future update.

I hope this issue can be fixed soon, it’s been around since I got my Tablo about 2 years ago.

I have this issue happening more and more. Only on Apple TV. On live streams not recording.