@TabloSupport I am having issue with tablo remote access only when playing a live tv stream. “Playback Error, could not play live stream”. I have no issues playing back recordings or viewing the guide etc.

Any suggestions as to why this is occurring? 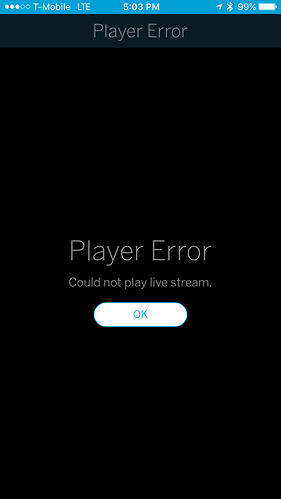 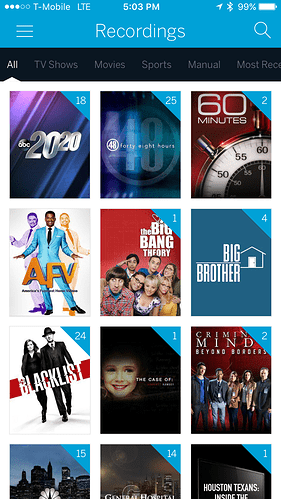 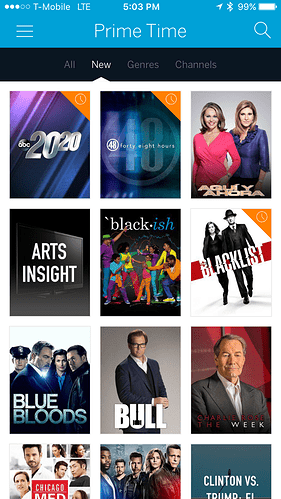 Assuming you’ve connected successfully on your home network, I’ve seen this happen while the app is still “Syncing” with the Tablo. After it’s completed syncing and you see the “Tablo” status showing green, it works for me. Have you tried waiting until sync has completed?

on home local area network, it plays the live streams right away. Connecting to the remove tablo on LTE shows “green” traffic light status so I believe it has done all the syncing at that point? 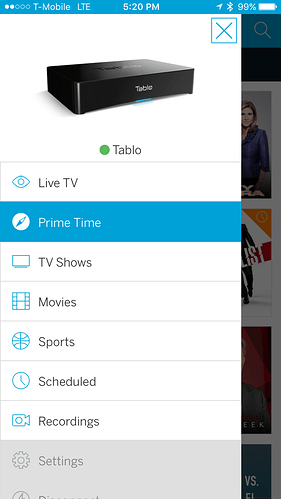 You should be good to go at that point… Since you can play recorded content, it’s likely that Tablo is enabled for remote access. I’ve noticed that on occasion, I have to try playing the live channel more than once. Are you having the problem on all channels? Under certain conditions, a channel may experience reception issues.

I have this exact same problem and have had it for weeks. Submitted a ticket and was essentially told they are aware of the problem. Quite frankly, I’m surprised there hasn’t been more discussion on the problem. I was beginning to think I was the only one experiencing this. It sure lessens the usefulness of tablo when away from home.

I see the OP is on TMobile LTE too which is when I usually have this same problem:

Player Error - Could not play live stream [image] Seeing this much more often since 2.2.8 IIRC? My workaround has been to go play a recording and/or try a different live channel for a second or two and then go back to the desired live channel. It usually pops up that way. Unfortunately, that technique refused to work this past week when I wanted to watch some local news for weather, transit information. I finally launched good old EyeTV with it’s Dinosaur Mpeg architecture and watc…

I’m on iPhone 6plus.

A while back support looked in on my Tablo while I created the error a few times but I don’t think anything definitive was revealed. Or, they didn’t share it with me if it did?

Recently, I seem to only get this once and then it loads on the next attempt more often than not.

Hey guys - our teams are looking at this now. I hope to have an update soon.

I was vocal about the flashing gree Galaxy S7 problem. Thought i’d give someone else a chance

As a good gesture, Tablo should extend an additional month to annual or monthly subscribers.

And give us lifetime subscribers a Tablo Tshirt. Even Tmobile gave me a 5X free Gilden tshirt

I am having this problem as well, and it appears to only happen with some channels. Unfortunately, all other devices get disconnected from the Tablo when this happens.

I have the problem mostly while on tmobile. Using WiFi usually works excellent.