Wooo - the day has finally arrived! The Tablo app for Apple TV is on the app store and ready to rock.
(If you don’t see it yet, keep hitting refresh as it must propagate across Apple’s servers.)

The full details including download links are on the blog:
https://www.tablotv.com/blog/tablo-app-apple-tv-now-available/

Here’s what you can expect…
As we announced in January, with version 1.0 of the Tablo App for Apple TV, you can enjoy your favorite network shows via both a Live TV guide and Recordings screens. 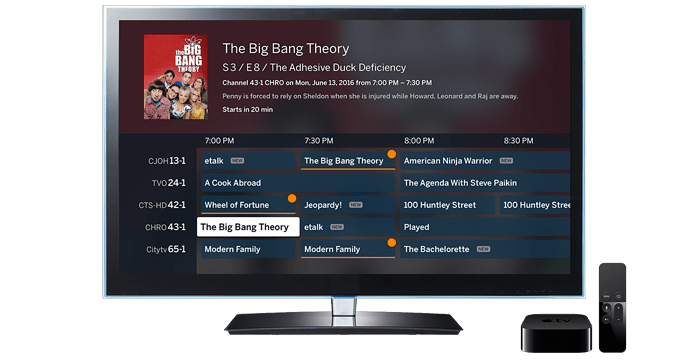 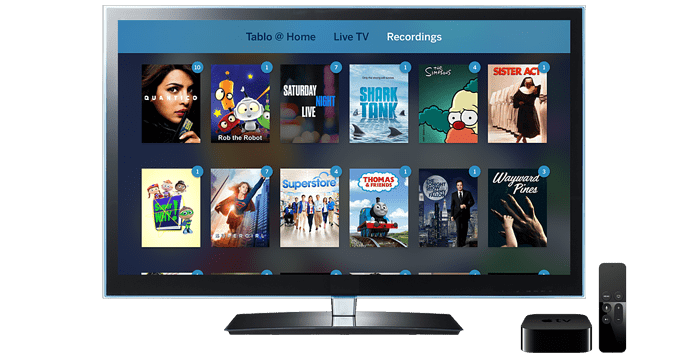 One-time and series recordings can also be scheduled for programs airing within the next 24 hours. 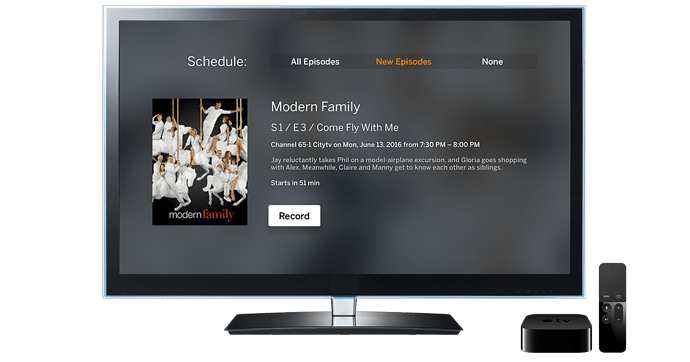 Thanks to Apple’s super-fast processor, in-app navigation, as well as launching live TV and recorded playback streams is amazingly quick.

Plus, you can easily skip commercials simply by asking Siri to jump ahead or back in the stream, (e.g. “Skip ahead two minutes.”) You can also ask, “Go back to the start.” 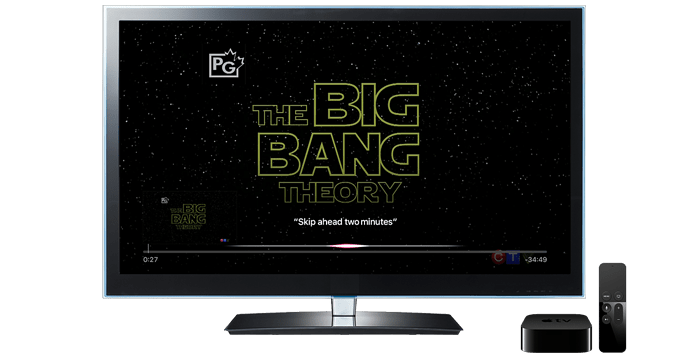 Or, if you feel weird about talking to yourself just hit pause and then you can easily swipe back and forth in the scrubber complete with fast forward previews. 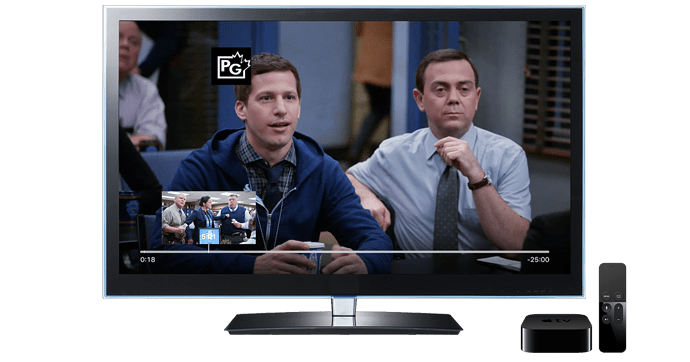 We hope you enjoy this first release but we have plans to add more screens and features over the coming months.

Thanks so much for your patience guys! We

That was a quick beta.

They beta tested it a week or so

Deleted the beta app to get the release app, can’t find it on the app store!
I’m not going back to airplay, plz no!

I couldn’t find it by search either but looked in my past purchases not installed on this device. Using it now.

That worked, thank you!!

Things are still propagating so it may take a bit for all the servers to pick it up.

Time for a short pause to celebrate.

really check out my video

@dave01568 A correction to your movie…you are NOT limited to 2 TB disk. I have a 5 TB and a8 TB has been tested inhouse.

Just installed the ATV app and while I’ve yet to really use it, the 1st thing I noticed was that it is FAST and SMOOTH! Such an improvement over every other streaming device app I’ve used. Thanks for hitting the Spring timeline! 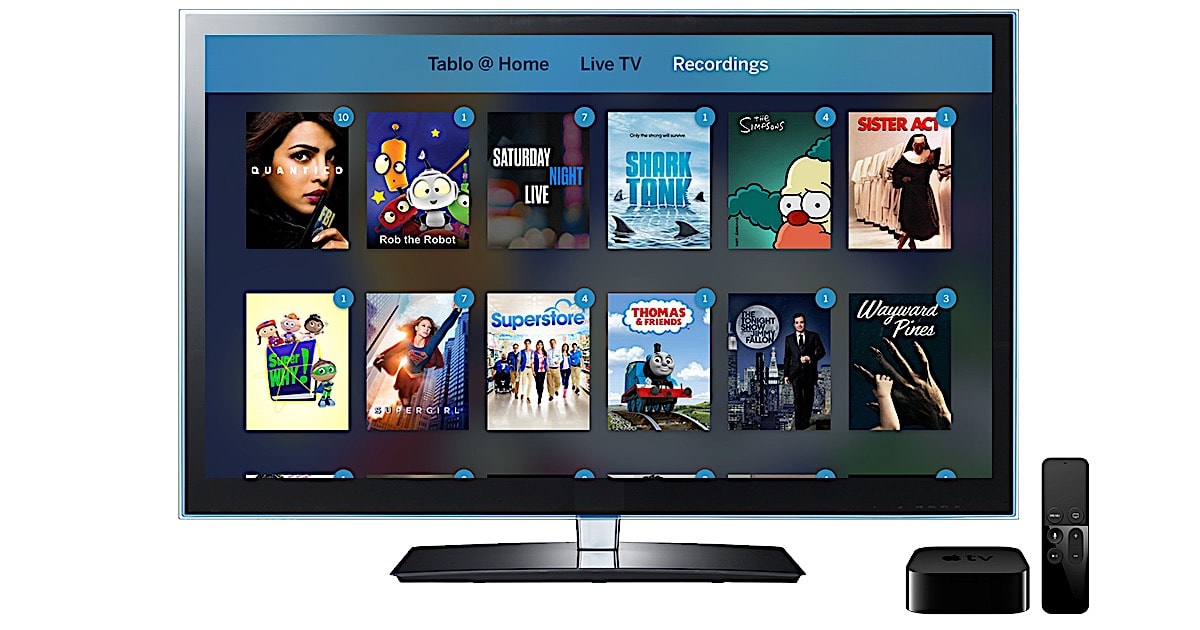 App seems to be working great! Thanks for the hard work!

Should have been called a Release Candidate. The “beta” even says its 1.0 in the info. LOL!