A new maintenance firmware update is on the way for your Tablo!

Like previous releases, this firmware will be offered in a staged rollout. A small portion of users will have access to this firmware immediately. We will increase access slowly as we judge feedback and distribute the firmware to increasingly larger batches of units over the coming week.

About This Release
This maintenance release is at the request of our guide data provider. Our popularity has placed a heavier load than expected on their servers, so they’ve asked us to make some optimizations around how your Tablo obtains its guide data. The tweaks we’ve made are minor so you shouldn’t see any difference on your end in terms of how your Tablo operates.

We’ve also added a small feature for sports fans. Recordings that have been automatically extended will maintain their ‘resume’ point past the portion of the recording where extended time was added.


For tips and tricks on successful firmware updates head over to the Knowledge Base.

If you need support assistance, don’t hesitate to get in touch with our gurus! 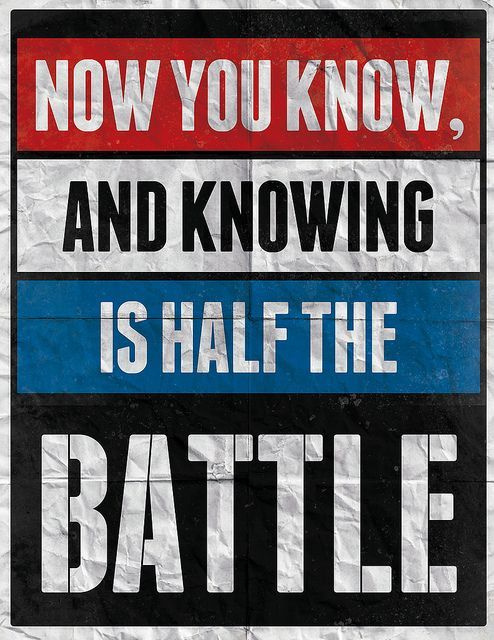 Recordings that have been automatically extended will maintain their ‘resume’ point past the portion of the recording where extended time was added.

Does this affect previous recordings or only new recordings going forward? I am very glad to see this feature.

Does this affect previous recordings or only new recordings going forward?

All extended recordings, no matter when they were recorded should now have this behavior on resume.

This has nothing to do with this upgrade but the ‘resume’ feature being added to extended recordings has prompted me to bring this up.

I have many problems with the ‘resume’ feature on recordings, sometimes it works properly while other times when I stop a recording then attempt to resume the recording simply starts from the beginning without giving me the option of resuming from where I left off. It seems to me that most often the first time I stop then resume it works properly, but if I have to stop watching a second time then attempt to resume it again it will start the show from the beginning without giving me the resume option (but I cannot confirm that this is true every time).

The resume bug is not limited to “live” recordings or recordings that have completed. Every recording has a 5 minute slop recording factor added at the end. Pause/resume didn’t work properly in this 5 minute window either.

Downloaded it yesterday with no problems. Running “hot”, straight and normal. Seems to be a little faster on some operations.

As you suggested, I put my Tablo in an industrial blender with some milk and icecream, put the whole thing on puree and poured the results into a glass and drank the smoothee … Oh wait, you said “smoothly”, not “smoothee”.

I really should read these threads more carefully.

Upgraded to 2.2.16, so far without incident. I have been hesitant to do firmware upgrades because of “issues” when installing new firmware in the earlier days of Tablo. Time will tell . . .

All Good here… The only problem I came across was I had a bad reception on 1 channel and Tablo throws the “Player Error” on me and everything disconnects… so I had to wait and sit down in the corner like a kid who got a time out, punishing me for keeping a bad reception channel… Few minutes later, all good again… Yippee!.. Sorry Tablo, I promise will never keep those bad reception again…

Back to the same old useless bad behaviour on weak signals.
Trying to receive a channel that’s currently not strong enough results in a total disconnect and reboot of EVERY stream being used resulting in an angry wife, destroyed recordings and general frustration.
It behaved better for a while on the last firmware versions, now it’s acting up again.

It’s hard to believe that anyone would make an over the air device that can’t handle weak and fading signals…
WAKE UP TABLO!
This isn’t cable tv and many of us are NOT within spitting distance of powerful transmitters!
Please get this under control once and for all! Weak and fading signals are a fact of life on an antenna, always have been, always will be, ntsc or atsc doesn’t make a difference, there will ALWAYS be interference, multipath from airplanes, atmospheric effects, etc,

This ongoing bug has been around forever (look at the forum posts) and the answer is NOT “get a better antenna”, it’s “fix the device to behave properly”.

Back to the same old useless bad behaviour on weak signals.Trying to receive a channel that’s currently not strong enough results in a total disconnect and reboot of EVERY stream being used resulting in an angry wife, destroyed recordings and general frustration.

This is my number 1 issue, and why I only have 7 of 33 channels in my channel list.

Can you get in touch with our support team? If the reboots/errors are as reproducible as it sounds, it should be easy for us to capture some of the logs and pass them along to our senior development team.

Since upgrading from 2.2.14, I am getting loading delays every minute or two for all channels. Rebooting tablo had no impact. As of this time, tablo is basically useless for me.

Hi. You (tablo) just confirmed a bug when trying to play recordings of a longer duration. I taped the US Open final round (11 hrs) and the recording would not play. Does 2.2.16 fix this replay issue.