Any official comment from @TabloEngineering @TabloTV @TabloSupport on the continued support for Kodi add-on? 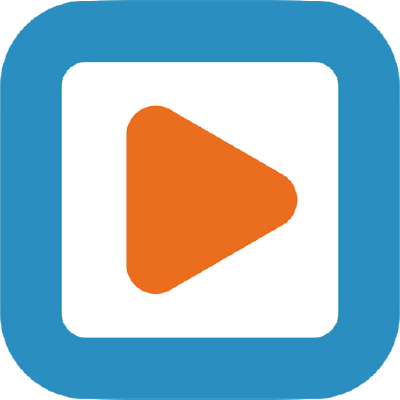 Kodi add-on for Tablo. Contribute to Nuvyyo/script.tablo development by creating an account on GitHub.

I think the requirement for python3 broke the Tablo add-on for Kodi 18.

A month ago I sent Tablo Support an email saying that the Tablo app wouldn’t run on Kodi 18. They acknowledged receipt of the email and replied saying the problem would be forwarded to Tablo management.

The Tablo app comes up and then freezes as it attempts to display something. This became apparent with the earlier beta Leia RCs (Kodi 18 release candidates).

Hi,
I’ve fixed the addon. See my post in this thread.

Did you ever get the chance to update the Tablo script for Kodi 18? Even if it’s in beta mode, I’d love to try it.

I would also be interested in a kodi add-on working again!