I know it’s a relatively small thing, but the artwork for most of my shows is a season or two behind. And the artwork that display behind the shows recordings on Roku is even older.

It would be nice to have those things updated more often for a more immersive experience.

Tell me about it. There is a Michigan logo for all of the Nebraska volleyball on my local PBS station… And Tom Brady on the NFL…

I got some insight on this from our server/guide data guru.

Images on shows are updated (if there is a new image) every 100 days.

HOWEVER, if you have that show scheduled AND/OR you have shows from that series ID in your recordings, the image will remain the same.

This is why we haven’t implemented this yet.

Well, I can see the issue with sports programs changing very often, but a primetime tv show’s artwork usually only changes once a year (before its new season).

So, I guess the 100 days thing isn’t a one size fits all (or even fits most) - And I really don’t understand why that’s a constraint they would put in place.

As to the example, I think I’d rather default to the newest art than the oldest. But, I can see how that could be an issue.

Is there any way to be more granular with the updates, like say only primetime shows update every x days, while sports or talk shows are at x days, etc?

Also, what about the artwork wallpaper on rokus on a show’s recordings page? (and i guess at the top of a show description on live grid).

Is that controlled by the guide provider, too? Any way to get updates on those as well?

The 100 days is an arbitrary interval we chose in order to balance consistency with currency.

We can definitely look into updating some shows more often.

And re: the wallpaper, there are certain elements like this where we request an image with no text… Sometimes these images are not updated as often.

There are a LOT of factors involved in what you see and don’t see.

Similar to what happened to me when Lester Holt got named new anchor. It was still showing Brian Williams.

Can sports graphics be updated weekly and everything else less frequently?

Saw this mentioned earlier - the guide’s artwork at the top of the page (Chrome) takes up half the page. Is there a way to trim that down to give the grid more room?

Any way I can trigger a re-get of this? I have shows scheduled across seasons (I don’t mark it as un-scheduled just because it’s on summer/winter break)…

I have a similar question (found this thread when searching) and it seems similar enough. 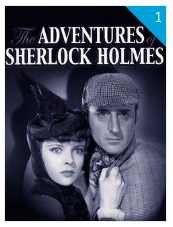 When there is a more “official” image associated with this film (example here obtained from Wikipedia entry for the film). For most recordings the true film art does display, but a lot of times I see one like my recorded example above. 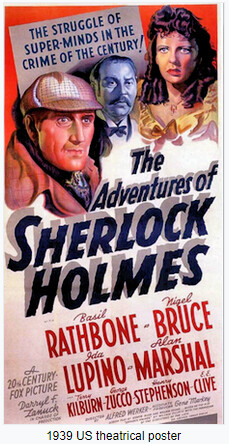 The movie poster you posted is from an 81 year old movie. Movies in that time frame could have had 2,3,4 different posters.

So where would a company like garcenotes find a company that has a digital collection of these posters that it is willing to hand out for free?

I don’t know where (or that gracenote gets anything for free). Besides, they do it all of the time for most old movies

In fact, for an apples to apples, here is another Tablo displays for a different movie in the same Sherlock Holmes series. It just seems very arbitrary. 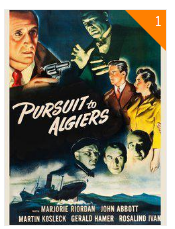 There is a similar site for TV: https://thetvdb.com/. PLEX can be configured to use TMDb and tvdb for its artwork.