After the Masters aired in June we heard from a handful of Roku users that they had difficulties watching the recording:

I recorded the third round of US Open, it partially played, I stopped playing, came back later and it wouldn’t restart. Why?

Given the British Open is airing this weekend we wanted to give folks a heads-up that subsequent testing revealed a Roku-only limitation that does not appear to be documented.

It seems that the maximum length of recording that most recent Roku devices will play successfully is just over 8 hours. Higher-end models seemed to be able to handle slightly longer recordings than the lower-end ones.

When the Extend Live setting is turned on, these 8 hour recordings turn into 10 hours which is well beyond the powers of even the Roku Ultra.

Since we’re still not sure why this limitation seems to exist, it may take us a while longer to find a good solution.

In the meantime, if you’re planning to record the British Open this weekend or any SUPER long recording, there are two workarounds to consider:

Since we didn’t test on MUCH older Roku units, they may have a lower ‘time limit’ which is why you may want to consider…

If you watch on any other device BUT Roku, the playback should be just fine.

If/when we find a better solution for this we’ll make sure to let you all know.

It’s the British Open (usually just called “The Open”), not the US Open.

But thanks for investigating the issue and coming up with reasonable workarounds.

It’s the British Open (usually just called “The Open”), not the US Open.

Can you tell I am not a golf fan? Guess you can now. 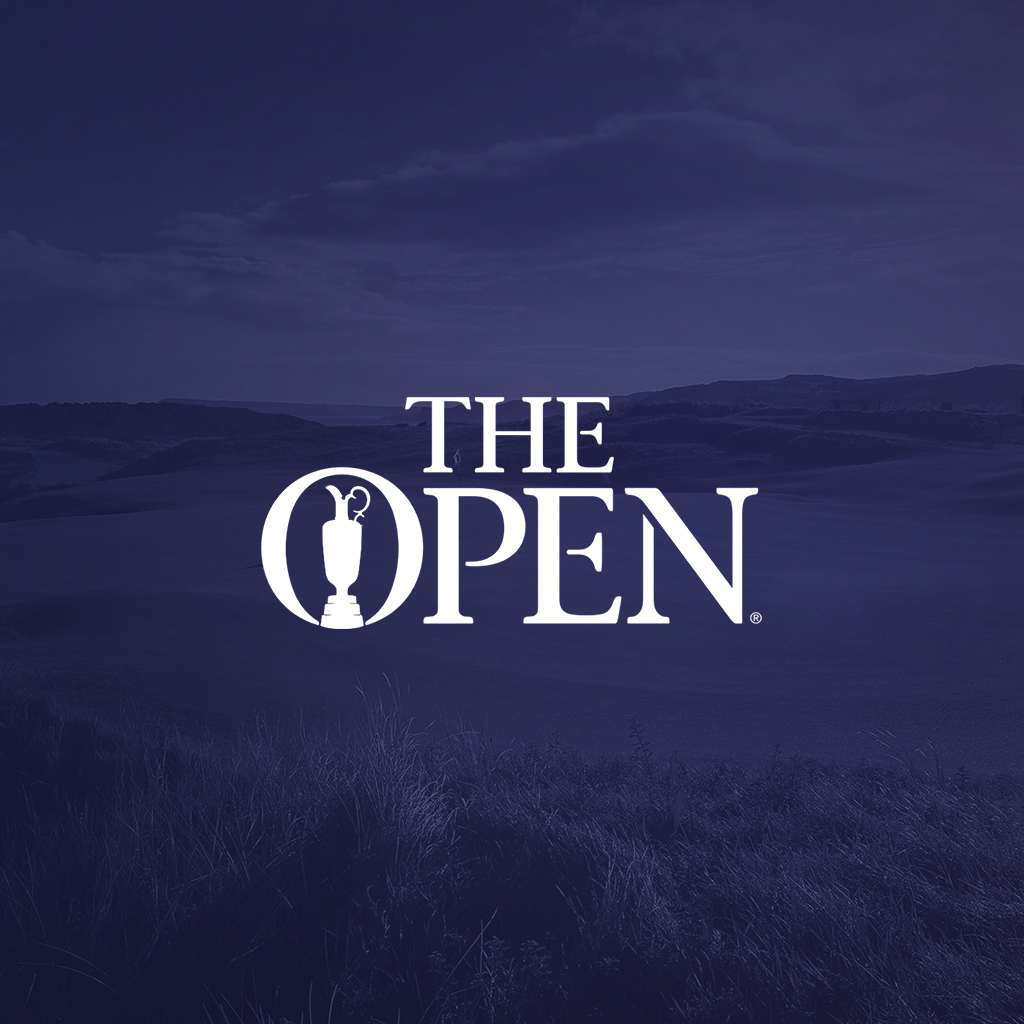 Learn about Royal Portrush and other venues that will be holding the famous Open Championship and the venues that have previously hosted The Open in recent years. Find out more

not “usually” …except the vendor for tablo’s guide data

The field is trimmed as the third round begins at the 2019 British Open. Among this year’s golfers is Tiger Woods, one of just three players in the field to have won the British Open multiple times. Tiger owns 10 top-10 career finishes at this event

I thought maybe they just “Americanized” it, but it seems Gracnote really missed something here.

This is just the ongoing difference between what the restful api apps like Roke and Fire TV preview app and the HTML apps like fire TV app display for sports.

It’s seems to be off more for golf then other sports.