Any one know what happens if you plug in a driver larger than the 8tb stated maximum?

We list 8TB as the max because that’s the largest drive we’ve tested.

With pricing on storage going down, we’re starting to see more affordable 10 TB options on the market so we may have to pick one up to try it out.

That’s what happened. Best Buy had a WD 10tb Easystore for $149. I bought it then read about the 8tb limit. I’ll let you know what happens.

Not that you could find one much less afford one, for this purpose, the ext4 filesystem (aka “format”) can address 1EB (exbibyte). That’s just the storage for the programs, then there’s the what ever database system to organize all this.
This is all theoretical, if you had thousands of show’s stored and tablo and to organize each one and keep track of all it’s data, ‘don’t record duplicates’ could eventually take as long as the show would have been to sort.

Even with the extra space, still not enough to record all the small claims court drama!

theuser86, you need to price around, 10tb are becoming very affordable these days.

I’m waiting for either tablo testing or an actual user to obtain a 10tb drive and decide to fill it with 30 minute 480i retro shows. That’s probably approximately 20,00 episodes and would take a 4-tuner over 100 days to record. I want to see how all the various tablo apps handle displaying the Recordings menu.

I’m waiting for either tablo testing or an actual user to obtain a 10tb drive and decide to fill it with 30 minute 480i retro shows.

When the dual lite was sale for $99 you didn’t buy your wife her own?

When the dual lite was sale for $99 you didn’t buy your wife her own?

But you could have secretly bought one for yourself and acted like you were still interested in the one she was using.

OK, finally got around to moving all my recorded data over to the new drive. It’s installed and running with no apparent issues so far. All 10tb appear to be available. It’s actually seems faster than my previous 1tb WD Passport drive on retrieving recordings. .

It took 11 and a half hours to copy the data from the old hard drive to the new one. The procedure I used work great and here’s a link to it. How to migrate to a bigger drive? 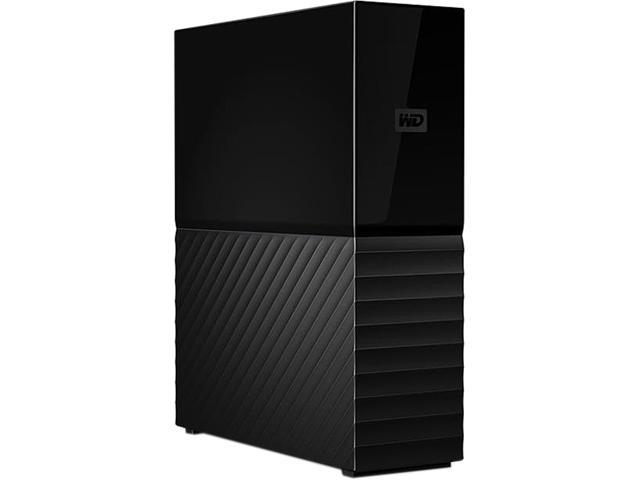 At last a disk where I can record MeTV 24-hours a day for over a year without filling up a disk. And with the nodups option maybe even 2 years worth of retro.

That should scare the kids when I threaten to take away their phone and make them watch the good old days via “Leave it to Beaver”. Now if I can only find a show where the kids walk to school uphill both ways in the snow.