I live in a large city about 5 to 8 miles from a number of TV Towers. You would think that reception is fine, but it is not. My house is partway down a hill and large trees are all around.

What tuners in the product line are more adept at rejecting multipath distortion? This is not an academic issue. I bought last year a TiVo and I and an expert tried for four months to pull in stations five miles from my house. The errors would mount in a minute and the OTA signal would stop. I finally returned the product (and got hit with a 50% return fee). However, the HDHomeRun tuners pull in signals most of the time.

Note that it takes a few weeks for climate issues to surface (season changes, air inversions), so that I would likely be out of warranty again with any Tablo product. Thus the question: Of the entire product line, which unit has the best tuners?

Within the Tablo line itself, the newest model - the Tablo Dual Lite has the best reception. My brother has one and it beats my original two tuner Tablo for reception. Plus several users at this forum have also stated that they are pleased with the Dual’s tuner compared to the older models. It has a better internal split design.

What antenna are you using? The best antenna when surrounded by trees is the 4 or 8 bay bowtie since these are designed to gather signals scattered by trees over a wide area. Eg. DB4e or DB8e. Aiming a yagi into a clump of trees is counterproductive. A simple flat screen antenna may or may not do well with scattered signals depending on its placement within the house. Antennas Direct claims their Clearstream4 is designed for leafy areas - a friend has one living on the edge of a forest and it does quite well through all the trees,

My best DVR tuner by far is the cheapie Homeworx. This $30 box amazes me how it continually beats all the $200 DVRs for reception…

That little Homeworx cheapie is amazing. I’ve experienced the same (surprising) results and found that tuner to be excellent. Came across one in a Fry’s store in Vegas, garnered some good info from here, which validated my findings (thought I was seeing things

Backup to My Tablo General Discussion

I’ve been a very satisfied user of the Tablo (2 tuner) for the past two years. My wife has been recording a lot of shows and I didn’t feel like tying up the Tablo for hours recording sports events. So for $29.95 I got myself a PVR just to record sports events. Nothing fancy - the device uses the PSIP guide data sent with each channel’s OTA stream (24 hour EPG). It’s the Mediasonic Homeworx 180. When it dies, throw it away and just get another one…

What surprised me about it was the speed…

At first glance, and at $36, I didn’t know what to expect, but saw it as a fun, inexpensive little experiment. I think I spent more for lunch that day, so I really had nothing to lose. Turned out to be a fantastic discovery. Great, crazy little box!

@ben1 The Antop antenna you have is great. Would love to know how it operates in a tree surrounded location.

Thanks for the reply.

Does the 64GB use the same tuner as the Dual Lite?

I should add some more detail. The antenna is a Channel Master 4228-HD.

I’ve been using Beyond TV DVR software with 2 pairs of HDHomeRun tuners since 2006. Very good reception. However, the company no longer makes a consumer version and the Vista OS is very long in the tooth. Thus, the search for a replacement. However, the current tuners can lock the signals in.

Yes they both use the same tuner.

One week in, pretty happy so far General Discussion

For what it’s worth, I thought I would post my Tablo experience in case it’s of help to other users. When Tablo first came out years ago, I was looking to dump Tivo as I liked the feature set of Tablo better. Upon receiving one of the original Tablo two tuner models, I found it was unable to tune in several stations that the Tivo had no problem with. I tried adjusting the antenna with no improvement. That Tablo was kinda clunky and very slow overall, at least in my view. Back it went. Tivo…

I just got a Tablo Dual Lite and the tuner is doing much better than my Tivo Bolt (which I’m going to sell, btw… tired of the Tivo ecosystem). This wasn’t the case in the past as I had tried the original Tablo back in 2015 and the tuner on it was horrible in comparison to my Tivo Roamio which I had at the time. Did Tablo upgrade their tuners, and is the same tuner in all Tablo models now?

In fact when and if my Tablo dies, I’ll be happy to get the new Dual model myself (especially since I have the lifetime subscription). I’m in a tree surrounded valley and the Tablo works well.

The 4228 is a powerful 8 bay antenna. Is it possible at 5 miles it is overpowering some tuners?

The 4228 is a powerful 8 bay antenna. Is it possible at 5 miles it is overpowering some tuners?

We tried a number of fixed and variable attenuation devices, as well as countless other strategies. Meanwhile, every other tuner in the house other than the TiVo could grab the signal most of the time.

I live in a very heavily wooded area. When I first bought the Antop, situated it in my living room, and despite the fact it was indoors (in a wooded area), I was pulling in 15 - 17 stations, depending upon weather, etc.

Once on the rooftop, I hoisted it WAY above the trees, hills & everything else, where I’ve been pulling in between 52 - 60 stations regularly. 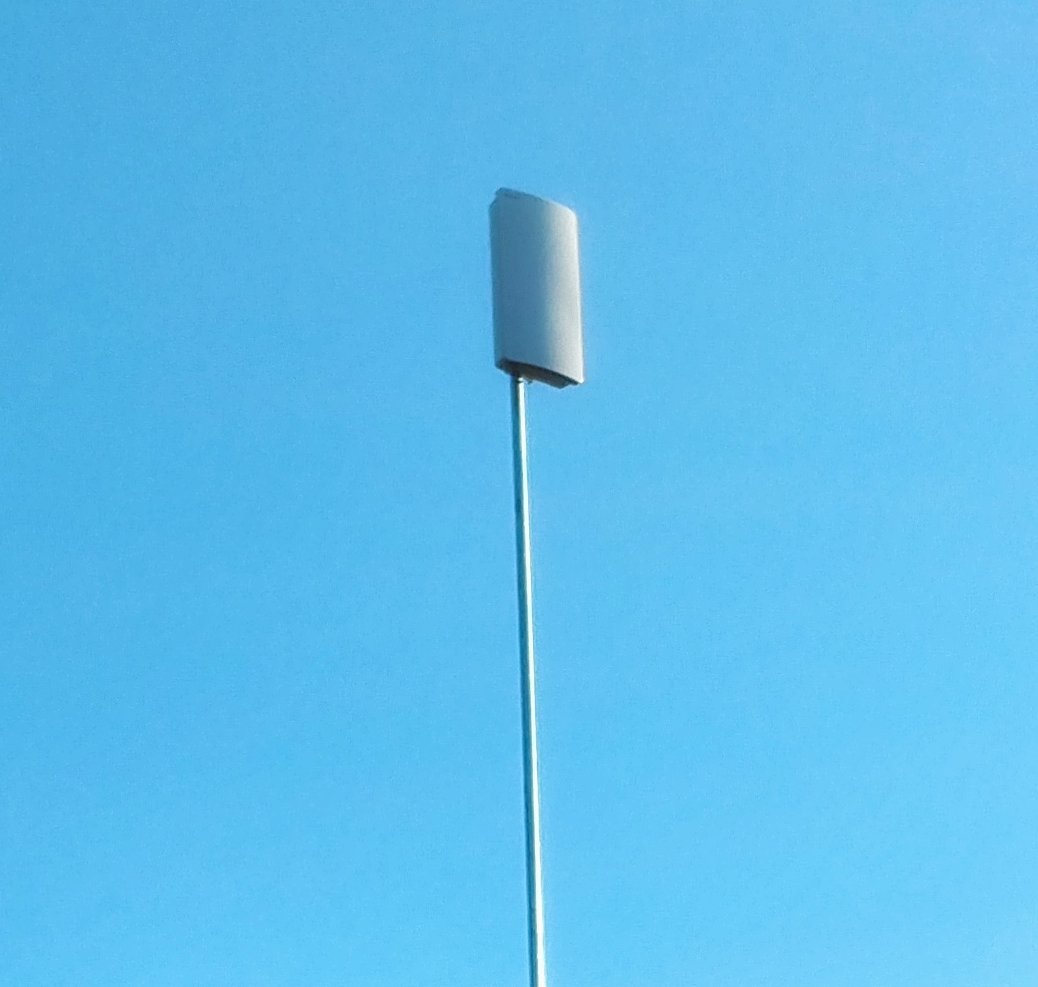 Phoenix has as many channels as NY or LA?

About half are Spanish or heavy duty religion or QVC types.

In my area I can always tell whether a household is Latino or not. The OTA Spanish speaking broadcast towers are northwest from the city, all the others in the southeast. Just looking at the antenna on a roof - which way it is oriented tells me who is living there LOL.

In my area I can always tell whether a household is English or not. The OTA English speaking broadcast towers are southeast from the city, all the others in the northwest. Just looking at the antenna on a roof - which way it is oriented tells me who is living there LOL.

There, that should cover my a$$…

My house is partway down a hill and large trees are all around.

That’s a problem of it’s own.

A directional antenna that is well placed is the best way to reduce it. The higher the gain the more it cut’s off signals coming from other paths. You would probably want an antenna without an amplifier unless you have a very long cable run. If it’s really mutipath distortion simply moving your current antenna could do wonders. If you are close to cell tower there’s another possible issue. If that’s the case I would check the actual frequency of the channel you are having problems with to see if they are higher UHF bands. Ignore the virtual channel numbers since they are useless.

Do you have a wider shot to show perspective of how large & how high that antenna is? I’m wondering how sturdy it is that high up. We have some serious wind here at times.

@VegasSteve I’ve been tracking this antenna for a few years. It is popular in the Toronto area (Canada not being a mild climate). Here are two videos showing its installation in Ontario under the Eaglestar brand (same product as Antop but through a different distributor):

I have this antenna for sale if anyone in is need of it. $30. Toronto area.

Is it the amplified or unamplified version?

It is the amplified version. Comes with the preamp you plug in inside your home.