I have a question that I would like to ask regarding my dual tuner Tablo DVR.

I have timer recorded about 70 episodes of a TV show (the classic “Sea Hunt”) that I want to dub off from the Tablo to my Panasonic DVD recorder’s hard drive.

Is there a way to set the Tablo DVR to play all the episodes automatically instead of manually playing one at a time? If so, I can just set the Panasonic hard drive to record overnight as the Tablo plays them while I sleep.

Thanks in advance for your help,
Chuck

You actually have a DVD recorder which has network capabilities to access the tablo via one of it’s “apps”?

Although functions vary among various devices, auto play doesn’t seem to be on option.

There are alternatives, but would vary or what your specific set-up entails.

This is a stand-alone DVD recorder from Panasonic that I’ve had for over 10 years. It has an 80GB hard drive that can store about 100 hours of programming recorded at LP speed. It has the built-in hard drive PLUS a DVD recorder.

With this machine, I can dub off a commercial supported program onto the hard drive, edit out the commercials and then dub the commercial-free version onto a blank DVD.

As such, I have my Tablo – along with my Roku and Amazon sticks – connected directly to the Panasonic so that everything can be recorded to the Panasonic if desired. So far, through OTA channels, via the Tablo, I’ve recorded hundreds of episodes of classic shows such as Have Gun Will Travel, Sea Hunt, Gunsmoke, etc.

In doing it this way, I do have to sacrifice HD for SD because everything is channeled through the Panasonic, then to my big TV. Since the Panasonic is not HD, I have to watch everything in SD on my TV – but it also gives me the ability to record stuff.

As for my original question, I usually just play back a recorded TV episode at live speed from the Tablo as I’m recording it on the Panasonic DVD recorder. I simply pause the recording and FF through the evil commercials to make the commercial free episodes. The problem is that I have accumulated 70 Sea Hunt episodes and it will take forever to do them one at a time.

That’s why I am trying to find out if I can set the Tablo to play the entire contents of a recording folder. Doesn’t sound like this is possible though.

You own a computer right?

Why not just rip all of shows off the Tablo directly to the computer, then edit out the commercials on the computer. Then your computer can host them in Plex Media Server and you can play them back in HD on your Roku, Fire TV, etc.

There are multiple apps to rip shows off the Tablo. See links below.

THANK YOU so much for the advice & all the links! That should work out pretty well since my computer & the Tablo are both on my home network.

When editing out the commercials on the computer, do you have to “watch” the episode, or are they mapped out where you can just click 'em out?

Once I have them on my computer and have edited them, I should also be able to burn them to a blank DVD along with the option of playing them on my TV from the computer?

I’ll have to check these links and I’m sure it’ll explain everything.

These ripping programs will generate an mp4 file.

Why burn them to DVD? You can just host the mp4 files on your computer using Plex Media Server.

Install the Plex app on your Roku and you can watch/stream the mp4 files from your computer.

That sounds like a good idea. Things I was not aware of.

The hard part will be manually cutting out the commercials, you can scroll through the episode with video editors to remove the commercials. But that part you’ll have to google or find a way to do so in one of those three threads.

I use Avidemux to manually remove commercials. Free & works perfectly. My wife wanted an offensive scene cut from a movie she likes for our library. Was able to make a perfect cut on key frames using Avidemux so that one couldn’t even perceive there was a cut. Very smooth.

Will do. Thank you, Mark.

I have a iMac and I use a app called video edit pro it’s $4.99 in the Apple App Store and i use it to cut out commercials so if you have a iMac I would give it a try. To get the files from my Tablo to my iMac I use Tablo Exporter

EDIT: I changed the name to make it more easily visible  Cross platform  No need to install anything other than this Java App ;) Well, maybe I lied, you would need the latest Java 1.8 and it is a bit larger than a text file comes in at about 55MB :-P But I think working cross platform makes up for that.... Currently testing on Windows 8 and Mac OSX.  [image]

Also it was suggested to use plex which I’ve look at but don’t want to run my iMac all the time and I don’t have a NASS, so my setup is a WD Mycloud 4TB and I use a app called Infuse also on the Apple App Store. And it works great. 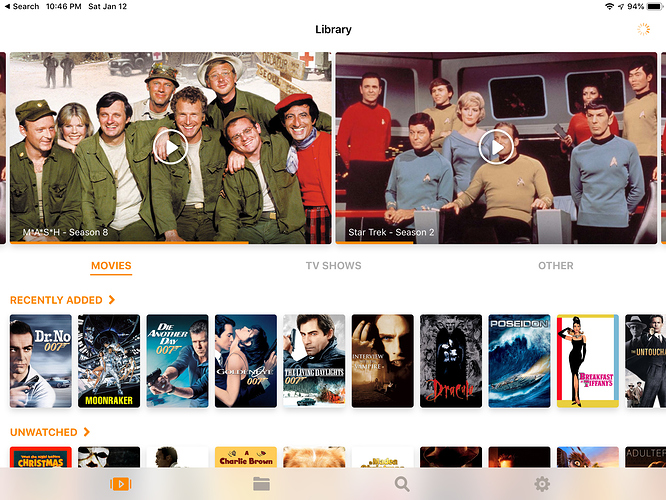 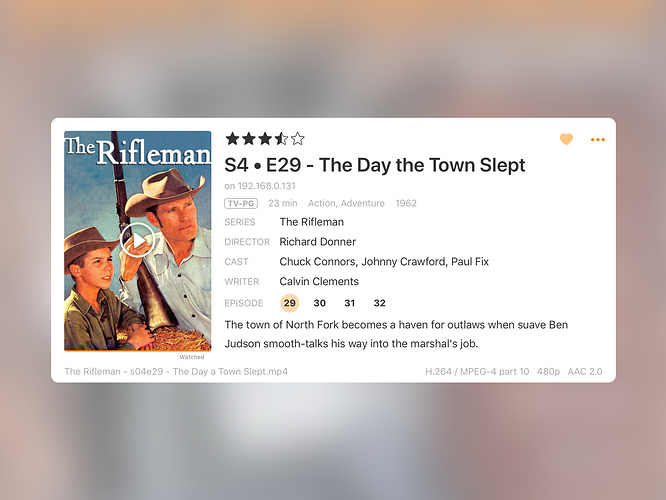 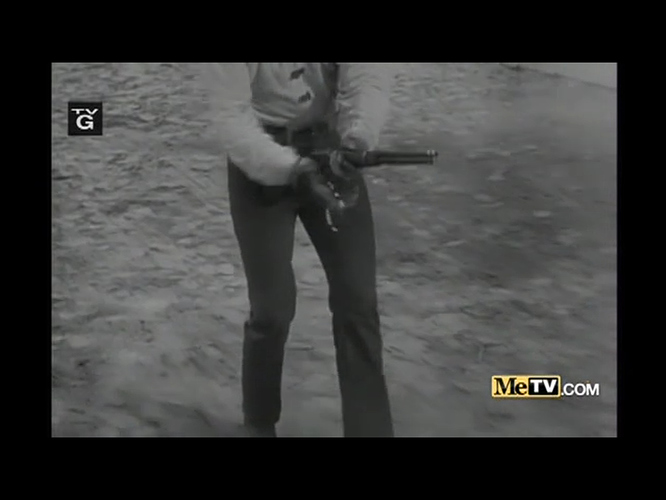