Any plans to translate the web interface /apps to Spanish and French soon?

I notice you havent’t bothered to add multi language support in the Tablo interface for your North American customers… Any plans on doing so soon?

The United States is a melting pot of cultures and can have many differences between dialects.

Are you looking for the translation to be in Quebec, Acadian, Metropolitan, Swiss, or Belgian French?

Have a feeling this might rank at the bottom of requested features to be worked on.

Me.
I fast forward thru a lot of it, though.

Seemed like a simple question to me. The answer could have been all of the above and more. That way we could make Bernie and Hillary happy by employing all the millennials living at home with their parents.

That way we could make Bernie and Hillary happy by employing all the millennials living at home with their parents.

It’s making me happy.
I wish I spent more time living with my parents before moving out on my own.
Turns out they weren’t the monsters I thought they were after all.

Multiple languages? I just wish I could use the word “Tablo” in my audio Roku search and not have “Tableau” turn up.

I get this if I search for tablo… 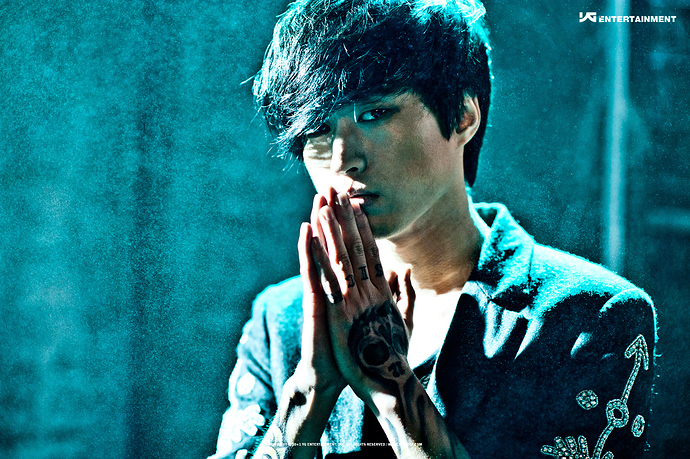 That’s a picture of the CEO of Nuvyyo. He’s a Korean-Canadian rapper in his spare time.

But his music is only 2 channel at the moment.

But his music is only 2 channel at the moment.

And the volume is way too low.

Québec here. Would be a nice feature for the kids.

Depending on how you group languages there are between approximately 161 and 300 languages in the United States. Who gets to decide to what languages the data gets to be translated? And how is it paid for?

You can crowd-source this kind of stuff. The developers should focus their efforts on building a localizable interface. Then let the volunteers create the translations. Sure they’ll need some QA, but you can let other volunteers do that.

Yes - but then we’d have to develop support documentation and hire support gurus that speak those languages.

Providing support for more languages is not as easy as translating the in-app experience which is why it’s not something that’s on our radar at the moment.

Literal translation doesn’t really work. Sentences can become nonsensical. Some English words end up with some very negative meaning depending on the dialect.

But then again you can’t save every snowflake. Maybe there are times it’s good to insult people and cultures.

I’m interested too by this feature! Maybe it require additionnal ressources BUT it can open new market too… Once translation done you only have to offer support in english and create international forum categories and let’s the community help us by themselve.

If your an serious company with ambition to grow I think it’s the way to go!

Well said Patrick,
A serious company would have… 3 years after my question… only non-sensical answers bordering with condescension so far…
That’s about par with what I was expecting… I guess zippy and other contributors don’t know that Windows 10, Android, MacOs, iOs, ChromeOs are all multi-language OS’s and that a programmer has access to the framework(s) necessary to make there app as well. You can give the GUI translation contract to one person and it will cost peanuts.
And Duhhhh, just a reminder that there are about 8 million french speaking citizens in Canada… Probably 4 times that many Spanish speaking citizens in the U.S…
So just go with numbers if nothing else… right Zippy?