Just wanted to throw in a prioritized wish-list based on the most current version. I’m using Roku2 and Roku4 units as my viewing platform. The date in the title is to make sure this thread isn’t still being added-to next year after the product has had a dozen updates…

1 - While watching live-tv, I sometimes realize after-the-fact that what I’m watching looks more interesting than I expected. My old fios-dvr had the ability to press the “Record” button in the middle of a program to capture the entire program you are watching retroactively, back to the time when you started watching. I’ve also use this feature when I need to run-out in the middle of a program, so I can capture it back to the start.

2 - I’d love to raise the priority of an old request I’ve seen… When my attached USB drive eventually becomes full, I’d like some way to copy all of my recorded programs to a new and larger hard drive. Depending on how this is implemented, this could also be used as a sort of “Backup” system. I understand it would take many hours to copy the data, but presumably it would happen fairly infrequently. (I’m up to about 55% of my 2TB drive, so I’m not in a hurry at the moment.) I don’t think I particularly care whether this is an online drive-clone operation or it happens offline…

3 - This one may already exist… While watching a recording, some quick way to see what the current time-of-day is… Maybe in the corner when using the scan-forward or scan-backward functions?

4 - A way to evaluate signal-strength without having to re-scan the channels. I had bad weather this week, and a couple of channels were pretty hosed. But I couldn’t tell if this was a hardware problem or a signal problem. (While watching live-tv this could also be in the scan-backward or scan-forward screen. One channel at a time is fine, I don’'t need to see them all at once.)

5 - A way to edit the channel list, with an easy way to add specific channels that weren’t scanned.

That’s all I can think of at the moment… Thanks!

Say, did you get the customer survey? Might want to check you spam filters or “Promotions” if you use gmail. Your input would be useful there I’m sure.

Yep, I filled mine out last night… They even had one suggestion I made a long time ago and forgot about in their survey-list. Thanks for the heads-up…

Can’t wait to see what they do next

I did fill out the survey and left this comment, but this feature was not one of the choices in the desired feature list.

[quote=“Vonda_Z, post:5, topic:8313”]
The ability to go to scheduled recordings and see what recordings are scheduled to air in the next few days ordered by air date/time.
[/quote]Through which device? They added that to Roku a month or two back, I assumed it was already on all the other devices and Roku was the last to get it?

I’m using Rokus, and I love the feature that was recently added to view recordings that were recently completed in chronological order… It would be great to scroll this same list in the OTHER direction (scroll-up) to see the recordings that are queued to be recorded in the future. I think this might address some other requests that I’ve seen to list queued recordings without adding yet another special type of list to the UI. 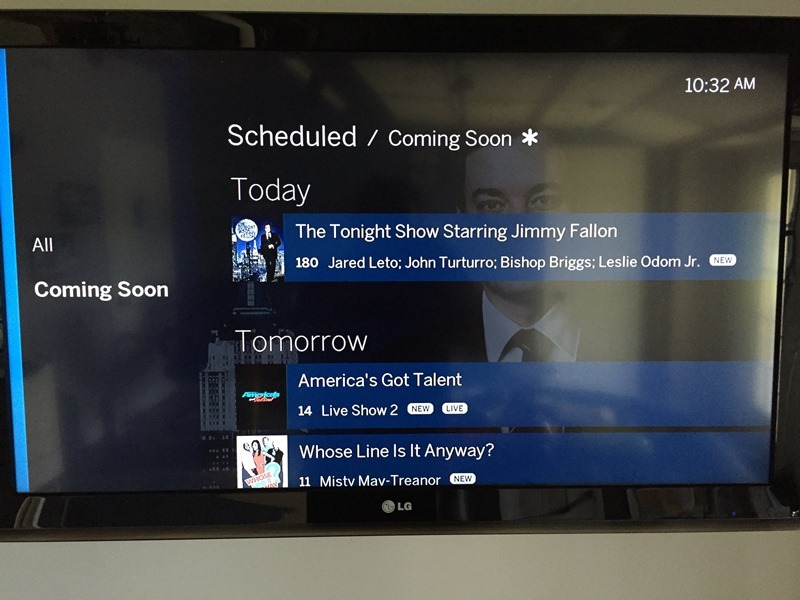 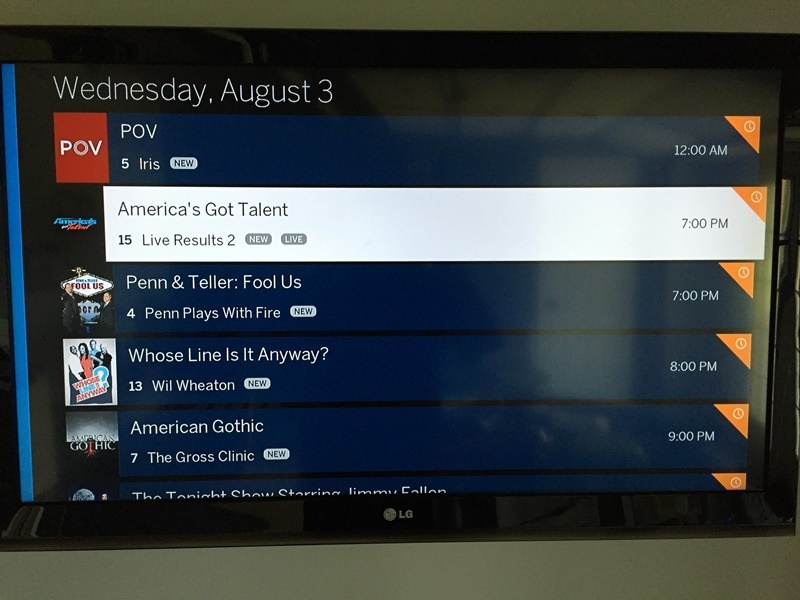 Oh are you saying combine the two pages into one, scroll down for recent, up for upcoming?

OK, I get your request now…

My fear there would be slow loading fo the page but if that was minimum then yeah, combined into one page would be awesome!

They added that to Roku a month or two back, I assumed it was already on all the other devices and Roku was the last to get it?

I rarely use the TV in the bedroom with the Roku, but I cranked it up to check it out. Yes, that is exactly what I want. Unfortunately, Roku appears to be the only device supporting this. I use the FireTV for most of my viewing. This feature is not available on FireTV, Android, or the Web app. I really hope it gets added.