What devices have TNT?

I have a friends Dish Network log in info so I can watch NBA on TNT. Problem is I use A Roku and there isn’t a TNT app. So I’m stuck watching on my computer. I can cast it, but it puts the website frame around it. I’m wondering if fire Stick or Apple TV have a TNT app?

So, you are asking us to help you defraud Dish Network? Do they approve of account sharing? I doubt it, every service’s terms I have ever read says no to this.

IMO, Cord-Cutting is about saving money but we should not break the rules to do so.

Good point. I guess I will just go and have a beer at the pub and watch the 2-3 times a year I would use it. 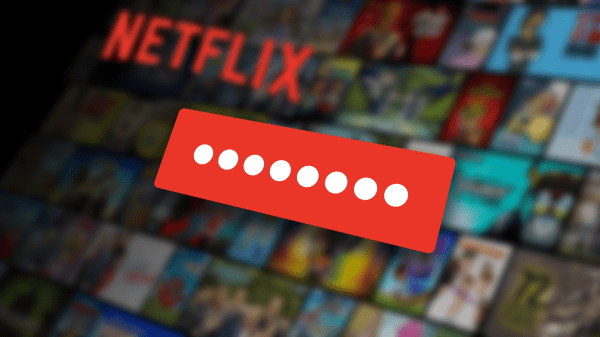 A Federal Appeals Court this month issued a ruling that makes password-sharing a federal crime under the Computer Fraud and Abuse Act. That has given many Americans pause, as sharing passwords to online services like Netflix and HBO GO is a fairly...

According to Snopes, sharing an account is not a crime

A number of outlets inaccurately reported that a new law or ruling made sharing Netflix passwords a "federal crime."

I agree that there should be a way to order content a la carte, especially live content such as sporting events (which is what OP wanted to do). Also, this is nearly impossible to prove as a crime because there is no way to know if I am visiting a friend and used my account to watch my paid for content at his house.

On the other hand, I would be upset if someone used my account credentials without my permission especially if they used one of my streams that I pay for.

I guess my point in my original reply was that the OP should have just asked about what devices have the Watch TNT app, and not go into why he wanted it.

What really needs to be created is a program in which a customer can watch a pay-per-view game at a modest price, say $5 a game, or something reasonable.

NBA League pass offers just that, albeit for $7 a game.

Cool, definitely headed in the right direction. I would love to see something similar for the Big Ten Network, so I could watch Wolverine football games that aren’t OTA here in Michigan. At least I was lucky enough that my month subscription on Vue covered me for the 5 games that I would have missed, which comes down to $7 per game ($35 / 5 games)

Wolverine games are NOT a sufficient reason to pay for anything!

Seriously, I did the same with Vue. I’ll probably drop my sports package on Vue after the bowl games are over.

I checked out the reviews at Amazon.com for the WatchTNT app. It seems that this app is flash based, so only systems that support flash will also support the app.

I’m making the assumption that the Amazon reviewers are correct about the use of flash. Hopefully all of the apps will move to HTML5 soon.

Oh I hope you don’t mean the Buckeyes. Grrrr…

Awww! Robbing a robber baron is cool. Sleep well pd20.
PS. Every time you FF past a commercial you’re “cheating” the sponser.

DirecTV Now includes TNT, and if you prepay 3 months you get a FREE Apple TV. The “Go Big” package in currently on intro special of $35 per month.

BUt you need to pay for the whole pass at once. Why not a PER GAME charge. Even Amazon Prime is now available for a monthly fee, although it cost more in the long run.