Are Antenna TVs Making A Comeback?

“Tom McGlynn runs Mr. Free HDTV Man, one of several TV antenna installation companies in the Twin Cities. He says he’s getting so many requests, he can’t keep up.” 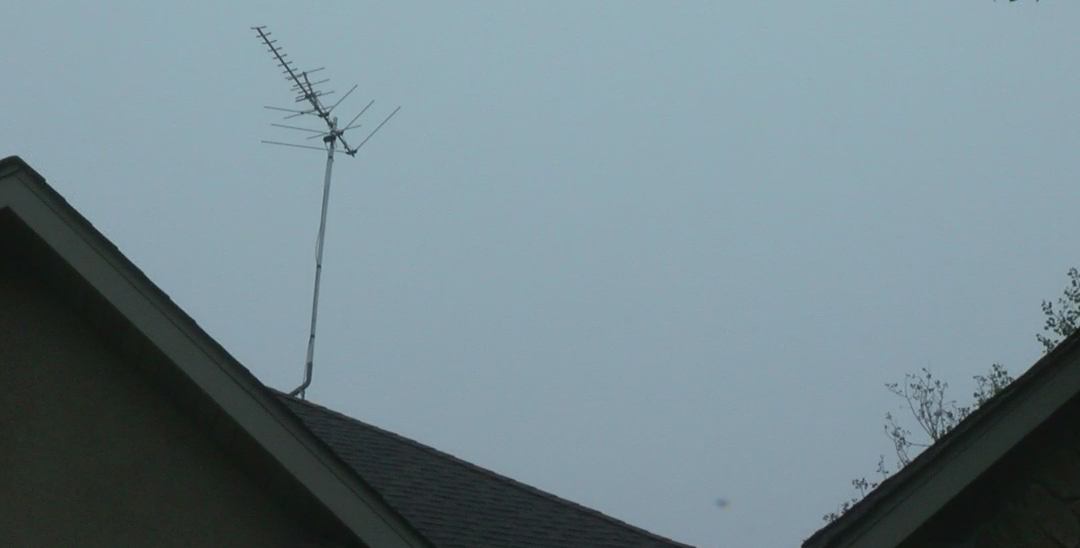 Are Antenna TVs Making A Comeback?

“Eight million people are expected to cut the cord in 2018, according to research firm eMarketer.”

That’s part of it, but what’s causing situations such as you describe is because Antenna Install industry is very thin in almost all American cities (large and small). Back in the days before cable, you had several Install Specialists (and stores with the related hardware) in every town. Nowadays, even large cities will have fewer than five or six specialists (sometimes none).

Mr, HDTV Man (both Chicago and Twin Cities versions) have a hard time sourcing enough competent contractors, so they are thin on manpower and long on wait times. They are also a bit on the expensive side.

Only 15 cities & metropolitan areas in the entire country are serviced by the “Mr. Antenna” network, and like Mr. HTDV, they rely on whatever competent contractors they can source. A friend of mine in Seattle called to arrange an install at her lake house & learned the entire Sea-Tac area (from Bothell to Chehalis) was covered by one guy. Essentially, the entire state. In this case, she waited two weeks, paid $275 for the install (antenna included).

Dish Network has recently entered the arena to fill some of the void, which I find fascinating. I have seen their handiwork first-hand and though there is a wait time for appointment, not as long as Mr. HDTV, Mr. Antenna and local entities of their ilk.

An friend recently bought a new antenna and associated OTA equipment & devices. She called Dish Network to install it and they did a great job. They even replaced & repaired some of the flashing & shingles around the area where the pole mount was placed. This is the antenna: https://www.solidsignal.com/pview.asp?p=144180 I had no idea they were doing this but once you think about it, seems like a pretty good fit. They’ve got the trucks, equipment and a huge install base from which to pull r…

Cord-cutting, and it’s growing army of adherents is outpacing the Install business by leaps and bounds. What had been hibernating as something of a cottage industry for the past 20-30 years is waking up slowly, unable to keep up with these new (and growing) demands.

Thankfully, there are millions who are able to get away with slapping a 39-dollar leaf antenna in the window . For the rest of us … either prepare for a wait (and a large bill) or get the ladder out and get up on that roof.