Tower Down in Lincoln, NE

If you live in or near Lincoln, Nebraska and are wondering why you can’t watch FOX… This is why! 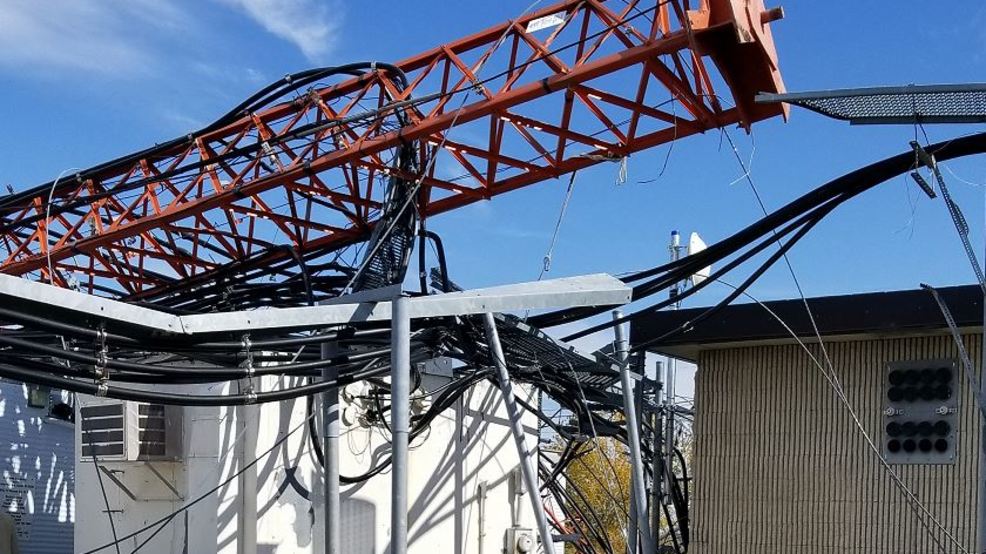 A tower that broadcasts KFXL's over-the-air signal collapsed Friday morning.  Due to this collapse, KFXL FOX Nebraska will be off the air for an undetermined amount of time. This should only affect over-the-air transmissions - cable and satellite...

This doesn’t affect me directly but I am very interested to find out how long it takes them to replace the tower.

It’s not a simple task…

That’s weird. I haven’t noticed, I watch that channel everyday.

On a side note Nebraska is abbreviated NE

Edited: went to look. It’s our KPTM Fox I watch everyday. I also had to look and it is a blue screen.

And today the tower started on fire. So don’t know how long it will be. But additional 50,000 damages.

On a side note Nebraska is abbreviated NE

And today the tower started on fire.

Hope they’re able to lease space on another nearby tower.

There is is a Lincoln, NB, just outside the city of Fredericton, New Brunswick. I figured that’s were the Fredericton towers were located. Thanks for the updating it NE.

It’s ok. I actually thought you were talking about a tower in Canada until I read the article and went to look.

That’s why I posted that. It sounds like there was lots of leased space on that tower.