I have a 4-tuner Tablo for about three months now - it’s been working fine until three days ago when it stopped responding. The blue light was on solid. If I momentarily pressed the reset button to restart it, it would not respond. I finally just pulled the power cord then plugged it back in, then it came up and all was well, until the next night. I was watching a recorded show - when it finished I tried to delete the episode, and just then it appeared to hang again. But this time it was different. I could not access it on any of my 3 Roku’s, my iPhone, or via my.tablotv.com . However I could still ping its IP address. I also have Tablo Ripper installed and it could still access recordings on the Tablo. The other thing is that this time the blue LED was blinking in a sequence - 3 fast, 3 slow, then 3 fast blinks, followed by a slight pause. This time I was able to cleanly restart it with the reset switch. I never really paid much attention to the temperature until just now - the enclosure didn’t feel too bad but the bottom seemed fairly warm to the touch but not so hot that I couldn’t keep my fingers on it. I positioned it sideways and it’s been fine for the last couple of days and the bottom is definitely cooler. If that’s all it is then I’m fine with standing it vertically.

My main question is - what does this LED blinking 3 fast, 3 slow, then 3 fast mean? Is it related to temperature or some other potential problem? If it’s temperature I’m surprised it took this long before there was a problem.

Tablo updating? Happened to me a couple of times and returned to normal by itself within a few minutes.

@jas0955 I suggest getting in touch with our support team - the blink you’re seeing is usually indicative of an issue, and they’ll be able to determine the root cause.

I have the same blinking issue and it was ok after restart, but still want to understand what 3 times short and 3 times long blinking mean.

Can support answer this one?

This sounds like an S.O.S blink - which indicates the software is not loading correctly. If power cycling doesn’t’ do the trick in the future, give us a shout.

Morse code - the Morse code distress signal. Most tablo customers are probably too young to know what it is, let alone ever used it. It would probably be easier to tell them that their tablo is possessed by evil spirits and needs to be exercised of said spirits.

It would probably be easier to tell them that their tablo is possessed by evil spirits and needs to be exercised of said spirits.

So far so good it only did it once. Could it have been overheated? I had the hard drive laying on top of the box and it was fairly hot.
It’ been up since rebooting for 4 days. I put the hard drive next to the tablo box.

So far so good it only did it once. Could it have been overheated? I had the hard drive laying on top of the box and it was fairly hot.

You should definitely not stack the HD on top of the Tablo. It has a need for a personal space bubble. 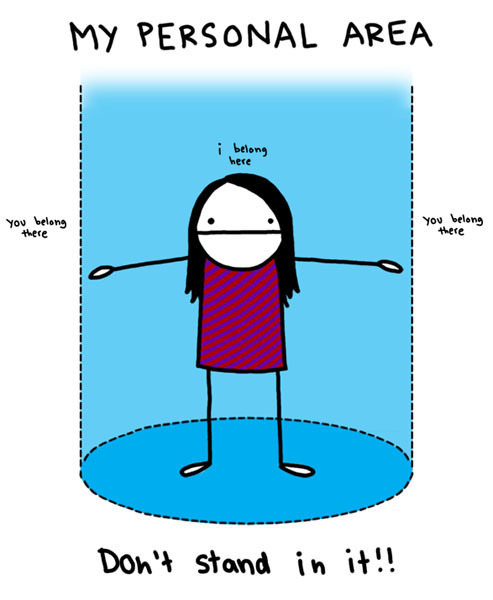 I am having this issue too! SOS lights. Mine has been messing up at 10 pm pst so far. Mine has ventaltion from. No stacking HDD.