Let’s see if Gracenote can get this fixed by Christmas! I am STILL WAITING on Digi-TV guide data. @TabloCEO surepicked the wrong guide provider.

And what does the Newsy WEB site say? 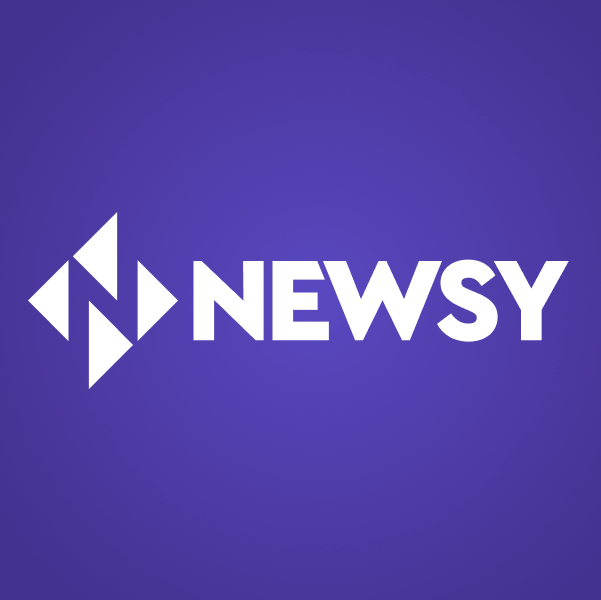 Watch Newsy for straightforward, opinion-free news you can trust.

Look for Newsy on the leading streaming video platforms.

Of course the KVAT-LD Wiki doesn’t mention Newsy but does have BeIN in 17.6. Maybe it was suspose to move to 17.7.

KVAT-LD, virtual channel 17 (UHF digital channel 35), is a low-powered Azteca América-affiliated television station serving Austin, Texas, United States. that is licensed to Garfield The station is owned by HC2 Holdings. The license was initially established in 1978 as translator K63AY by Pompey Mountain Broadcasting in Mullin. It was displaced to channel 17 as K17GH. The station was originally an affiliate of LAT TV, a Houston-based Spanish-language television network that launched in May 2006...

Newsy website is wrong. I said what my TV says… Titan TV LISTENS AND UPDATES by email.(or at least if you register, which is free). And while waiting YOU an create the channel just for yourself.

I have access to TitanTV and know it to be a commercial guide provider and NOT a consumer guide provider. Even if you have an account I don’t think TitanTV will be loading EPG directly on a consumer DVR.

There are probably only two major consumer guide providers: gracenotes and what ever became of Rivo. So I can’t assume that either of these get’s it’s data the way or place TitanTV does.

My Newsy guide data was updated correctly but of course the NewSY WEB site had the correct channel/sub-channel.

And I would watch what the TitanTV guide says for NewSY. My tablo and hdhomerun guide appear to be correct while the TitanTV is incorrect.

I sent Titan TV a message telling them channel 17 lineup for the two channels I wanted. Don"t know if SBN is correct or not. 17 is a low power station. Due. To whatever I can get it. They were surprised.