Has anyone else noticed that the Tablo Forum Icon keeps changing?

This hasn’t affected my ability to access the forum, it’s just kind of strange behavior.

Strange! We haven’t made any changes on our end…

I agree that it is very strange.

One thing that I didn’t mention is that when opening the Tablo Forum the first screen I see is the Tablo Icon surrounded by a black circle. The Tablo Icon on this screen has also been shrinking inside of the black circle background.

What device are you seeing this on?

On the other hand, my Samsung Galaxy A42 5G phone is not displaying this odd behavior. Again, very strange.

Ok, now that I’ve started using the app on my phone it is doing the same thing. It looked normal until I had opened the app several times. The more times I open the app, the smaller the Tablo icon becomes.

What happens if you delete the shortcut and make a new one?

@3rdRockOKC - What app are you using, the Discourse Hub or maybe just a shortcut to a webpage? I installed the Discourse app on my Android tablet but I haven’t figured out how to add Tablo or Plex as it reports neither was found.

I deleted and uninstalled the Tablo Forum app. I checked the Play Store for an app, but could only find the one to access the Tablo unit. I then opened Chrome and went to https://community.tablotv.com. When it opened to the Forum, it asked at the top of the screen if I wanted to install Tablo Forum on this device. I answered yes and it created the new app icon which appears to be back to normal. I have opened and closed it several times and so far it’s working correctly.

@bbaorbb I’ll see if there’s a setting we’re missing that would allow us to be seen in the ‘hub’.

Extremely weird! Fortunately, it doesn’t appear to be causing any problems with accessing and contributing to the forum. 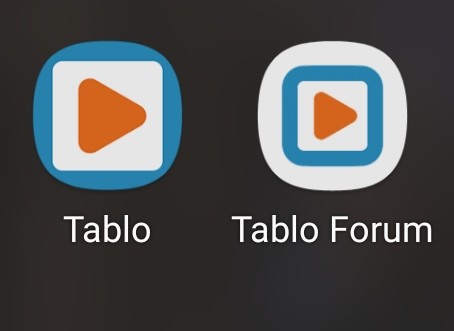 I’m not sure if my screenshot will display, but this is what my apps look like.

Both of my app icons looked identical to your Tablo app to begin with, but the more I use the forum app, the smaller the blue box and orange triangle become. It was down to about 1/5 the original size before I uninstalled the forum app as suggested by @TabloTV. Once reinstalled it went back to full size initially, but has been shrinking again ever since. It’s currently about 1/4 it’s original size and still shrinking.

I’m curious to see just how small it will get or if it will disappear completely and just leave a white icon for the Tablo Forum.

So that’s not actually a Tablo Forum app, It’s a progressive web app from Chrome – that’s where the home screen shortcut comes from.
Me, I’d call it a proprietary browser window since they generally provide little to no function beyond a flexible tab-able browser. --generally 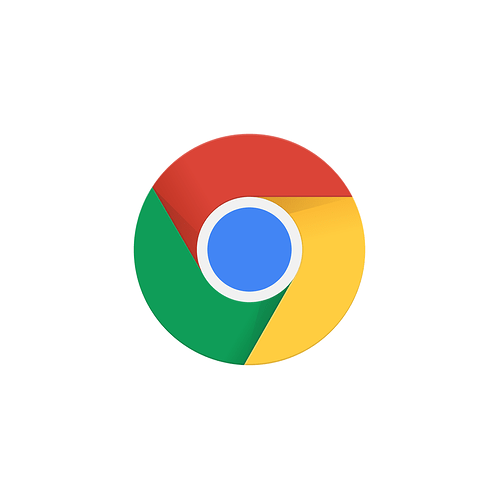 Learn how to get started building Progressive Web Apps 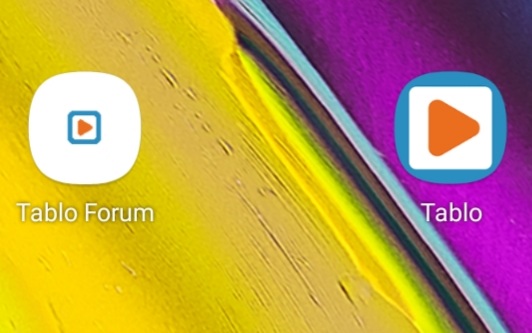 A week ago these icons looked identical.