We keep getting these occasional stop in playback where the program stops and the spinning wheel happens at the progress bar.
Apple TV 4
Tablo Dual LITE
I tried reconnecting the Tablo but still happens.
Don’t know if it helps or is just a ‘pushing the elevator button’ type of psychological reaction but hitting the pause/play button a couple times will sometimes get it to start again. 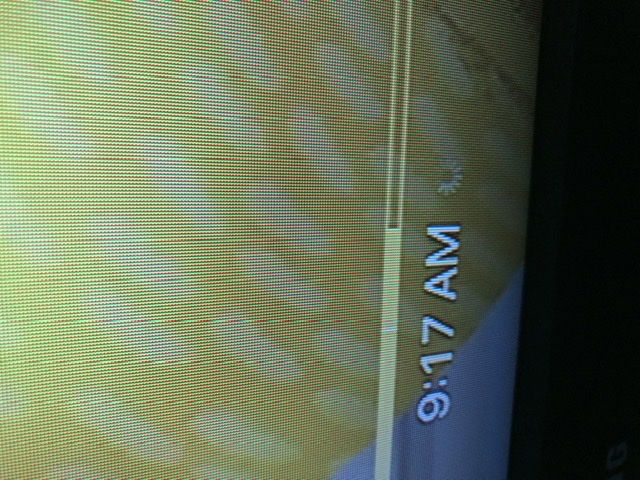 @zamboknee That sounds like buffering. This is most often due to a slowdown on your home network but it can occasionally be caused by an incompatible or failing hard drive: https://support.tablotv.com/hc/en-us/articles/207411873-Solving-Buffering-Problems

When I first hooked up a Dual Lite for my aunt, she was experiencing the same issue. It spent more time buffering than playing video, making it effectively unusable. The WiFi in her house does not work very well and this turned out to be the problem. Wiring both her Tablo and her television to Ethernet resolved her issue.

We keep getting these occasional stop in playback where the program stops and the spinning wheel happens at the progress bar.

I sometimes see this during playback of a program that was recorded on a channel with a weak signal. I am able to playback the video without the pause (but with pixelization) in VLC thru ota2GO. It seems that the main media player is not as robust as VLC. I don’t think you can do what I am doing on an Apple TV, I am using an Android tablet. But maybe you can… is ota2GO available on iOS devices??

No, Android only at this time.

Could I use it on an Android TV box?? I guess if it had access to the Playstore…???

Correct, I was responding to your question about ota2GO.

Yeah, me neither. I was just curious. My wife says I like to take out my brain and play with it .

What I would like though, is ota2GO and MX Player on my Roku. Now that is something I could use. The standard app is okay, but I am really starting to be spoiled by MX Player!!

I hear ya. I use MX Player for ota2GO as well. Only thing I really miss is I wish I could do CC on some stuff.