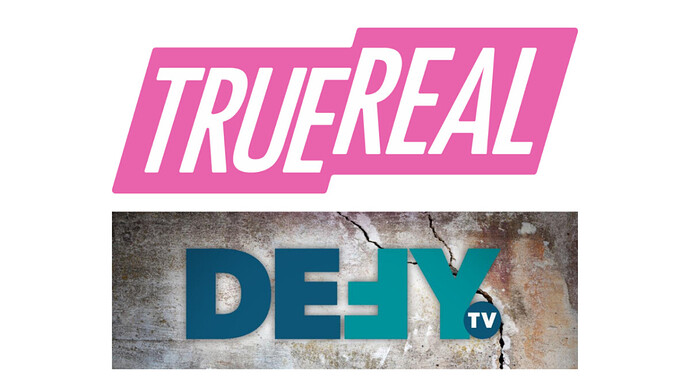 These new networks (channels) launched the first of July. I get one of them, realistically I didn’t expect Gracenote to have scheduling ready - that’s right, TitanTV got it!

Have others gotten these new networks? Before I open a ticket, do you have guide data? I’ll wait it out if everyone else is waiting… or “they already know”

I open a ticket... can you rescan? I did, that's where I how I got the channel, I've upgraded firmware, rescanned (as suggested) - guide data is updated for all the other channels. -rescanning does not preserve selected channels, it's tedious and in the end pointless as the missing guide data isn't limited to just one device. I open a ticket, tech support, due to lack of privacy, tells my they've checked and that channel doesn't show up in my tablo. Delay longer as I explain I have more than one tablo device and the don't both have the same channels selected... **that** channel is likely on the *other* device.

Any one else find either of these? Do you have guide data? Have you already contacted support?

Currently, these 2 seemed to have been dumped on a low powered UHF station in the eastern part of my county. They are out of my range.

But 6-8 weeks ago Newsy showed up on a full powered station. It’s a placeholder. It’s currently broadcasting zero data. But as the article you linked to stated Newsy won’t go live until Oct 1.

I’m only getting guide data for one of them.

I seem to remember a delay like this with the Twist network a few months back. It took a couple of weeks for it to populate, but I think I did put in a ticket at the time.

So it does exsist

It took a couple of weeks for it to populate, but I think I did put in a ticket at the time.

I didn’t really think it would come through right away. I’m sure there’s a lot of “finger pointing” as who’s suppose to pass on information to and from so everyone knows what’s going on.

It’s not really critical, like so many sub-networks https://www.defytvnet.com/ is broadcasting (reasonably good) shows from +10 years ago - not classics.

Isn’t defytv just episodes from the A&E vault? And if you have had cable or an OTT you could have probably watched them all 5 years ago.

In the DFW area, Defy & TrueReal took over channels 68-5 & 68-6 respectively. These two channels were previously QVC & HSN and not selected in my channel list.

Since these two channels were already in my channel list, I just simply selected each of them, did a save channels and the guide update download them.

I didn’t do a channel rescan so the channel names are incorrect, but I can live with that.

Do you have guide data, or schedule available for their programming?

For me, as soon as I enabled these 2 new channels, the guide was fully populated.