Tablo Apps Roku App
dwt12777 April 27, 2015, 10:32pm #1
I’m running a 4-tuner Tablo, feeding 2 Roku LTs in my home:
http://www.amazon.com/Roku-LT-Streaming-Media-Player/dp/B00GHGMCN4
I had an antenna in the attic, but was frequently getting signal strength errors from the Tablo, so last weekend I had the antenna mounted on the roof of my house: huge improvement:
https://www.dropbox.com/s/3ekspd3nenzjs6j/20150425_000000_01.jpg?dl=0
However, the Tablo will still “stutter” on occasion (play some video, then jump back and play the last few seconds again, repeat a few times, then continue forward), or while playing live TV suddenly fall back to a "Loading..." screen.  It doesn't happen all the time, but enough to be annoying and make a non-technical viewer (my wife) think it’s a sub-par experience.  "We never had this problem with FiOS..."
In my cable cutting journey I’ve also beefed up my WIFI network (bought the Verizon FIOS “quantum gateway” router, which was supposed to boost my throughput and range.  However the range still isn't as awesome as I’d hoped so I’m also using a REC10 Wireless Range Extender.
Also, I should mention, the new Roku Tablo channel is a great improvement over the original.  However things are still a big sluggish – clicks are lagged, opening the guide can take 10 to 30 seconds sometime... etc.  But it's not consistent - sometimes it's faster than others, which makes me wonder if the fault is not the channel itself...
Which brings me to my question: Could the Roku LT be the bottleneck?
The Roku 3 boasts a “5x faster processor,” which makes me wonder if the LT is struggling to keep up.  Also, with regards to wireless, while the Roku LT has wifi (currently connected using 802.11n 2.4 ghz).  However the Roku 3 says it supports “Dual-band wireless (Wi-Fi a/b/g/n compatible).”  I’m assuming “dual-band” means the Roku 3 could connect to a 5ghz band also (which my new router supports).
So I’m wondering if things like the slowness in loading the guide or the periodic "Loading..." interruptions on playback could be because of less than optimal WIFI conditions that might be addressed by the Roku 3.
Anyone had experience upgrading from the Roku LT to the Roku 3?  Did it make a difference?  Or do you Roku 3 users out there have some of the same problems I'm describing?
beastman April 27, 2015, 11:02pm #2

I have a Roku 3 original in the living room, connected to my Linksys EA3500 on 802.11N 5 GHz network.  I also have a Roku LT in the bedroom, which is on 802.11 N 2.4 GHz network.  Both Rokus and the Tablo, along with my phone, and all computers all have DHCP Reservations.  Since putting the Roku 3 and Tablo on 5 GHz it hasn't crashed.

When the disk was almost full I was getting weak signal while the scan on the phone showed 4 green circles.  I put it on automatically delete if needed for space and since then, the weak signal error is gone.

I am only using a Mohu Leaf 50 antenna for the Roku. 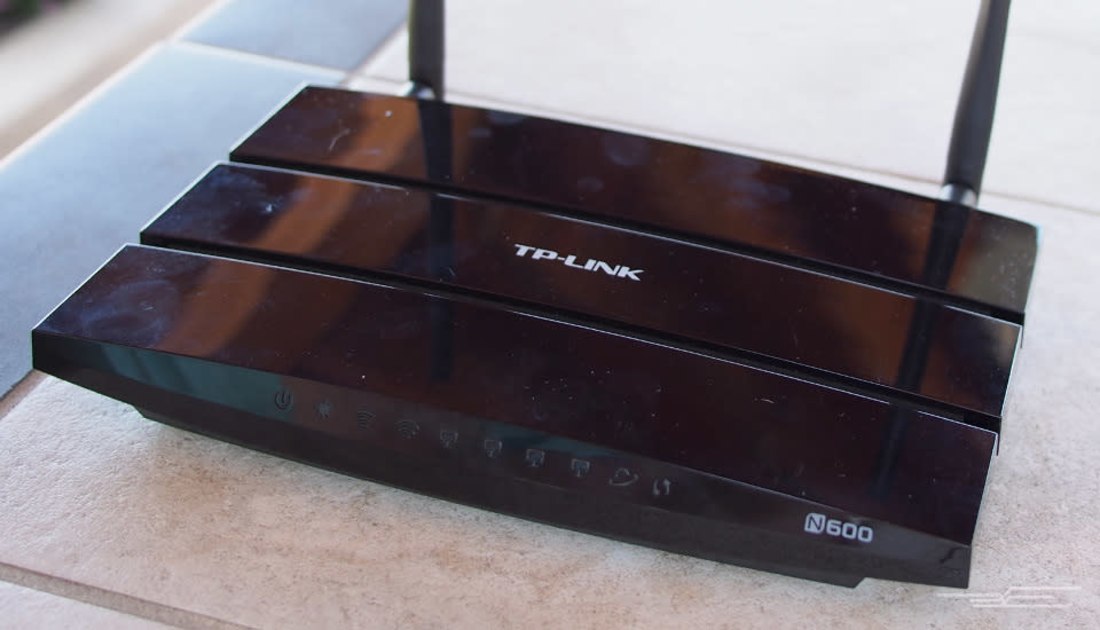 The best cheap router (for most people)

This post was done in partnership with The Wirecutter, a list of the best technology to buy. Read the original full article below at TheWirecutter.com If I wanted the cheapest good WiFi router I could get, I would buy the TP-Link TL-WDR3600. It's a...

All good suggestions above. We’re also working on speeding up the experience on the new Roku channel.

@theuser86 - Also thanks for the info!  Glad to see I’m not alone on that looping issue.  The specific router I’m using is:
http://www.verizon.com/cs/groups/public/documents/adacct/fios-qgr-userguide140925.pdf

It supports both 2.4 GHz and 5, but currently I have no devices that use the 5 GHz band.  So I’m wondering if getting a Roku that supports it would provide a more stable connection to the network.
@TabloTV - thanks again to you and the team for the new channel - outstanding progress.

Sometimes the Roku would reboot and other times the no Tablo detected. Weak signal never happened on 5 green circled but for on 3 orange.

My Internet:
FIOS 50/50 speed. My gateway router/modem is connected by a cable (not the WAN)

I’m thinking about replacing my router and am looking at the TP-Link WDR3600, the one you recommend.

However, my current “router” also contains the modem.
So, I have to buy a modem also ?? If yes, which one do you recommend.

@cthompgh, you can just set your current FIOS modem into “bridge mode” and attach the new router to it. You don’t need a new modem as well. Just google Bridge Mode and your router to see how it’s done.

@snowcat is right per usual.

You put the FIOS modem/router combo into bride mode which makes it operate just in modem mode. Then you connect the WAN port on your new router to one of the LAN ports on your FIOS modem (can technically be any of the 4 LAN ports, but I usually use the one numbered 1 just to be sure).

Great - thank you very much!

As someone who has 3 Roku 3’s and 1 Roku LT, I can tell you the Roku 3 is much better. Not only does it have dual band WIFI, but it has dual radios, meaning that theoretically, it should connect twice as fast even on 2.4 GHz (300 mbs theoretical max vs 150 of the LT).

The channel is much faster on Roku 3 as well.

I regret buying the LT myself, wish I had picked up a 4th Roku 3.

I’d get one of those new Roku 2’s that have the same processor as the Roku 3’s. They are cheap! $60 at Amazon.

The LT let you use the Roku on TVs that do not have HDMI as well as HDMI. The Roku 3 is HDMI only.

You are correct. But the Roku LT is old school, the current Roku 1 Model 2710 has composite video out, as does the recently retired Roku 2 Model 2720 (retired in April 2015). You are better off buying those than a LT.