Looks like PS Vue is going to get a little less desirable in 3 days. You’d think that with losing a good chunk of the lineup, they’d either cut the price or offer substitute programming. 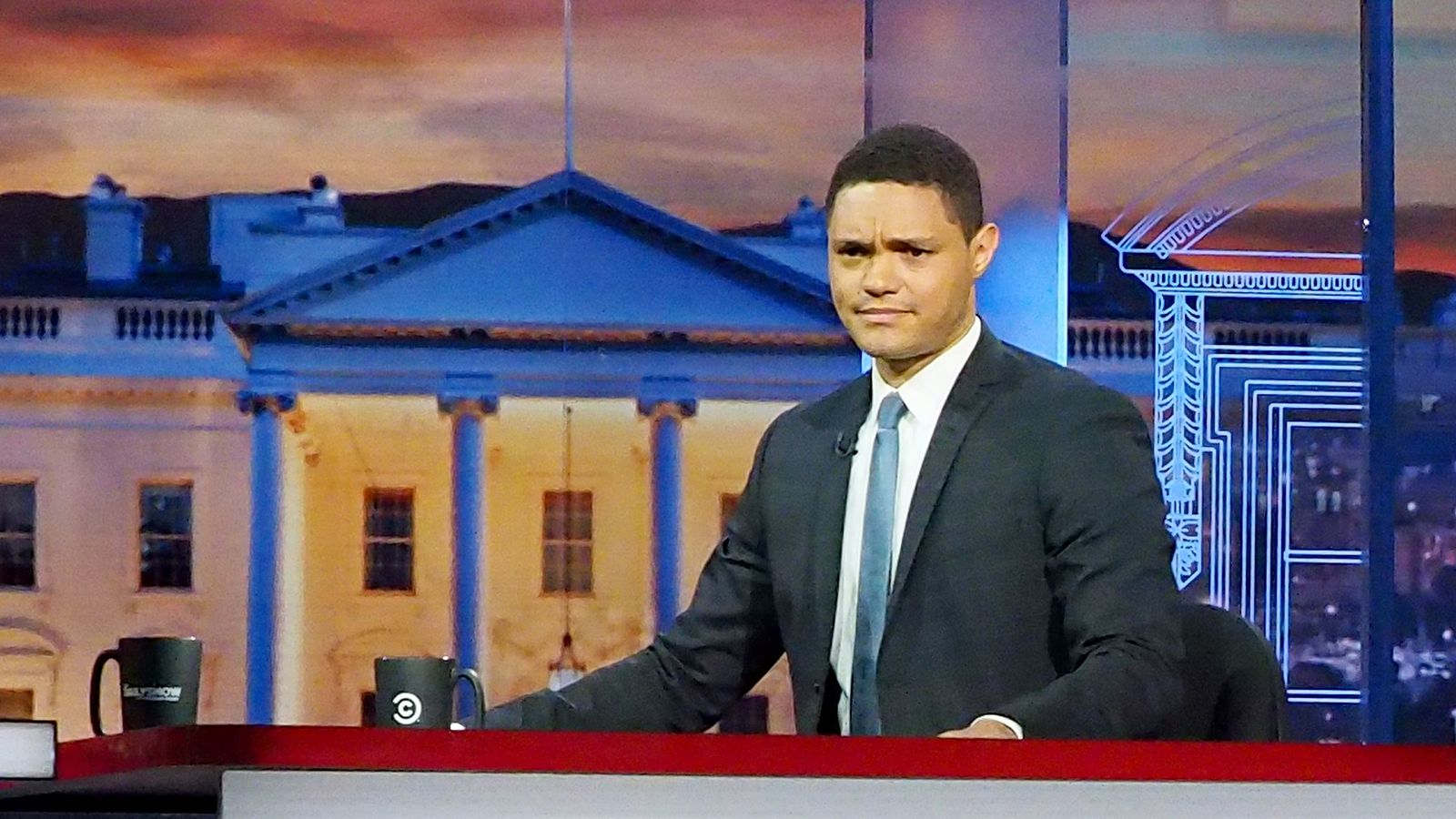 Streaming TV services are running into the exact same obstacles as cable TV providers. And Sony just encountered a huge one. The company has announced in an Election Day blog post that as of...

The only thing I’d miss might be the Comedy Channel. Otherwise, I look for buffering to stop.

The interesting part of this is that from what I’ve found, the only channels that I can’t live stream from a browser off my home network are the Viacom channels. I wonder if these have anything to do with the home network limitations and Playstation Vue looking to get rid of it. That would be awesome, but I know it is unlikely.

I’m going to be missing Nick Jr for my kids, but otherwise I won’t lose anything that I watch.

The article mentions that, “While the relationship between Sony and Viacom seems to have suddenly soured, the latter company is supporting AT&T’s DirecTV Now streaming service and is in discussions with Google for its own live TV offering. Hulu is also expected to launch a live, linear TV service within the next few months.”

It appears to me that we will have more and more fragmentation of streaming packages as alliances are formed. Some channels will go with one streamer, others with another. One sees this with locals where some packages have 3 out of the 4 locals, others 2 out of the 4, etc.

Rather than having an all-inclusive, inexpensive package, this fragmentation means proliferation and accumulation of packages in which one or several major offerings are missing per package.

This sort of fragmentation also occurred with the deregulation of the phone industry decades ago.

Consider how far this fragmentation can go - we ran into this situation just a few days ago. We had been following seasons 1 and 2 of a series through one streaming provider. After we had finished viewing season 2 (and knowing there was a season 3) we couldn’t figure out where season 3 was UNTIL we found that an entirely different provider had bought the rights to season 3! The friggin show has been split across two different and competing streaming providers!!! Seasons 1 & 2 on one, season 3 on another. Insane…and now we have to contemplate buying access to that other provider while keeping the first one (which has other shows we like).

They are also ADDING BBC America, and NBA TV for free, as well as 1 or 2 other channels. Let’s be fair when reporting the news…I think this is a good trade off.

Well of course, it’s nice they are adding, that’s not the problem. The problem, as it always is… is change.

The PS Vue blog has a ton of anti-comments over the matter. Apparently there were quite a few Viacom channel fans out there.

Yeah, what’s important here is whether you’ll sorely miss channels that will be going away, and whether any channels added in replacement will be of any value to you. My strong preference, as we get more competition entering the fray, would be a true ala carte system, where you select and pay for channels on an individual basis, Second choice, if not on an individual channel basis, would be smaller and less costly packages. So, for example, maybe a package of cable news channels for $5-10/month. I’d go for that if the mix was right.

BBC America is on there already. I checked this morning. Losing these channels sucks but it will be somewhat fluid. Comedy Central is the only one I will miss. I was happy to be able to watch Drunk History again.

I never watched any of the Viacom channels. BBC America, on the other hand, I really missed. Time to binge watch Dirk Gently…

Well of course, it’s nice they are adding, that’s not the problem. The problem, as it always is… is change.

The PS Vue blog has a ton of anti-comments over the matter. Apparently there were quite a few Viacom channel fans out there.

Well, it’s what everyone wanted…CHOICE!

I have to agree. The whole purpose to cut the cable was to not pay any more monthly fees. That is why I originally went with Tablo, because unlike TiVo at the time, there was no monthly fees for the subscription. Admittedly, I do have to pay for Vue or Sling 1 month a year so I can watch a football game or two that isn’t OTA. Oh well, you gotta do whatcha gotta do.

Vue gives you more flexibility than cable and is cheaper for me. I don’t have to pay for boxes for every tv. I already have a streaming box on every tv.