No volume from google tv when recasting recorded shows

Love my Tablo in the main room, so trying to cast the recordings to the bedroom. Upgraded my old chromecast to the new google tv, and bought an android tablet to cast from…since I am an Apple person. The recordings are casting but no volume. What am I missing?

Doesn’t the Google TV have it’s own native Tablo app? Like you don’t have to cast to it.

What is this exact playback device anyway? What’s the model number? Do you mean the new “Chromecast with Google TV”? If so it does have an App Store. Install the separate / dedicated Tablo app on the Chromecast.

I quote from a review:
“Unlike past Chromecasts which were only controlled by a smartphone, Chromecast with Google TV runs an Android-based operating system with support for thousands of apps and is controlled by a physical remote control.”

I just ordered Chromecast with Google TV. Do you know if there is an AIRY TV app for it? I’ve recently discovered AIRYTV and installed on my Roku (in beta so private channel - see AIRY TV Facebook.

I was able to download the tablo app onto my google tv using the remote and navigating through the app screens. Then I can open the tablo app and all my menu with settings is there. No need to cast from the phone. I also use iPhone and it’s not needed with this system.

I added the Tablo app from the Google TV on the second TV and it works great. I thought I would need to stream it but google is picking up from WiFi the Tablo output from the primary tv.
Recordings work great.
Thank you!

What is the make and model of the HDTV that the Chromecast is connected to? Most TVs support 5.1 AC3 audio over HDMI.

Also use the regular Tablo app, not the Preview app.

We have the Google TV Chromecast on both our TVs and have surround sound on in the regular Tablo app (main TV has a Vizio 5.1 Atmos soundbar running to it) and have no issues.

It’s connected to one of the HDMI inputs of A/V Receiver Sony STR-DH550. I have been using Google Nexus Player till now - where it has been working both with and without Surround Sound.

Make sure the sound format is set to “Dolby Digital” or whatever your AVR supports. See below.

You can customize your sound format on your Chromecast with Google TV by adjusting your advanced sound settings.

@theuser86
You are spot on with your answer. I went to the
Display & Sound

Manual .
And I enabled Dolby Digital. I got a dialog box saying that format is not supported by my receiver. I said Change Anyway I was able to get the surround sound working in TabloTV app.

Must be because I have really old systems (My TV is a Plasma TV bought in 2006 or 2007) / A/V receiver too and those interfaces don’t work with the modern ones.

Thanks for your help. But I don’t see a big difference between this and the Nexus Player that I already have. So, most likely the device is going back to Google.

The Chromecast is likely not automatically detecting the correct playback formats your AVR supports, which is why you had to set it manually. Glad this worked for you, hopefully this thread can help others in the future.

According to the link below your AVR supports pretty much all audio formats including DD, DD+ (Dolby Digitial Plus), DTS, etc. So I would set your Chromecast accordingly. 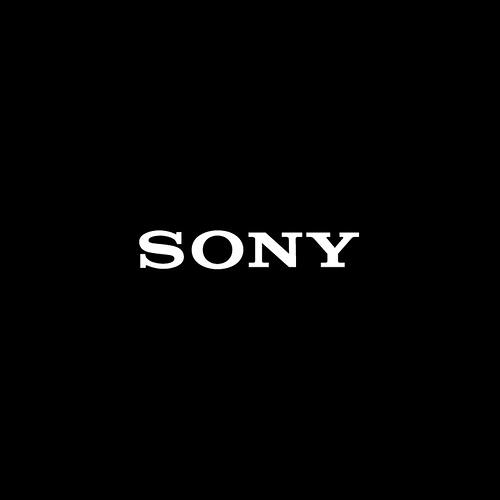 I think this is actually a bug because I had to do something similar to get sound to work with my Vizio soundbar.

You might consider giving it a chance as compared to your Nexus Player. Google TV seems to learn as you watch stuff and recommend more personalized stuff. The new UI is the direction going forward and I don’t believe the Nexus Player will be getting it.