I’ve had 2 Nexus Players for several years now and they both recently died. One of them got caught in the endless loop of rebooting so I tried the factory reset thing per Google instructions and it will not reset. It always fails. Quickly found a replacement on eBay and that one is working fine. Now today I went downstairs to use my other one and it’s dead too. Just boots up to the white Google logo screen and that’s it. Will not fully boot up. Have not tried playing around with it yet.

So, have any other Nexus Player owners had this problem recently? Did Google send out an update that killed them? I know they are obsolete but they have been working just fine up til now. I also did some searching online and found other forum posts describing the same problems in the last month or so.

oh, I sure hope not! I have two also! Currently running o.k., but haven’t had need to reboot any time recently, either. Will let you know if anything bad happens…

Mine did something similar recently in which it would constantly reboot itself after it would load up. But, I was able to fix it. These are the steps I took:

Here’s a good tutorial on how to use the Nexus Root Toolkit: video tutorial.

Now that you have the files you need, you can flash your Nexus Player to 7.1.2. It will upgrade it back to Oreo, but when mine upgraded to Oreo afterwards, it ran fine.

It’s a pretty easy process. OEM Unlock, Flash, and OEM Lock it back afterwards, and you should be good to go.

They say misery loves company. My Dad’s Nexus Player refused to boot up on Saturday. I tried the same factory reset and that did nothing. Fortunately, I had purchased a spare NP several years ago and loaded it with all his apps just in case. I brought the backup with me and swapped the players out. I will try the Nexus Root Toolkit–thank you Brad. If that doesn’t do the trick then I will be looking for a new player (times 2 as it’s always handy to have a backup!)

Thanks for all the replies. I will also try reflashing my Nexus players eventually. Thanks for that Brad. I actually found a brand new player in a factory sealed box on eBay. Purchased it for $41.99 with free shipping and it delivered fast. So I’m good to go again with our main TV.

Seems like you guys aren’t the only ones seeing this problem: 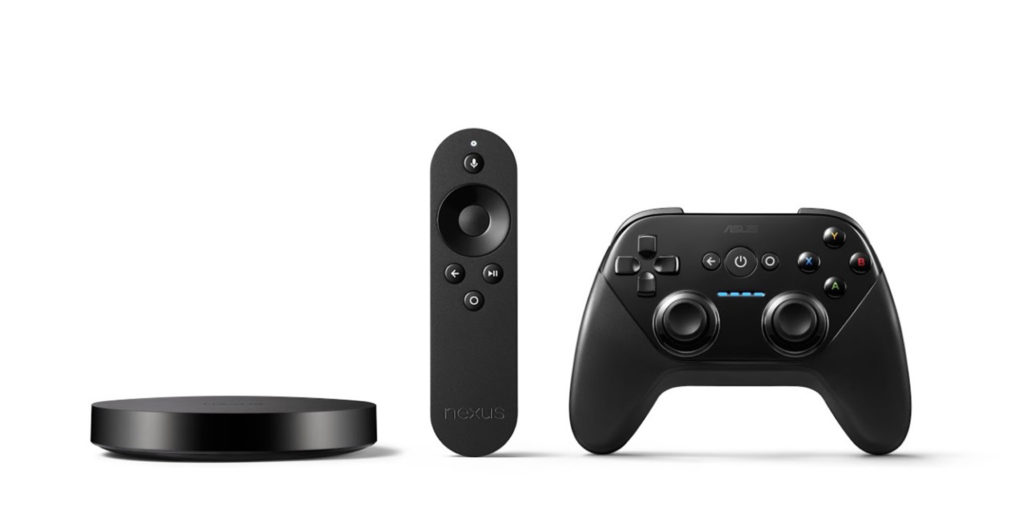 Nexus Players are dying rapidly and no one knows why

Nexus Players are dying at an alarming rate. In the last few weeks, plenty of reports have sprung up regarding the issue.

I am sad, hope to see a fix in the near future?

I’m not ready to give up on the NP yet, but…

I stopped by Best Buy last week and saw Nvdia has a $30 trade in promotion. Any streaming player, working or not, for a new Nvdia Shield. Remembered I had a first gen Roku 2000c in a box somewhere because I knew I would have a use for it someday. Found it, returned to store, got the discount and came home with the best streaming player I have ever used.

If I can’t get the NP fixed, I will put in in a box because I may have a use for it someday.

Yep, and Asus claimed they haven’t gotten many calls about this when I contacted them. They wanted $60 to fix it. When I explained that everyone is having this problem, they told me to contact Google.

EDIT: I’m on the phone with Google Support right now, and they are trying to pass the buck on it as well. I am waiting for a supervisor to contact me back, since they are telling me to contact Asus again.

EDIT #2: A supervisor never contacted me back. So I put in another callback from Google. The tech that called back had no clue what a Nexus Player was (same as the tech I spoke with previously) and insisted I call Asus. I asked for a supervisor and instead, he transferred me to Asus. And just like previously, Asus is wanting to charge money for repairing it.

As I mentioned in my original post I found a new Nexus Player on eBay and purchased it. This was before I found out my second player died as well as many other people having the same problem. Well this new one just died tonight. Same symptoms as the other 2. So I will give up on them and go to something different. I never was a fan of Roku in the earlier days of Tablo but I do have several Roku sticks in our bedrooms. I will move one to the Living room and use it for a while to see how it goes. It will be only a few feet away from the router so it should perform ok. I’m guessing the newer models perform better than my older ones.

So goodby Nexus Players. You were good devices while you lasted.

Solution for me was to flash factory android v8 using the full google tool kit, doesn’t work with the partial tool kit.

Could you give some details of your success please. My NP died about 6 mths ago and I have tried several things with no results. Great to hear that you were able to bring it back from the dead. Thanks

Hi Soda.
Went to the google Nexus images download page to get Android 8 OS and the platform tools (factory img). Installed the Win10 USB driver and then unzipped only the main first img zip file into the platform tools root folder. Enabled NP developer mode and enabled USB debugging according to google NP image download page instructions. Then restart NP into fastboot mode by holding the button down while plugging it in, holding button only until you see fast flashing LED will put you into fastboot mode. On PC, open command prompt and navigate to platform tools folder, then unlocked the device and ran the flash-all.bat file (see instructions). Bingo. If fastboot mode not available, you may want to see some of the youtube nexus bootloop videos on how to get into recovery mode and flash the OTA img instead. Flashing with Android 8 should free up about a gig of disk space. I relocked mine afterwards. Hope this helps.

Thanks for the info - I am Mac only, but will have one of the kids try your method for me when they have time. Cheers, Jim