An update to Tablo’s Roku channel is on the way.

If you’ve already got the Tablo channel installed, and your ROKU is set to automatic updates, you should see version 3.0.0 very soon.

About This Release
The majority of tweaks in this release are focused on the upcoming sunsetting of Premium Service/Automatic Commercial Skip for new users.

Since the changes are aimed at folks with newly set up Tablo DVRs, existing users shouldn’t see any differences.

As always, if you have any questions or encounter any problems, feel free to post them below or touch base directly with support.

Roku Channel v 3.0.0 appears to have fixed the temporary freezing when fast forwarding or when using Commercial Skip. I haven’t experienced this problem since updating to the new version.

In the last week, both of my four tuner Tablos have started experiencing playback problems when using the Roku player, seven of which are installed in my home. They all fail in the same way, sometimes rebooting the Roku, frequently stalling with no ability to either fast-forward or fast reverse. Clearly the culprit is the recently released Roku operating system firmware. Since I have both Apple TV and Amazon Fire Cube players, along with iOS devices running Tablo app software, and all of these…

I am wondering if Tablo is attempting to make any changes to the Roku app in an attempt to overcoming this issue, or if any schedule for fixing this problem may exist.

Freezing and crashing in Roku players

We did make some changes in our last Roku app update to ensure compatibility with Roku OS 11 but have not seen any of the issues reported here during QA or beta testing.

Let me first begin by saying “thank you” to Tablo for eventually taking responsibility for fixing this buggy software. Although it has taken 2 1/2 months, and made use of the Roku extremely unreliable every night I used it since early May, it is now finally working properly again.

As an eight year owner of Tablo since the product was initially released, this is yet another repetition of the same behavior I find so utterly disgusting about product support and quality assurance from Tablo. Thankfully, this bug ONLY took 2 1/2 months to isolate and fix. Several years ago, a very similar crashing fproblem with the Roku player only when running the Tablo app took many more months to fix, and had the exact same process of denial by Tablo, many months of silence despite numerous complaints, and eventually the necessary diagnosis and repair by Tablo, finally released as a “stability improvement”.

I find it additionally astonishing that the eventual announcement of a repair never even has the honest and direct admission that the freezing and crashing bug was ultimately discovered and fixed.

A few weeks ago, totally fed up with the sh*t show from Ottawa, I went out and purchased new Amazon Fire TV cubes for the locations in my home where we most often used Tablo, eliminating entirely, my dependency on the Roku app which Tablo has NEVER properly tested and supported. The Amazon fire app is comparatively bulletproof, and allows me and my wife to watch TV while using the treadmill, while doing laundry, while working in the office, without the nagging and frequently occurring freezing. I am specially upset that my recent expensive purchase was motivated by a total acknowledgment that Tablo had a problem, was working on solving it, and that a fix was forthcoming. I consider the dismissal and denial and silence by Tablo to make a bad problem much worse, undermining trust and loyalty from long-term buyers. Pointing the finger at Roku and asking users to publish which version of Roku OS V.11 was being used, was clearly dismissive and certainly not forthright.

Given the immense popularity of Roku, the lack of software quality assurance and adequate beta testing of the Roku app from Tablo is especially disappointing. I am happy to see that it is now fixed, but have no reason to believe that some future release of Roku channel software from Tablo will be reliable.

Thank you once again for finally acknowledging, diagnosing, and repairing your product. The end result is favorable, but the process of getting there totally stinks.

Although I posted an update in the thread I originated regarding freezing and crashing of the Roku a few months ago, reporting that the latest Roku app from Tablo, version three, still continues to freeze and occasionally crash as of August 9, 2022.

It has not been fixed, but has been improved by the recent release of the new Tablo app for Roku.

Before the latest release from Tablo, it froze many times each viewing session, and typically crashed at least once per hour .

I could routinely get it to freeze and crash by aggressive use of the fast forward/rewind in less than a minute or two.

Now, it freezes only three or four times per hour, and it recovers more often, thus avoiding crashes, which now occur once every several hours of viewing.

Thank you to Tablo for making this improvement. 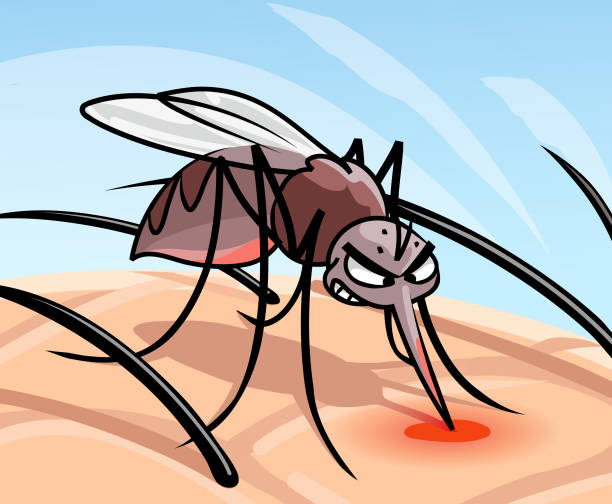 I am still having problems with Tablo on Roku. Never had any problems for 5 years until a couple months ago. I keep hoping the problem will go away but no luck. Most of the time Roku will disconnect from Tablo, most commonly when watching live TV that has been paused and then starting to watch the recording of the live TV. It also occurs when watching recordings. Doesn’t happen when watching live TV in the present time. I have to reboot Roku or reset Tablo or just wait about 5 minutes. It’s annoying when it happens multiple times in an hour. I have v 3.0.0 installed. Any fixes?