There’s also a new update for the Tablo channel on Roku!

It also adds some new options to the ‘keep X’ function introduced in 2.2.18, provides a new and improved settings screen, and the Premiering filter! 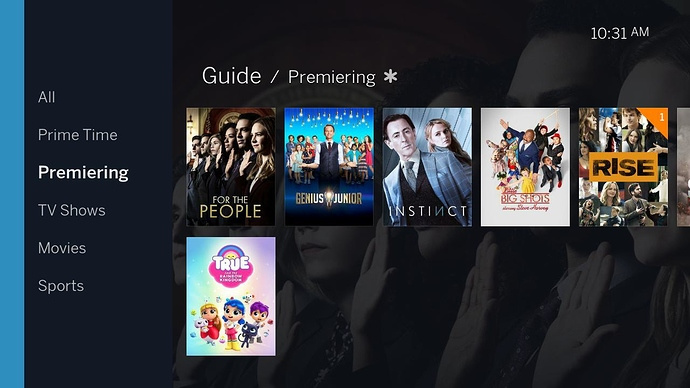 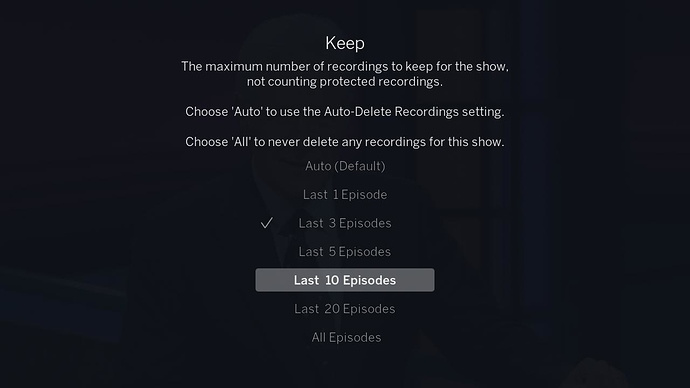 
We hope you enjoy this update!

If you have any questions or concerns, don’t hesitate to drop us a line or comment below.

It appears that Premiering doesn’t cover only the a true new shows first episode? Because I see two episode (season 10 episodes 1 and 3 on CBS) of Roseanne.

These are also marked as New.

How about some more useful for Roku like filter by channel. Only 6 out of the 19 channels I receive are main Network channels(CBS,ABC,NBC, FOX, CW, and PBS). Many of the other sub-channels have shows from the 60’s,70’s, and 80’s.

The Roku PrimeTime filter doesn’t seem all that useful since it includes tons of these shows plus a raft of cooking shows.

I still say “Premiering” should be above “prime time” as “All” and "premiering"would be the 2 most used options I would think. Or at least they will be for me.

I would also like to see “NEW” as the next option.

Because no matter how much you add, you KNOW we want MORE!!!

Sometimes New can be kind of confusing. Since Lawrence Welk has been dead for many years, I’m trying to figure out how it’s Easter show is really NEW and showing on PBS on March 31st.

PBS bought the rights to the body of Lawrence Welk’s works, but accidentally left “works” off the original request.