By rare coincidence, found that Tablo has 3 new devices that just passed FCC testing (at EST Tech actually). Manufacturer is Blok Party, model #s are PT1A, PT1B, and PT1C that per documents are all the same but have 16, 32, and 64GB memory capacity. Wifi radios in them as well.

Unfortunately, confidential was selected so no real details until April 2020 at earliest.
FCC ID 2AUB4 -5411 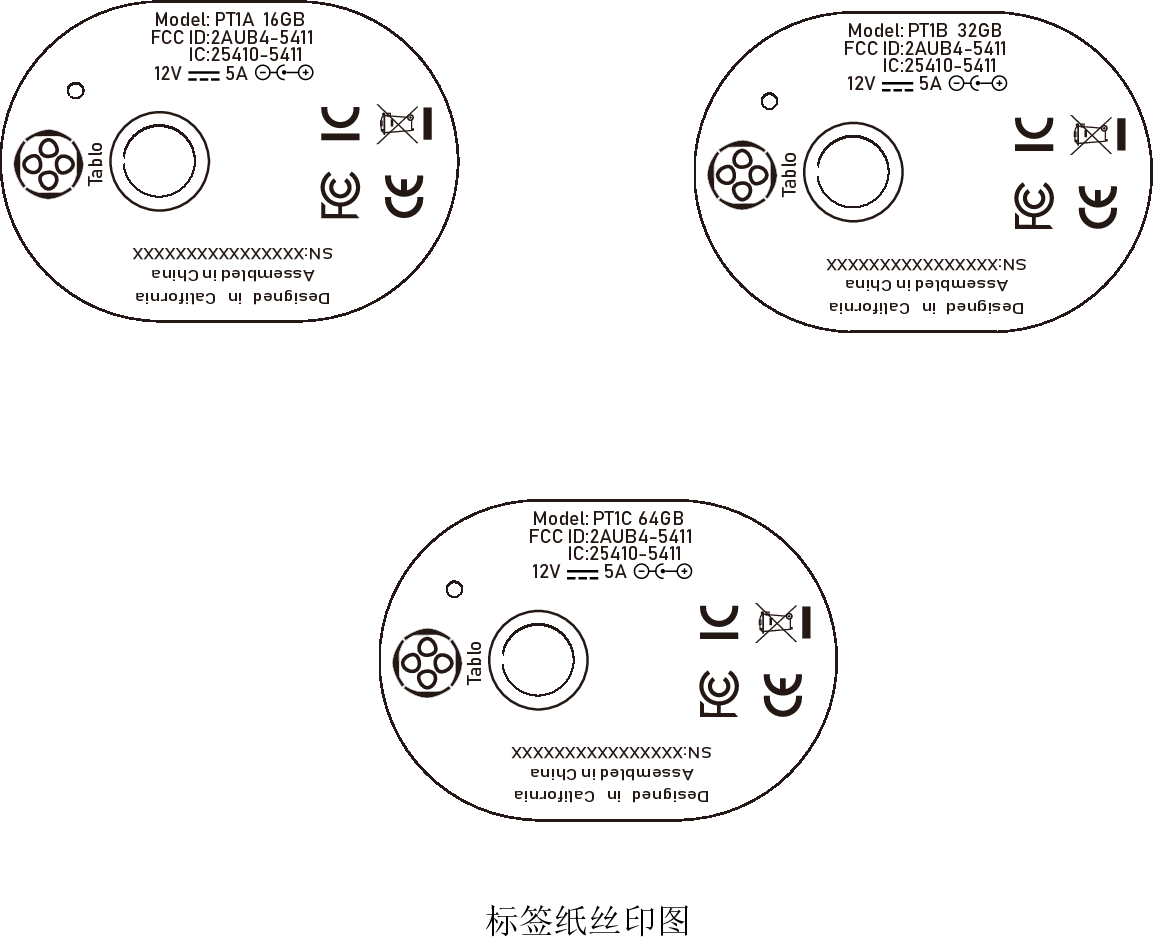 Aint it?
Docs mentioned as capacity, so probably for storage.

Or perhaps Tablo is keeping in memory and performing conversion prior to saving to storage medium.

Hah!
I have a bit of hard time keeping cats off my 4-tuner right now. Even features claw - stretch marks. Maybe the 60w is intended for animal repellent - make it too hot to be laid upon.

I really need to get all my crap back into a closet / cabinet.

Hopefully they get smart and add active cooling, especially at those power ratings.

Guessing it’s these guys though… 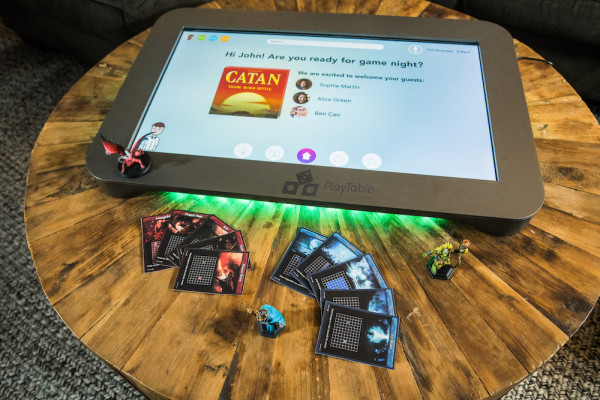 Blok.Party raises $10M, will adapt Settlers of Catan to its blockchain game...

Blok.Party, the company that built the upcoming PlayTable game console, announced today it raised $10 million in new funding. It’s also unveiling a big content partnership, where Blok.Party will create its own version of the popular board game...

Argh! The disappointment is unbearable!

They are using your name though. Or part of it?

I thought perhaps you startes using a US distributor for work around customs, testing, etc.

Do you think the give away might be that Grant Hill is gone and the new CEO is John Dempsey.

And that Nuvyyo has relocated from Kanata, ON to 835 Baden Ave., South San Francisco, California, United States.

Welcome and watchout for the wild fires.