NEW! - Tablo App for Xbox One

We’ve got some exciting news to share with you today!

Starting right now, Tablo customers with an Xbox One (or Xbox One S) can enjoy watching live and recorded TV on their favorite gaming platform with a brand new Tablo app!

The full details including download links are on the Tablo blog:
https://www.tablotv.com/blog/tablo-ota-dvr-app-now-available-xbox-one/ 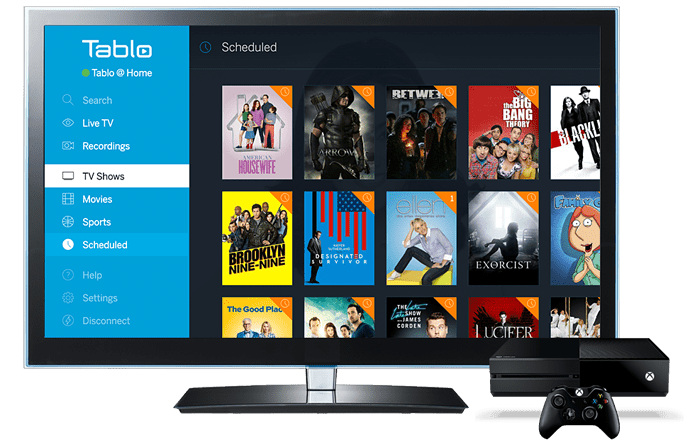 Here’s What You Can Expect
Today, the Tablo App for Xbox One gives you access to most of Tablo’s screens and features including:

We’ll be adding more filters and features via app updates in the coming months.


**Extra Bonus** The Tablo app for Xbox can also be used as a desktop app on PCs running Windows 10 - Anniversary Edition.
**How to Navigate** (This screen is in the 'help' section of the app, but as an FYI) 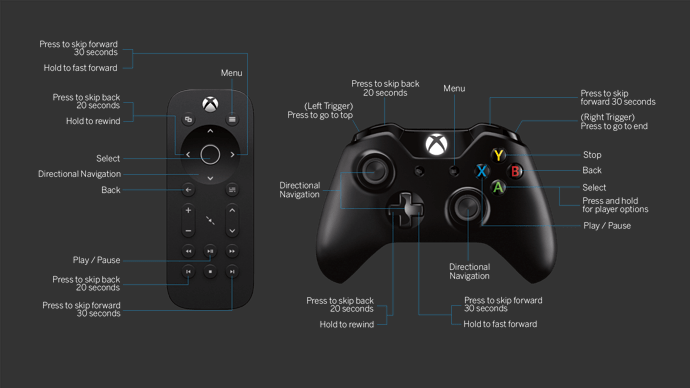 User Warning
New Tablo app for Xbox One may result in your significant other stealing your controller in the midst of a campaign to watch TV.

I don’t have an Xbox One, but I did try it in Win10. It works pretty well, but it won’t go full screen like it will in Chrome. I still see my windows bar on the bottom and the windows name on the top.

I also noticed that if you try to run the Netflix Win10 app, it will stop the Tablo app as soon as you tell Netflix to start a program.

Is there any movement on a PS4 app? Of course as a PS4 owner I feel left out.

Not that I’ve heard of. But then I didn’t know the Xbox app would work with Windows 10, but knew Xbox was coming since I run beta.

Figures…just got a Roku for the 2nd TV, which has an Xbox One!

There is a small article on Engadget. 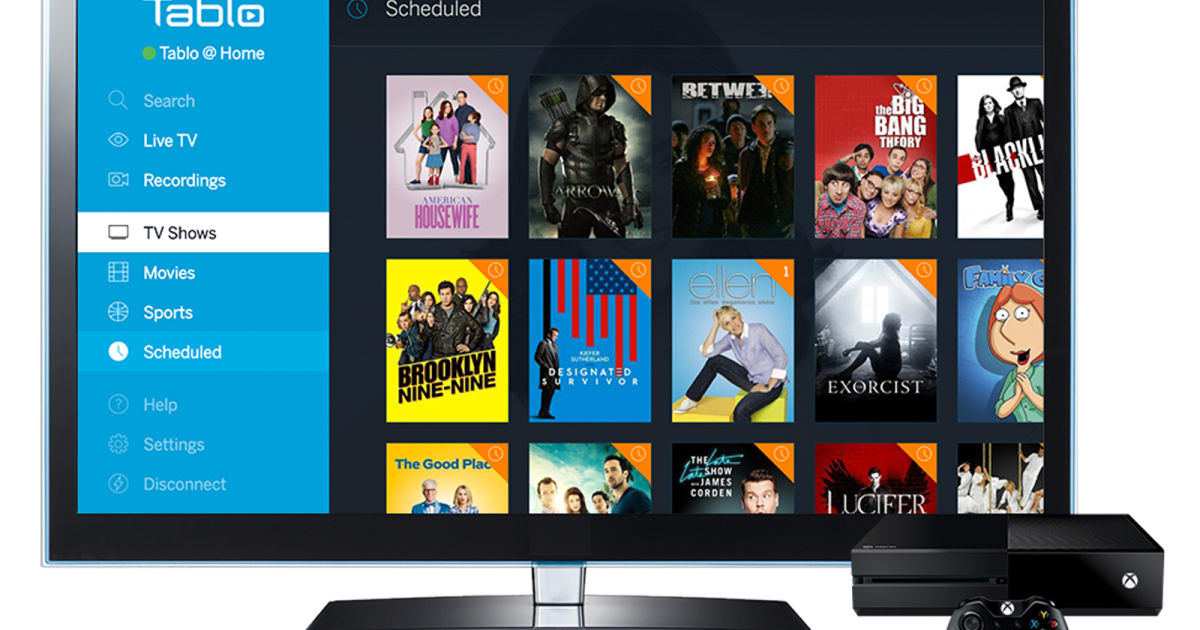 Nuvyyo's Tablo is filling in where Microsoft won't.

The full screen issue is really preventing me from using this app. 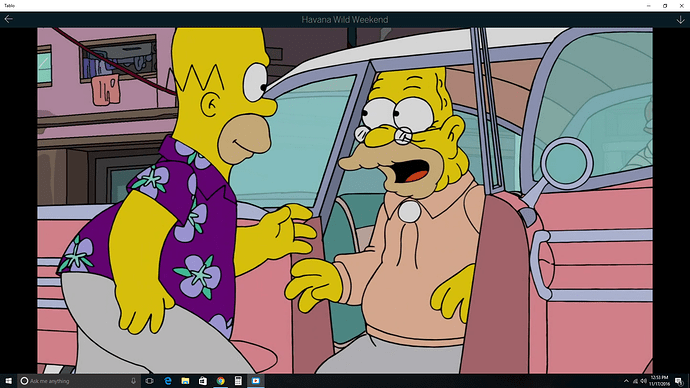 Other Win10 apps like Netflix can do fullscreen. I hope the Tablo folks can enable it at some point.

Mine was full screen last night. Might be a chips etc problem.

Two things to try as workarounds for the time being:

First, to get rid of the taskbar at the bottom, set it to auto-hide. (Right click on the task bar, select settings, and you should see the option there.)

Second, to get rid of the title bar at the top, use the notification center (actually the “action center” - the menu that slides out from the right when you select the notification icon in the task bar) to switch to tablet mode while using the Tablo app.

Thanks. You are correct that setting it to tablet mode (and setting the task bar to auto-hide) will present the app full screen.

I think I will just stick to using Chrome for now. I don’t see any significant benefit to using the native app on a PC, though it might be really good on a Windows tablet.

Does anyone know if “remote” viewing works with the Xbox one app?
Example: I go out town for work for a week and take my Xbox with me. Will I be able to view while away with my Xbox?
I assume it will be the same as other apps, i.e log in while on home network and you’re good to go.

Does anyone know if “remote” viewing works with the Xbox one app?

It does not. That is covered in the blog post here: https://www.tablotv.com/blog/tablo-ota-dvr-app-now-available-xbox-one/