We’re excited to announce that the lovely folks at LG have finally approved our app for webOS 2.0 Smart TVs. This is our first ever app designed specifically for a Smart TV (although existing Tablo apps for Roku & Android TV work great on Smart TVs running these operating systems).

You can get the full scoop on the blog: https://www.tablotv.com/blog/tablo-lg-smart-tv-app/

What to Expect
The Tablo app for LG WebOS TVs is based the web app, providing access to all of Tablo’s user interface screens. The app is optimized for use with your existing LG Smart TV remote so no additional hardware is required. 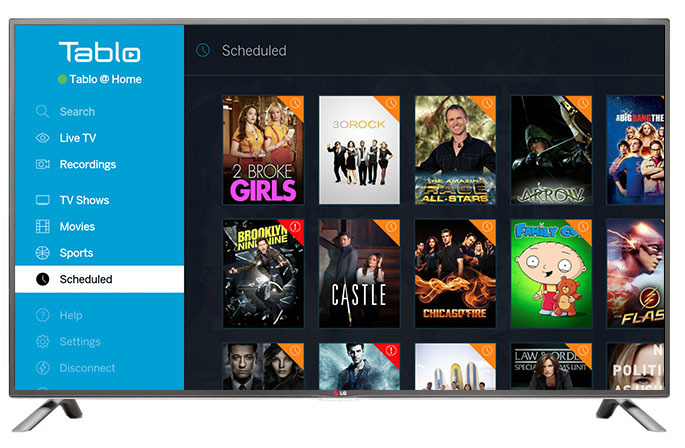 You can download the app directly from the LG Store. As always, links to all of our apps can be found at TabloTV.com/apps.

We hope those of you with LG Smart TVs will enjoy the app. Please let us know if you find any issues as LG does not provide any kind of beta testing infrastructure. We have tested it extensively in-house but there may be a few corner cases we may not have seen.

For what it is worth, I agree that the current implementation of Tablo Connect won’t be missed as a feature for this app, but if we are able to get a username login for remote use of the Tablo ** cough cough @TabloTV ** this would be great for using at cabin’s or family members houses that don’t have OTA signals available.

Great work though @TabloTV. The interface found on Android TV is probably my favorite or all platforms, happy to see it on this platform. I do love the new Roku “recent recordings” and “coming soon” screens and would love to see those implemented in the other platforms.

Way to go @TabloTV! I can’t wait to try this out at home tonight. Thanks for continuing to improve on your awesome product.

Well timed too since it’s just been fairly recently that Plex has been available for WebOS 2.0 (full not lite)+

Nicer if it integrates with the LG search and of course, voice command. 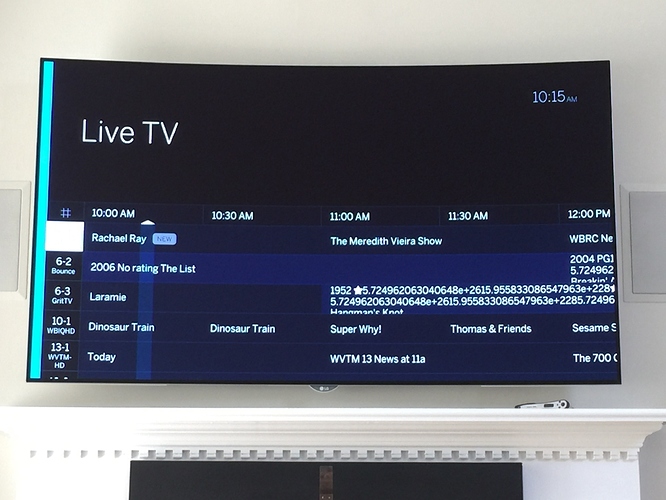 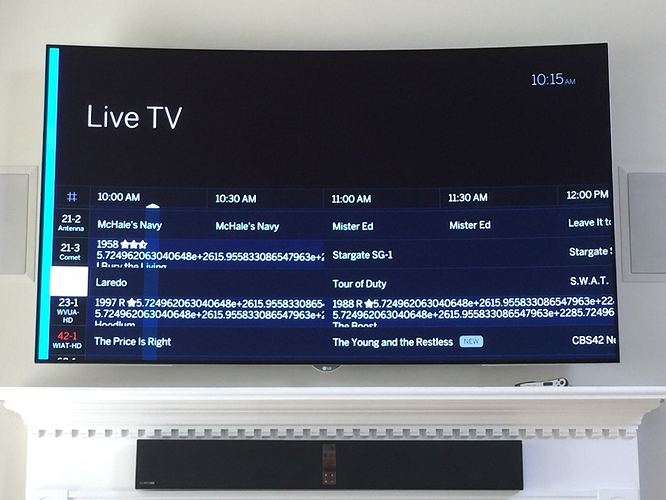 @koltasi We’re looking at this now - we don’t have this exact model of the LG (hard to have them all!) but we believe this is memory related. We’re already testing some work arounds. We’ll post updates here as they come.

@TabloSupport
It’s doing it on my LG 65UF8500 after scrolling up and down through channels on the channel guide. Also, lazy loading makes scrolling through the guide very slow. It acts like it’s downloading the entire object (with both images) for each channel. A better approach would be to download images a second or two after the button press goes up and just deal with text while scrolling.

Also, would be nice if Chanel UP/Down would page through the guide.

I was a bit bummed to find out that the app is not yet compatible with webOS 3.0 which is on the 2016 TV models. @TabloTV, any chance of an ETA on when that version may be out? Thanks.

@jbritton3 - The app was always meant to be designed for 2.0 (that’s what we announced in January). That being said, we did try to get compatability with webOS 3 which is why there was a delay in approval. There still seems to be some issues specifically with the magic remotes… Developing for this platform has been pretty painful so I don’t really have an ETA.

Any word on webos 3? I am looking at new TVs and want to get away from multiple and 3rd party remotes. If webos 3 isn’t available, I see LG TVs have full browsers. Any thoughts on watching Tablo via the TV browser?

Any word on webos 3?

The Tablo app has now been approved and released for LG WebOS 3.0 TVs!

I have an LG 70" Class 4K Ultra HD LED Smart TV - 70UH6350 , but when I load this app it just sits and says its syncing and never moves past it. I have deleted app and reloaded it but it still does that same thing. Any ideas?
Thansk R

Have you tried letting it sit?

The downside of native apps on Smart TVs is that they often lack powerful processors which means that operations like sync can take longer than on a set-top-box.

Same issue. Left it up for hours. Unplugged and restarted, deleted app and reinstalled. Progress bar sits at the end but never stops syncing, now been trying for days leaving it open. Nothing. Anyone have a workaround or support?

I have found the WebOS to be painfully slow at everything.

After over an hour the other day my sync on my LG 55" webOS 3 TV was at the end of the process bar. and I thought nearly finished syncing.

Boy was I wrong.

I closed the app after 90 minutes, ran it again a few days later for another hour with the progress bar all the way to the right, it still didn’t finish.

Trying the app again tonight, it’s been syncing again for about 30 minutes, progress bar all the way to the right the entire time.

I only wanted to try the “smart” part of this TV because I am old Pre lover, but webOS this ain’t. I’m at over 3 hours trying to sync this app, maybe webOS just isn’t a good fit for Tablo?

I have a 42" LG smart TV that I bought back in the spring… I can’t seem to find a tablo app within the LG store and I am also not sure which version of webOS I am running… any suggestions to help? Thanks

@cbridgham If you navigate to Settings > About from the main LG menu, you should get a Web OS version.

^ To anyone above having issues with sync time, etc, don’t hesitate to contact our support team. And if you can, include the specs of your TV - we’d be interested to see what kind of hardware you’re using.