We re-scanned today to pick up a new channel in boston, 60-5 (nbc). The channel is present in the guide, but there are no programs shown for each hour. Perhaps the guide people need to update?

BOSTON — The new year brings a change in the local TV landscape.NBC programming is moving from WHDH Channel 7 to a new, network-owned station with the call letters WBTS. It will call itself NBC Boston.The station officially launches on Sunday and...

Submit a support ticket. I submitted one this morning, the more the merrier!

Thanks for your patience guys - it may take a few days for this change to filter through.

Open a support ticket and let them know. Then hopefully a week or two, but has taken longer in the past for me.

Thanks beast, opening a ticket now.

Note they won’t be back in the office until January 3.

Thank you Ed_p. Having the same issue. The problem being is that I cannot set up any shows to record until this is fixed. I hope they get this taken care of very soon.

You can set up a manual record if you want … that will at least temporarily address the issue of not being able to record. 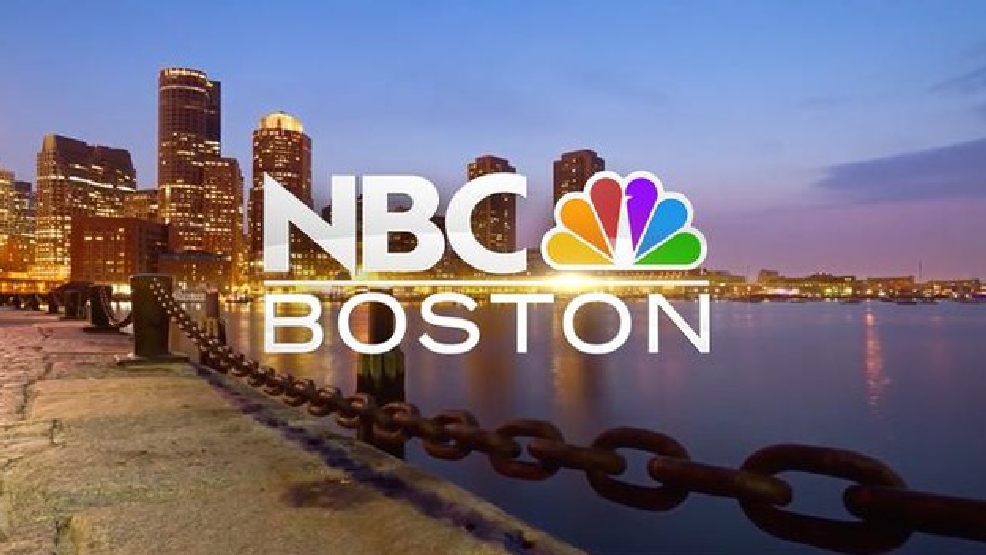 NBC Boston is unique in that it will be broadcasting on three different over-the-air channels and at least one other different cable channel:
WBTS, Channel 8.1, in the immediate Boston metro area
WNEU, Channel 60.2, in New Hampshire and northern Massachusetts
WMFP, Channel 60.5

Thanks ericgus for all the detailed information. It’s kind of weird that I get 60.5 on the guide as WBTS and not as WMFP, but whatever, at least I get it at all.

One question though, how do I set up a manual recording on 60.5 when it is completely empty? I don’t get a “rec” button anywhere.

Thanks Stu, got it all set up for the NFL playoffs next Saturday!

It shows up as WBTS on 60.5 for me too… I think WMFP is the “parent station” that owns the parent broadcast channel, as 60.5 is a sub-channel.

Glad you sorted out the manual record stuff.

Thanks Eric, didn’t realize 60.2 had the same programming, all set now

Any update on this? This channel is still missing from my guide.

In Boston, I live northeast of the city, we got the channel back in January '17.