Android N Developer preview launched today for devices including the Nexus Player. One of the newest APIs was Picture in Picture support.

How perfect would that be for watching live TV while browsing the guide within Tablo?! 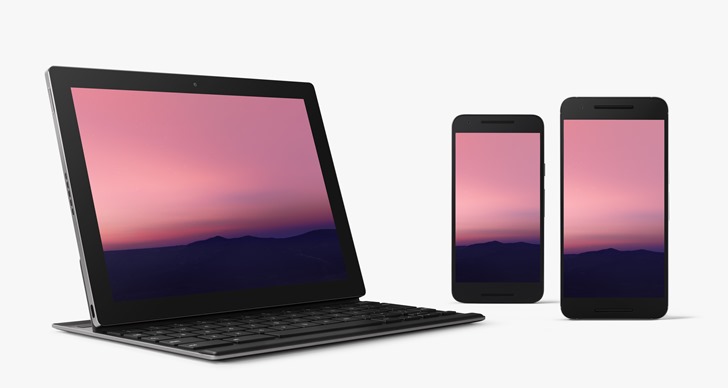 Did you expect to wake up to a new version of Android this morning? Probably not. But that's exactly what you're getting, and Google's letting the informat... by David Ruddock in Development, News, Nexus 5X, Nexus 6, Nexus 6P, Nexus 9, Nexus Player,...

Sent this over to the Android team and one of them said, “Hahaha! It was announced like 3 hours ago and he’s already on there with feature requests… They sure keep me on my toes!”

Good news is that picture in picture is definitely on the list of magical things happening on the Droid side of the Tablo fence.

When will iOS get PIP?

well, get em neck deep, I want a tvOS client too!

Now I think my response here will be very unpopular but…

We are all wanting more and more features. Tableau as it stands now it’s a pretty complete DVR. we all want Tablo to succeed.

Not everyone using Tablo has the same needs or requirement or desire for specific features. It might be time Tablo to choose to charge us for specific types of apps and extensions to the Tablo DVR.

Some of us do, by beta testing😆 I caught two problems while it was beta. How would you like all your subchannels to have correct guide data, but be showing the -1 station? It happened, but I knew the risk running beta.