Meanwhile, back on Bainbridge

It’s a cool, dark morning in the Puget Sound. Thankful for spacious kitchens and the people who inhabit them.

I thought swing dancing was fun to watch.
That was awesome!

Sadly, Sparky didn’t agree. It’s something of a disappearing art form. It does take a lot of energy and stamina.

There’s a (nice) LG in the living room, a (55 inch) Toshiba Fire Edition TV in the main bedroom and a few scattered elsewhere. Ironically, I never have watched much TV, even when I was paying over $200 per month for cable.

I never have watched much TV

Just checked this evening, evidently the available space on my (2TB) drive is about 1.7TB, and this covers the past few months. Some episodes of Star Trek, a movie called “Rockula”, a few vintage variety shows and a few schlock movies from Comet.

Another cool, dark morning in the Puget Sound. Been awake and out for a couple hours already, but Sparky still wants to sleep. Thought it was supposed to be the other way around.

*** Video deleted, due to boredom

Still holding out for the fact that the new Quad may be out today, tomorrow or sometime shortly thereafter. Then I can get out of the kitchen, get over to Best Buy and have a gas. 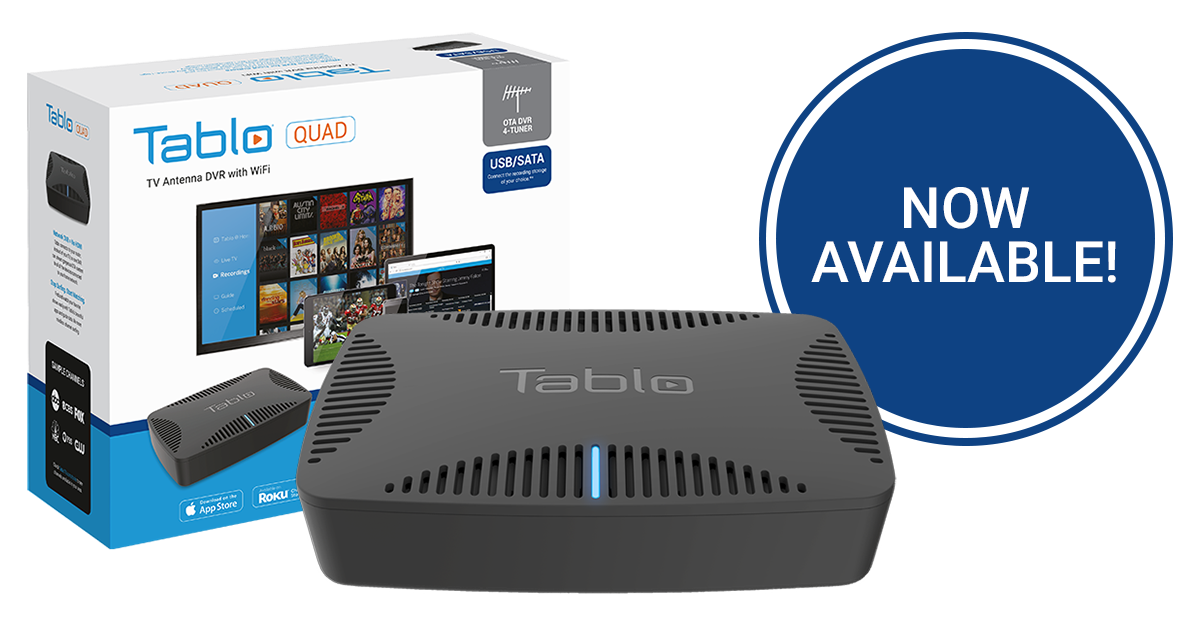 He just don’t care, he’s comfortable and not moving… but I guess she has more than enough energy for everyone!!

She does. And you are right about Sparky.

Happy for Nuvyyo for having sold out so fast. I think they said it was twelve hours.

Everybody was Kung Fu fighting! Last night in Bainbridge for awhile, celebrated by watching part one of the Ip Man Trilogy and Enter the Dragon. Last of these cool dark mornings for a couple weeks (or months), time for some boiling heat and sun.

***video deleted, due to boredom

Everybody was motivated by those great movies, even Sparky wants to spar!

even Sparky wants to spar!

Comet TV was mentioned a couple of times here. I had in on in the background as I was doing “computer stuff”. CALM act helps drown out commercials along with the show, but when the show’s creature just GROWL-GROWL-GROWL not just for a few moments for for a minute or so. I guess back in 1958 It! The Terror from Beyond Space needed some extra scary effects, it was clearly a guy in a body suit.

I’m a fan of early sci-fi (not a true fanatic) that was a bad example. Then cam Flash Gordon! As goofy as the show may be, in perspective of the era, it goes big with it’s set considering it’s all real, aka no CGI, albeit silly looking today, it’s art.

I’ve watched “The Terror From Beyond Space” with friends. I like schlocky movies, that is an excellent example. Best one I’ve seen on Comet was a movie called “The Horror of Party Beach”, it was (unintentionally) hilarious.

Elaine’s friend Tina is slaughtered by a radioactive monster, so she decides not to go to the slumber party that night. Her father (the town scientist) says “We are all disturbed by Tina’ death. Yet that doesn’t give you nor anyone else the right to be discourteous”.

I love those old black-n-white movies, where monsters come to town (it’s always a small town?!) and two or three youngsters & their girlfriends somehow save the town (and the world) by finding a way to defeat the monsters.

Another cool, dark morning in the Puget Sound. Not something you miss when you’re gone, yet very nice to get back to.

Sparky was up at 4:30, he’s in a great mood, he’s waiting for breakfast (it’s why he’s always in the kitchen).

Back in the Puget Sound after a long hiatus. And it’s cool, dark and damp again. It’s why people spend so much time in their kitchens … also, why people buy cabins, in which to get away from it all.

And Sparky’s in a great mood as well.

It’s late May and the mornings are still cool, dark and damp. Still stuck in the kitchen, wishing for warmer days and better videos.

And Sparky’s in a great mood.

And Sparky’s in a great mood.

Sprarky doesn’t really seem to care too much one way or the other. Maybe he’s just ignoring her, then ok, maybe it’s time to eat - where’s my food.

On a brighter note, she seems very happy and energetic… waiting for the weather to change.