Looping - is it looking at a prerecorded segment?

Watching a live football game on CBS that seemed to have a good signal, suddenly started seeing content from a minute or two previously, then continued on through the same material and into the new material as if there had been no jump. So, why is this happening, and is the video content picked up off the HD, delayed, like with a cable DVR box? If so, why can’t I FF? I’m using Tablo with a 2020 Samsung QLED and the software that I loaded from it’s app choices, and a Channelmaster Smartenna+ indoor antenna. UPDATE: it’s happened a few times since. Same game.

A couple options, super great deals for devices with little headache for streaming…

Answers to many of your post refer back to:

[image] Samsung is one of several major television manufacturers (including LG and Vizio) with its own proprietary operating system and ‘app store’. This non-standard approach requires special custom apps to be developed followed by months of red tape for approval and distribution. Even then, it’s Samsung that decides which apps get distributed to which TV models. We realize it’s a bummer to have to get a streaming device for your brand new TV, but it’s probably a better route in the long ru…

I have a ROKU that I previously tried to use for HULU, but found it was not ideal. And, I’ve read several complaints about using the ROKU with Tablo. I might try it just for kicks… who knows, I might be pleasantly surprised. I just don’t like daisy-chaining so much hardware and software in place of simplicity and efficiency. Hopefully, Tablo can get this apparently well-known problem resolved soon.

I’ve read several complaints about using the ROKU with Tablo.

Mostly what you’ll read about most any/everything are complaints and/or troubles. Everyone else is enjoying their equipment and seldom stop and “I’m going to go online and ramble on about how great everything is”.

It’s a pseudo-support, more specifically community support… users helping and assisting each other when bad things happen - so ya, you’ll notice a lot of complaints about everything. Doesn’t equate to things just don’t work peroid. (although if TabloTV specifically points out issues…)

Been using 3 Rokus on 3 different TVs for over 6 years with Tablo and had no major problems. My key was getting to a strong LAN network.

I agree with @sodaman_2000, a strong network is a must, especially if you are using WiFi. I have 7 Rokus that have been working extremely well with Tablo for three years.

Doesn’t the tablo app have basically 3 ways to watch an event.

You can go to the grid and move onto the game and click Okay to watch.

You can go to the grid and select the channel and click Okay.

And since I don’t want to miss anything due to a bathroom or beer break I record the event and watch the recording in real time.

Depending on the device and app all 3 could have different results FF into the future.

OK, does the ROKU Premier support Tablo Quad? Is it a built-in app?

You will need to install the Tablo app on your Roku – on any model Roku. The app is on The Roku Channel Store and it works well, with any model Tablo.

Devices see no difference, excluding HDMI unit, between support for tablo’s. They are all capable of running the same firmware, so the “look” the same to the client software, well except for number of tuners and 1st generation vs 2nd generation and Quad will have different selfies 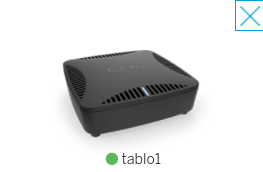 Mine backs up 30 min sometimes. It is a wired connection. Very irritating.

I’m not sure if this addresses your explanation, but my ROKU app for Tablo is superior to the native app included with Samsung TVs, which lack some remote functionality.

I believe it addresses many exp!nation’s.
Now we’re hoping you can enjoy your taboo with less frustration. Maybe an annoyance, but no real struggles

you can enjoy your taboo 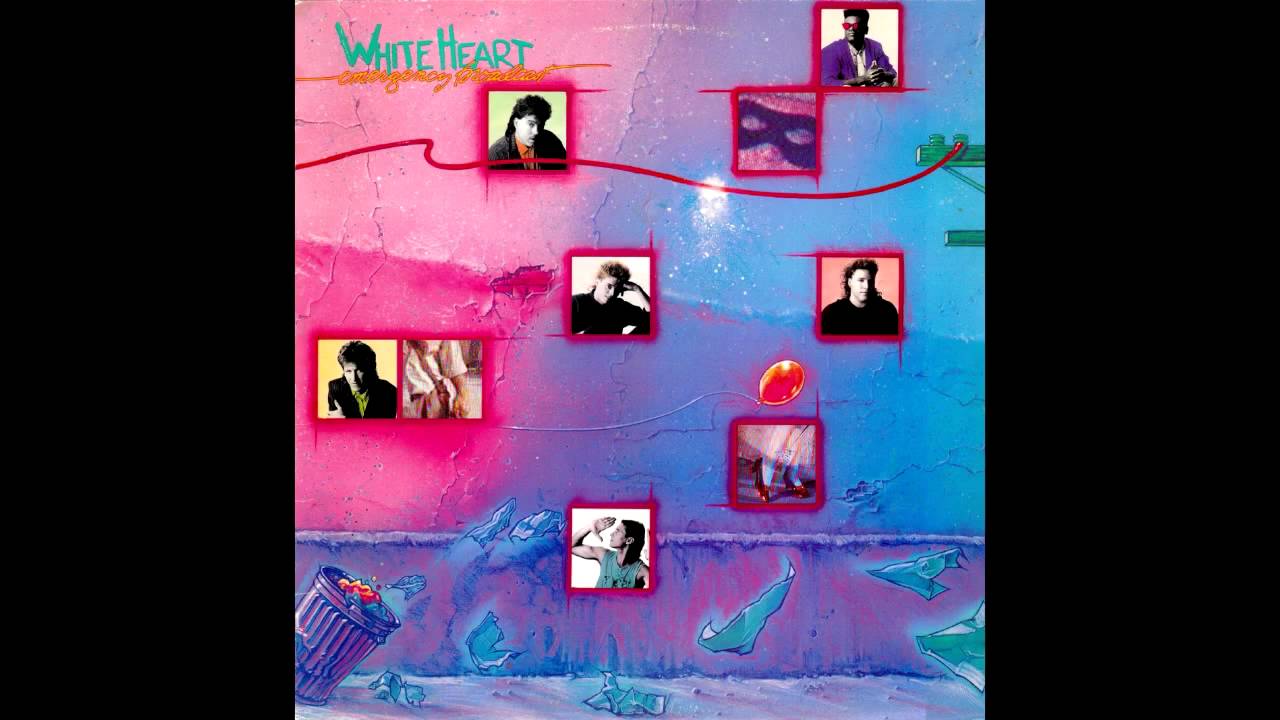 My key was getting to a strong LAN network.

While I agree a strong LAN network is good to have, my mom’s set up doesn’t have a strong LAN network, and she has no issues.
All Tablo related components are wireless.
The wireless router, and Roku are on the ground floor, while the antenna, and Tablo are on the 2nd floor on the other side of the house.
Not and ideal network configuration, but it works.

The key to her environment’s success is a good antenna pointing at the broadcast stations she cares about most.
Everything else is gravy.

You may be underestimating your mom’s LAN, no issues with wireless scattered about the house

Agreed adequate antenna, proper placement is paramount. Yet if you can’t deliver to where you need it… what good is it?

Key - it’s a system only as good as your weakest point.

Key - it’s a system only as good as your weakest point.

Agreed, and yet the weakest point, her LAN, is good enough, so the point is moot.