Though they admittedly state they’re unsure as to how long they will remain or last, and that they face legalities that may force them to cease … for the time being, they’re offering free local affiliates in six cities with the hope of expanding. Availability at this time is as a Roku channel.

I’m in one of the cities today and had a chance to see it first-hand. The Interface / GUI is fantastic, the channel offering amounts to the three major affiliates, along with ten or twelve affiliate sub-stations. Here’s a shot:
. 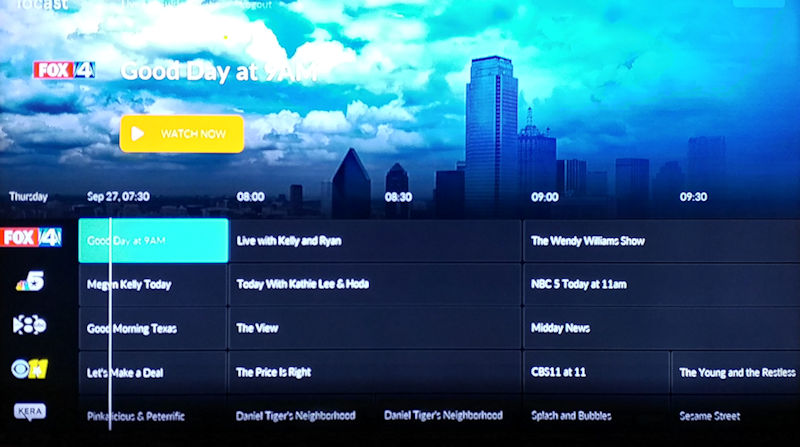 I scanned around and perused it for about a half hour this morning, found it to be quite polished, for a start-up project. My hat’s off to them, hoping to see them in several more U.S cities by next year at this time.

Don’t most of the cities currently supported have good OTA signals?

Most households have multiple members who could be watching linear TV. Most users have data CAPs. So how much data is consumed watching 2 hours locast?

That’s a good analogy (I love Tune-In, by the way).

You might not be able to put up a antenna that will effectively allow you to get OTA… and mountains, trees, etc…

The question was how much data does this product use and will my family have to purchase an ISP plan with unlimited data cap?

Too bad you have to be located in those cities, I wouldn’t mind other cities programming.

They are planning / hoping to roll this out to more cities, as they solidify their legal standing (and are able to afford). Possibly coming soon to a city near you.

Interesting news from Cordcutters on Locast. 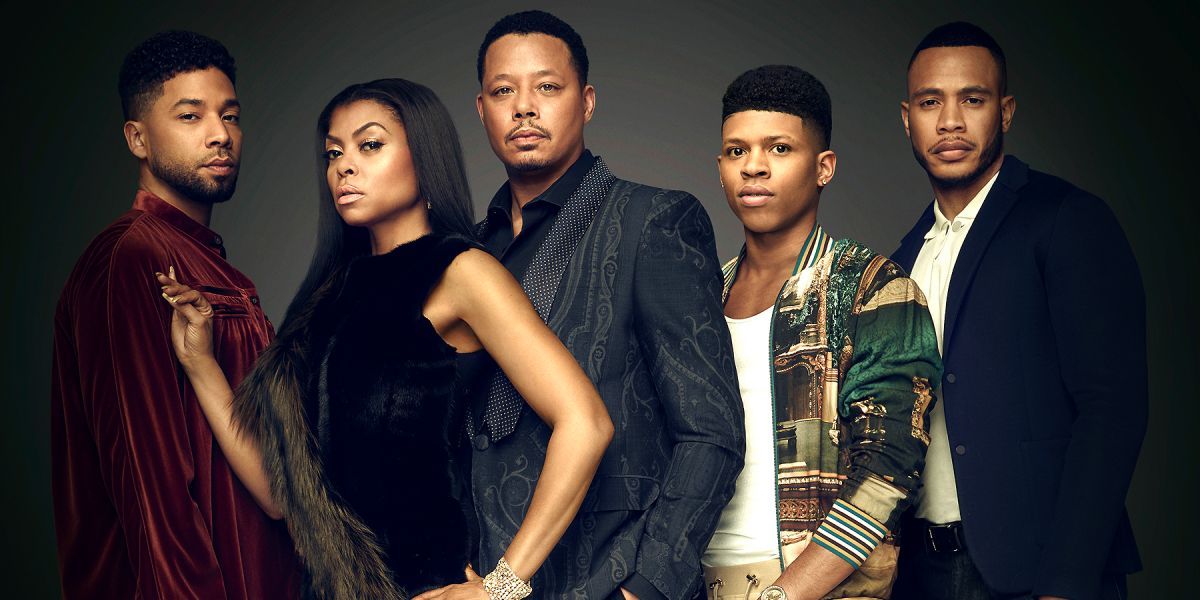 Sling TV Promotes Locast As a Great Way to Get Locals for Free - Cord Cutters...

Locast is a free streaming service that offers locals online for free in a select number of cities. Now Sling TV is emailing their subscribers in areas that offer Locast as an option to get locals without the need for an antenna. Sling TV has long...

Do you know whether Locast also streams the sub-channels along with the major ones? I cannot log into their site to see all the channels offered per any city since my city is not currently supported. I am “geo-locationed out.” I notice that they have the ION logo as part of their lineup and that is not one of the majors (ABC, NBC, CBS, FOX). So I’m wondering if they stream also the minor channels in a city.

Mostly no, from what I could tell. A few subchannels only, with a smattering of others. In Dallas, for example, they had KERA, MYtv, CW, ION, a couple Spanish language, a few religious. There was no Cozi, Comet, Quest, Justice, any of those.

I would call this a “skinny locals” package, with a strict limit of ABC / NBC / CBS, along with a few extras.

MeTV interests us. We used to have it because it was a sub-channel on the local ABC. Then MeTV moved to a low powered station in the city that no one gets more than 15 miles out. It also broadcasts on a peripheral station so far away that also no one can get. MeTV is available on cable but most OTA’ers in my area won’t go to cable for just that one channel. Were it to be available via Locast…

BTW The owners of MeTV (Weigel) have erected their own ATSC 3.0 antenna near a major market and will be testing ATSC 3.0. So there is something up in the air regarding that…

MeTV is also one that I’ve grown to like, their programming is very good. Columbo movies, Lost in Space, Wonder Woman, Love Boat, all of those. The closest you can get to similar programming lineup is Logo, which is available on Philo (for 16 bucks). You get Alice, Facts of Life, Three’s Company, Too Close for Company, Bewitched, The Nanny, etc.

The situation you’re describing is a little bizarre, I believe they are a routine sub-station in most metro areas. Is there any way you can pull them in through use of an improved rooftop antenna?

Too bad you have to be located in those cities, I wouldn’t mind other cities programming.

Yes you have to reside in one of those cities but I had to try the service out this morning. I virtualized my location for testing purposes.

It’s a neat service but really the content and channels aren’t that much different from what I get here. I had it glitch a few time on Android using their web interface but I didn’t download the Android app or Roku app which probably give better experience.

I do like the fact they offer a browser experience though. This would be a great service for people just visiting the areas they serve. For someone that travels between their service areas it would be pretty neat as well since they adjust based on your location automatically. I hope they expand to many new cities.

Great Point! The business about giving visitors a glimpse into “local” life, as seen through the eyes of the locality’s OTA experience. You could almost call that a public service. I travel to Los Angeles and Dallas frequently, and (as you point out), they adjust to your location. Looks great on a laptop, looks great on a TV.