M$ is getting into the OTA business. 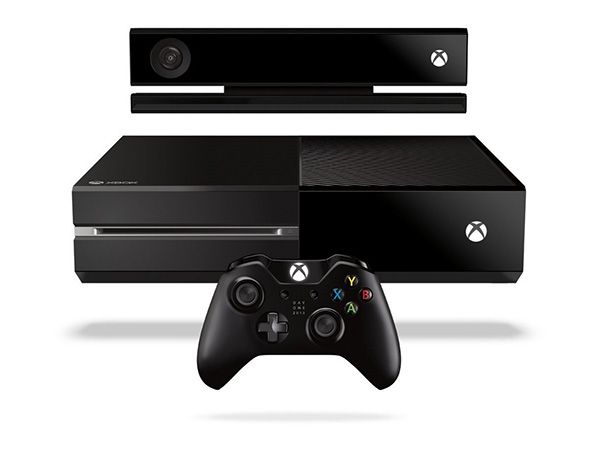 Microsoft has teamed up with Hauppauge on OTA tuners for the Xbox One.

The Xbox One already has a few live TV capabilities, but Microsoft is introducing a digital TV tuner as another method of watching TV from the console.

Is it really just one Tuner? What a shame.

This really isn’t much competition with only 1 tuner and no DVR functionality except time shifting. I have no desire to try it out on my Xbox One unless they improved it significantly.

They already said this was just a first stop by the end of 2015 they are adding full dvr and multi tuner support.

@Sleeper, I could see that as a possibility, but is it confirmed yet? All I have seen are wishful rumors.

It was confirmed, I read it on WindowsCentral.com a few weeks ago. Apparently this is the solution to killing off WMC with Win10.

I read the same article. It wasn’t confirmed. It was all speculation based on the fact that WMC got killed off. The name of the article is “Xbox One to add TV DVR, says new rumor”. I wouldn’t be surprised if it happens, but I think it’s going a little too far to state as fact that it will get DVR and multiple tuner support.