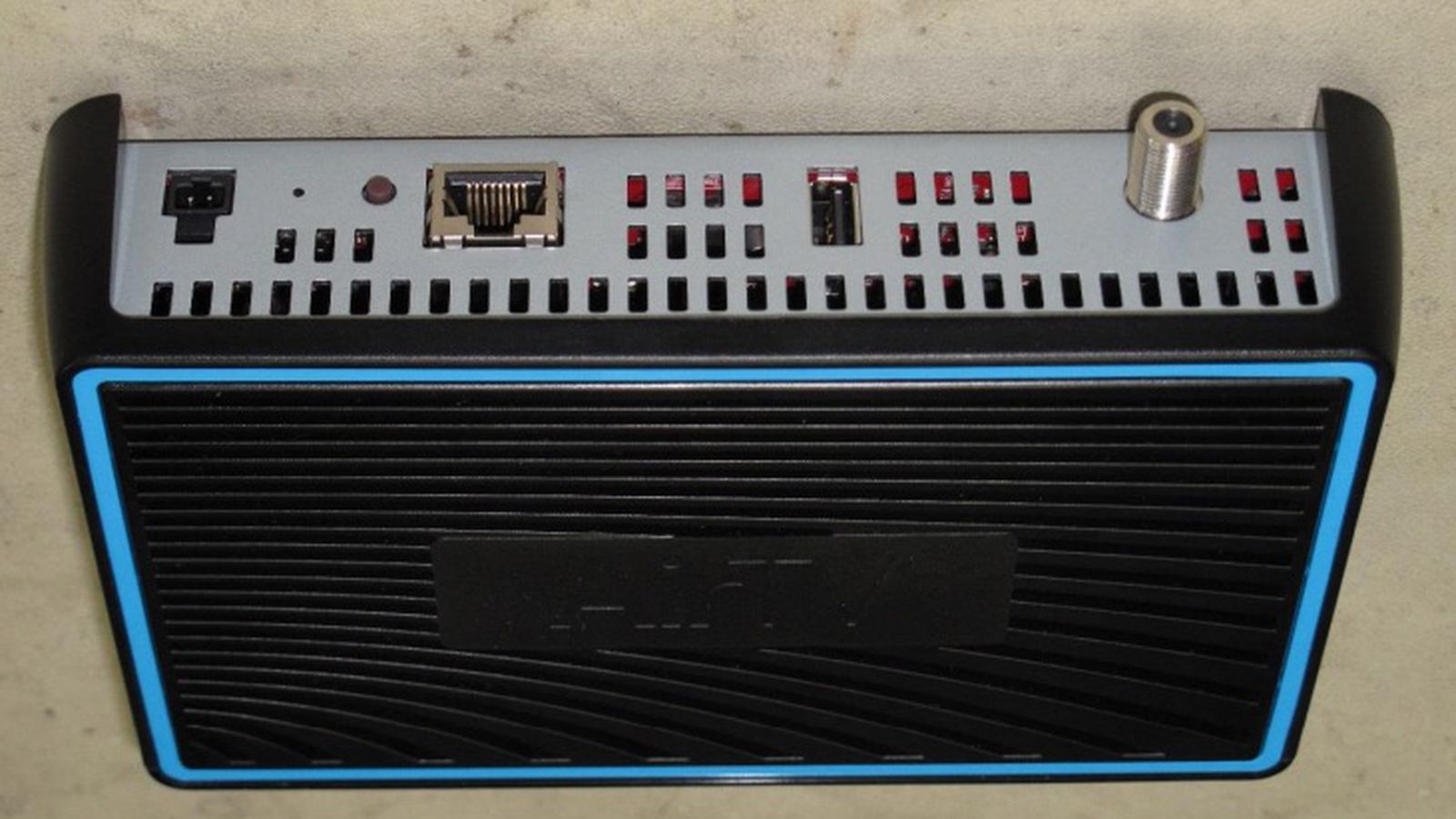 Cord cutters still can't have it all, but the mildly successful Sling TV service might soon have a nice option: live local channels. A new box scooped by Zatz Not Funny!, dubbed "AirTV," is...

1 tuner and (so far) no talk of a DVR function.

Not sure what niche demand this will fill for Sling TV. If I want to watch live (OTA) TV, I use the magic “input” button on my TV remote and switch to “antenna”. Problem solved. If I want to timeshift, I record OTA to the Tablo.

If this new box from Sling doesn’t include a DVR, it is pretty much useless. Now if they let me rewind OTA to last Thursday to see the “Blacklist”, then it might be more interesting . . .

Some say it’s integrated into the slingtv app for:

“Stream Sling TV at home or on the go. Watch your favorite
shows on your television, computer, tablet, or smartphone — anytime,
anywhere.”

This is hardly a direct competitor.

It is surprising how many people responded to this article on Facebook positively. I guess there are a lot of people who are so lazy, they don’t want to navigate different apps to see what is on and just want their antenna channels mixed in with their SlingTV channels in one place (despite the fact that SlingTV has a terrible interface and that is the last piece of software I would want to use to watch OTA).

This appeals to a very small subset of TV viewers - those who already subscribe to SlingTV and do so year round and, of those viewers, only the ones who prefer live viewing to on demand and DVR content. And I think that many of the people who had an initially favorable impression of the news didn’t really understand the concept - that they need to buy a separate box with a tuner and they still need to install an antenna and they need to be in a location that can pick up the local channels. Once they understand that, they will quickly find that there are much better options out there for OTA and SlingTV will have way too much catch-up to do to make a competitive product in a timely manner.

Some people want an integrated guide. The bigger challenge is ATSC 3.0…

According to the petition, the FCC would approve the standard as an option for both broadcasters
and receiver manufacturers and for permission to simulcast while the new
standard is being deployed so service to viewers would not be
interrupted—the new transmission standard is not compatible with current
sets.

Yes, ATSC 3.0 is coming and yes, current TV tuners will not work with ATSC 3.0. This will effect everyone who watches OTA TV.

However, they still do not have a complete set of standards approved and when they eventually do, it will take a while for broadcasters to update their systems and equipment to work with ATSC 3.0 as well as to make consumer products available. Eventually, we will likely have to either buy converter boxes or replace devices with tuners (one reason why it is nice to use a device like Tablo - because it is so much easier to replace a small box like that than to replace an entire TV). It is the way of technology - eventually the current stuff becomes out of date and needs to be replaced. I don’t let the knowledge that something new is around the corner deter me from enjoying the technology that exists today.