I use Tablo heavily with Roku and I have too many arrow clicks to get to the latest recordings. In the main menu, I suggest a link on the left under recordings that takes you to a screen with the latest recordings sorted by newest to oldest? Right now, I have to hit Recordings > Find the show (could at the end of a huge list) > Pick the season (could be many seasons) > Pick the last show (could be 24 episodes in a season). What I described could be 40 arrow presses on the remote. Pain in the rear!

@beerCrafter2011 If your Tablo is on 2.2.10, you should have a Most Recent Recordings section that does just this

One other Roku shortcut you might not have noticed. In the Recordings - All screen, clicking the Roku remote >> button advances to Recordings starting with the next letter and the << button moves to the previous letter.
Once you’ve clicked into a program, >> jumps to the first show of the next season, etc. That shortcut makes it faster to jump around in the lists.

A screenshot for a better view: 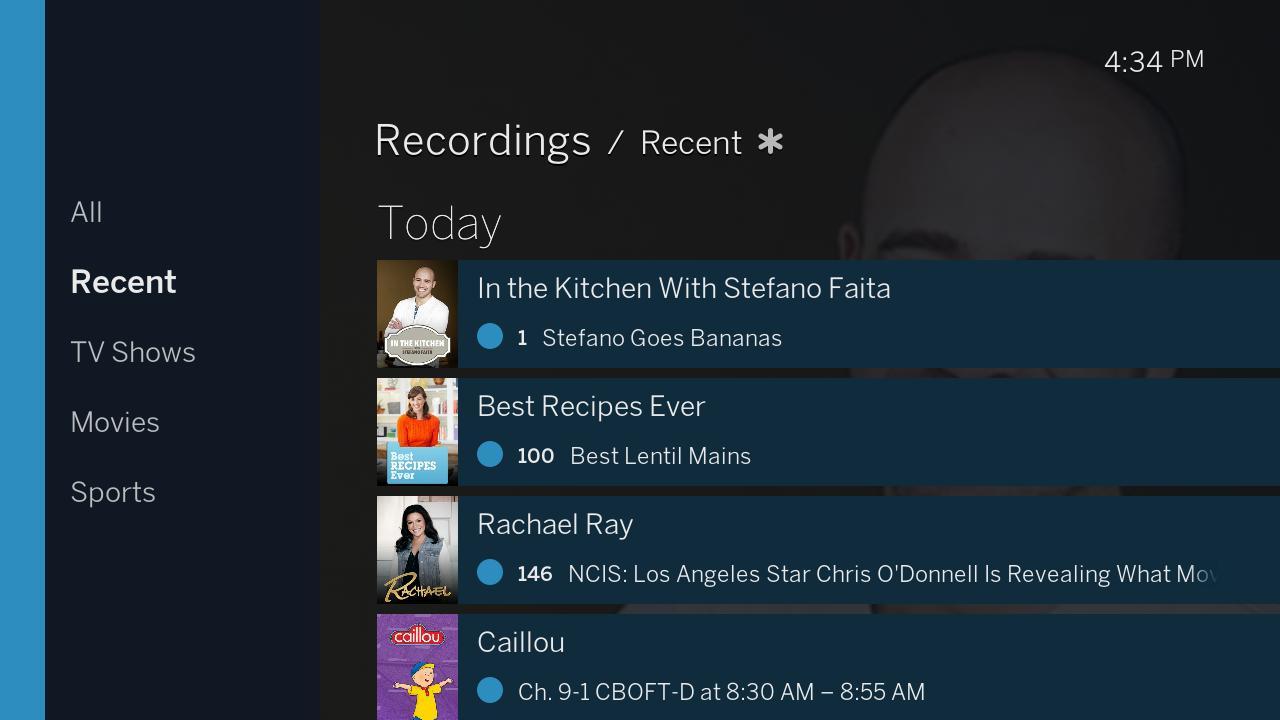 that’s awesome! I forgot to update the firmware!