Has anyone been receiving this message with the television turned on or off?

That sounds quite strange. We don’t have an error message of that type.

Next time you see it can you snap a picture?

If you use an HDMI-connected Tablo it sounds like perhaps a message that your TV is displaying.

It’s not a video error. It speaks the message even with the television off.
I don’t know whether it is caused by ROKU, Tablo, or television.
All three devices are working fine except for this message that even wakes me at 1:00 in the morning.

Well that’s really strange… Tablo doesn’t have a speaker so it wouldn’t be the Tablo, and neither does the Roku unless it’s a Roku soundbar, which again puts the spotlight on the TV.

Do you have a Samsung TV?

… more of the robot uprising?

It speaks the message even with the television off.

what is the “it” that speaks? 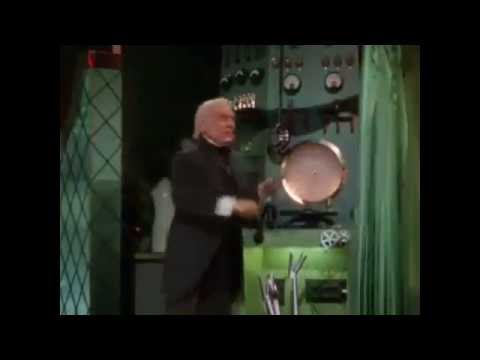