You got to explain this better lol

What device, how are you scheduling it, etc.
Maybe include some screenshots to explain properly.

I have run into something similar myself. Nvidia Shield device. When the latest Tablo Android App was released every time I tried to exit the Tablo app it would show “Unknown Error” on the screen. It took two to three tries to exit. I cleared the data and cache and that issue stopped. About a week ago just scrolling through the live schedule it threw a “Unknown Error”. I cleared the data and cache again.

Sony TV, Tablo Lite,
Just attempted to scroll on guide showing 2:00pm to 4:00pm and Unknown Error appears.
I pay for the extended guide service and cannot view or record after 2 hrs of current time! 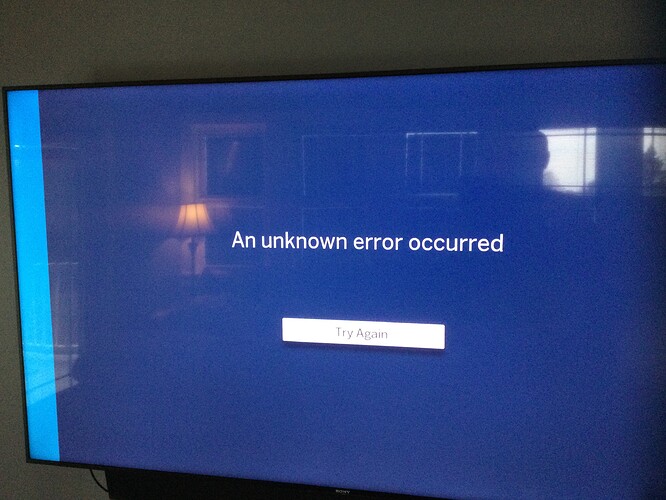 Delete the Tablo app from your playback device (say Roku).