I moved back in August and since then have been having poor luck getting all the channels to come in without signal problems. I was using a flat ChannelMaster antenna and had tried various locations on the second floor. Signal had improved some when the leaves fell, but still getting glitches. I had decided I would need to install a roof antenna in the spring.

This weekend I was working on something in the basement and decided to take a look a the bundle of coaxial to trace out which one went up to the satellite dish. I was figuring I’d repurpose that line. While looking through the cables I saw some were labeled. One had a old yellowed masking tape label of “Antenna”. The cable ran to a cold air return and into it. I figured might as well give it a try.

The Tablo channel scan came back great for all channels plus I few I had never seen before came up. All of them play perfectly clear. Looks like the previous homeowner left me an antenna somewhere in the attic.

One had a old yellowed masking tape label of “Antenna”.

What a nice surprise! 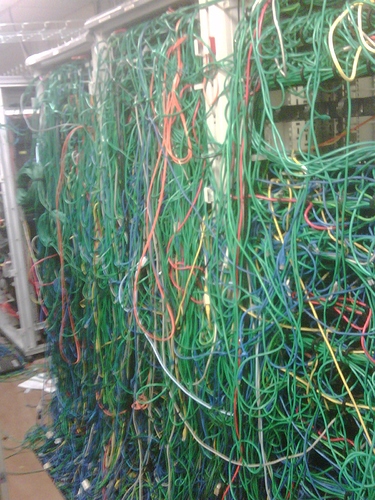 I thought it was overgrown vines for half a second!

How did you get a shot of the backstage area of our last tradeshow booth?

How did you get a shot of the backstage area of our last tradeshow booth?

Did you think physical security was more organized than IT? 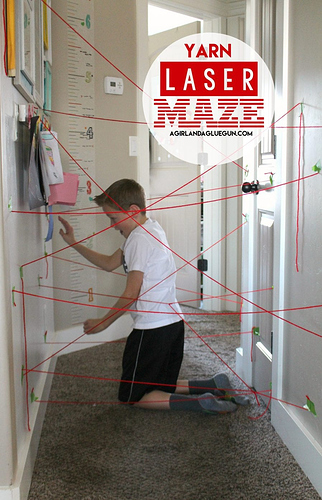 And apologies to @nicholb for having us totally hijack their thread with sillyness.

After seeing that green spaghetti monster, I don’t feel so bad. My wife hates this room, but it works like a champ! 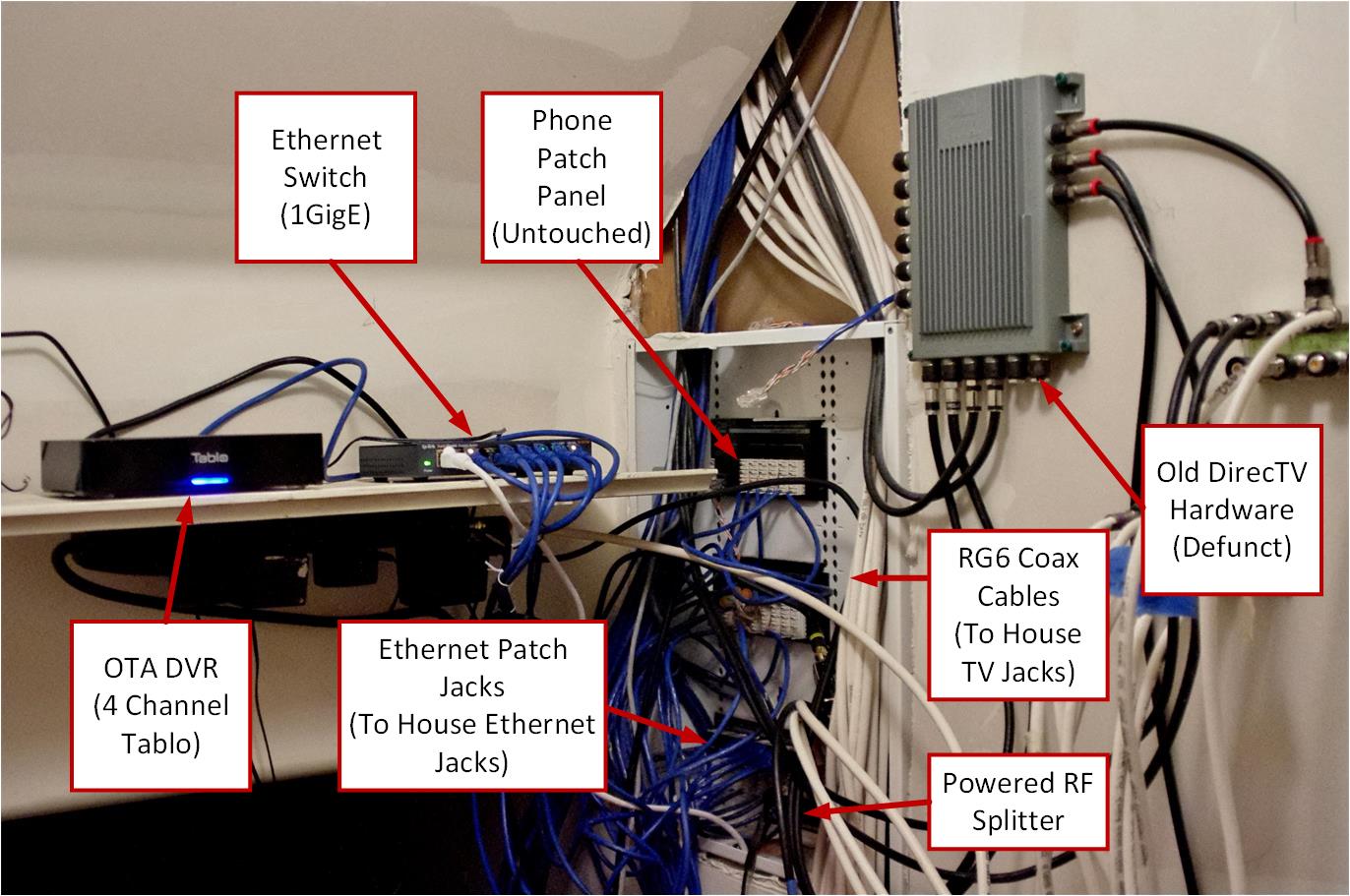