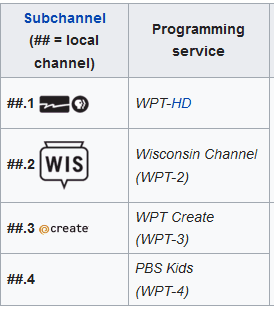 Some programmes are broadcast on three of the PBS channels, e.g.,
Christopher Kimball’s Milk Street Television. However those recorded
from Create (WPT-3) channel are submitted for Commercial Skip. 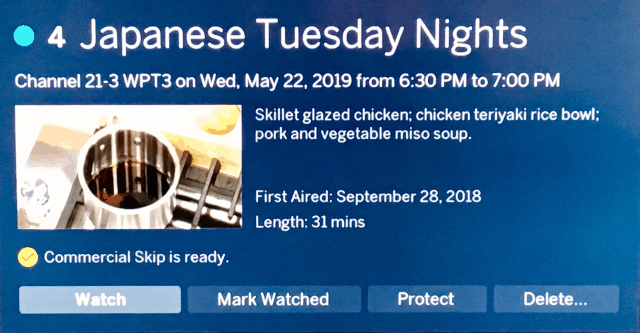 If anyone else has a non-PBS but still commercial-free station in their area please let us know about it.

FYI: there are “religious” themed channels.
Personally I don’t have them selected in my tablo. They may have some adverts between show, but no interruptions.

If commercial skip survives, and that’s a big ‘IF’, why not have a channel level commercial skip on/off switch at the tablo device level. That way the user makes the decision.

but wasn’t it a big marketing point of the new tablo quad - with commercial skip IF we can get it to work right?

How much progress has been made in the first 30 days of open beta?

It’s still pretty easy to predict which shows are going to cause a problem. I get a kick out of recording shows that were produced overseas without commercials. Only transitions between scenes. In the U.S., some of these have commercials jammed in. Currently only around 50% of the commercials get “removed”. And these may not be the longest ones.