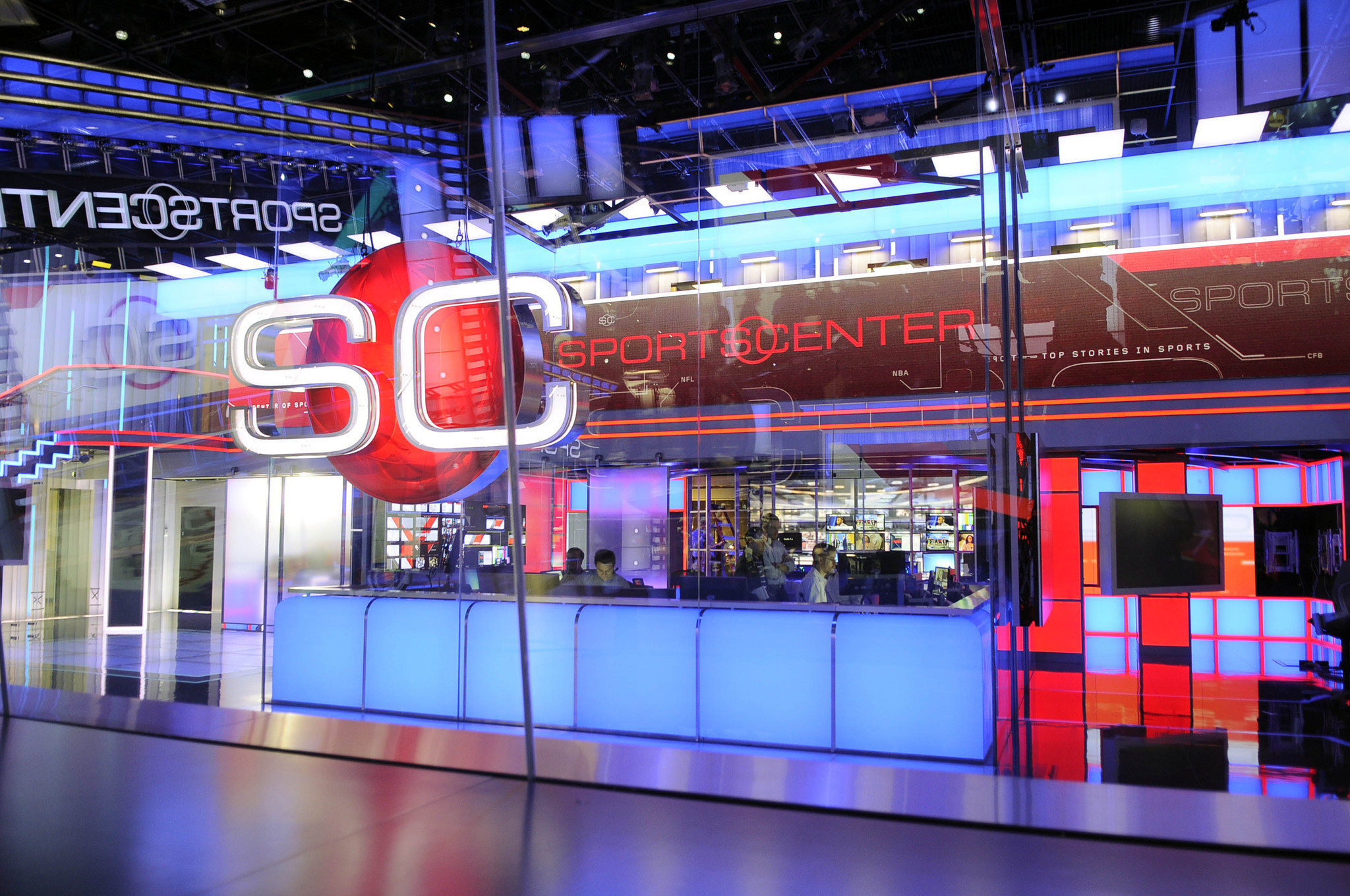 Walt Disney's ESPN sports network plans to eliminate as many as 350 positions, according to people with knowledge of the matter.

Interesting. Hate to see folks losing jobs, but very curious what this means to ESPN’s strategy in OTT market (which, barring Sling TV via proxy, I don’t think exists).

ESPN is the largest chunk of your cable bill besides paid channels such as HBO. On SlingTV, ESPN gets the largest amount of money of any of the channels (except HBO). I think that ESPN needs to see the light and do like HBO, Showtime, Warner Classic Video, others have done, and go direct to consumer for $10 per month.

Totally agreed that they should. I think they will drive alot of other behavior…if they do go direct to consumer you will see others follow.

I also think that when local stations and cable companies argue over retransmission fees, the cable company should tell them, good, we don’t need you. The cable tv companies can transition to being just internet providers. The local channels are FREE OVER THE AIR, so people can subscribe to ESPN for $10, Netflix for $8, and $60 for internet.

If I could have dumped all the compulsory sports channels like ESPN and others (we are not a sports programming watching family here) … and had a significantly lower cable bill I may have kept my cable … but having to pay (and pay a lot) for programming we will never watch is insulting.

I used to have ESPN on cable, then through SlingTV after I cut the cord. It was to watch Monday Night Football. However ESPN gets second rate games for MNF and I cut my subscription to SlingTV as well.

Plus I ceased showing interest in all their social commentary blather from their sportscasters who think they are also social critics.

ESPN has only one thing that interests me - the college football playoffs and championship. And that is only for one month out of the year. There is also increasing competition for the sports dollar from sports channels such as NBC, FOX, MLB and NHL.

I watch ESPN and the SEC Networks extensively since my team (Vandy) is an SEC team. I watch football, basketball, and baseball on their networks, though I don’t watch SportsCenter or much of anything else.

I do cheat the system by using a Charter email address from my parents. I also had Sling for a few months as well. If I couldn’t stream the ESPN channels, I wouldn’t be a cord cutter. But I did have to give up watching the Predators and Braves. If I go back to satellite, that will likely be a big reason.

People are realizing that ESPN has become the Fox News of the sports world. Don’t believe me? ESPN has turned into 24/7 TMZ channel. They have their commentators go back and forth so much on their opinions they would be perfect politicians. They Play favorites with athletes and their coverage. ESPN First Take is like Face the Nation with even worse people. You don’t get ratings by showing Royals-Twins scores. You get ratings by showing Caitlyn Jenner. Or Tiger Woods cheating. Or Tom Brady deflating footballs, but not actually highlights of Tom Brady playing football.
OK I’m done

Well I’ll agree with you ESPN has become horrible but exactly what news channel covers the news well these days? None that I am aware of. They all spend most of the time pushing some social agenda issue one way or the other, rather than covering the news. Politics are cheap to cover, what is really going on in the world, not so much.

what news channel covers the news well these days?

Unfortunately ESPN has been buying most of the bowl games leaving almost nothing OTA. I suspect that a lot of people will get SlingTV for just a month to get the bowl games then cancel the subscription.

My problem with ESPN is exactly this. I could care less about the bowl games. I liked the old days when they covered racing and outdoor sports. Collegiate sports I have about less than zero interest in watching. I’m not saying they shouldn’t cover them, just not at the expense of the things they used to cover. These days ESPN could go away and I could care less. I used to love watching ESPN.

Overall interest in ESPN has cratered, programming quality is terrible, and is it really worth the $6-$7 dollars a month they charge for the channel.

I never watch ESPN because as we all know it is the:
Eastern
Seaboard
Programming
Network!