Well Tablo is asking customers to pay for the skip feature. I recorded four football games Saturday and Sunday. Only one has the skip available. The other three have skip upload failed! So we’re being asked to pay for a feature that works one out of four times.

Football games are quite hefty files.

That error message indicates that your Tablo was unable to upload data to the commercial skip server due to an internet connectivity slowdown or outage on your Tablo’s home network.

Tablo was unable to upload data

The feature does include the ability to retain data in a buffer in the event your external internet connection temporarily slows or fails. It will also automatically retry twice.

Folks with very slow connections can run into a problem where even this fails, and since football recordings are extra long/big it can throw a monkeywrench into the process if the upload speed is too slow.

But no ability for a user to at some point to push a button to re-submit the item ‘at leisure’, and once it’s reached the ‘failed’, no ability to retry manually.

Internet speed up-to 12 mbps. I stream in 4K without buffering. The game that show Skip is available KC vs Texans. I watched the games with the LG tv app. That way I can watch while I’m recording with thumbnails. Didn’t need the skip just making the point it doesn’t work.

Don’t skip the 1st quarter if you’re a Texans fan!

Luckily I’m a KC fan, so I was happy with the outcome but that was a depressing first quarter. 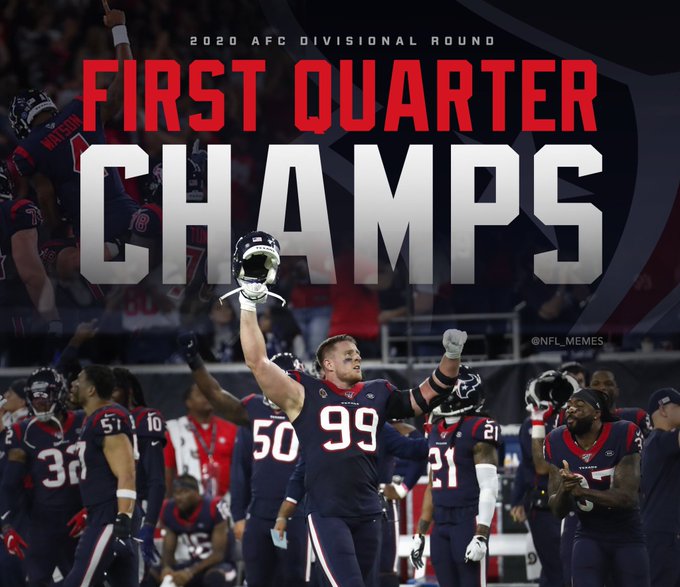 lol- it looks like you have ample salt for rubbing… But I’m a Minnesota fan and I can always fondly remember our Superbowl appearances… ah, er, I mean at least we have… wait, just a sec. Oh yeah , those two Minnesota Twins World Series championships were pretty good, don’t cha know.

I was a huge Tarkenton fan back in the Miami vs. Minnesota days. But yes, disappointing too.

I have had football games fail on stations with a strong signal and zero pixilation. 1 gig down / 20 Mbps up. Tablo servers must be under stress on Sundays. Uhm, Hail to the Redskins.

All I have been doing these last two days is rewatching the Titans-Ravens game.

Henry and Tannehill… they could go all the way. Henry’s a beast. It’s like he’s fresh on every run.

Vikings my team, but also football fan. Was surprised with win at Saints! My sons are Saints fans! Rooted for Sea Hawks. I’ve had problems all season getting Tablo to record all of all the games I set to record. After contacting support removed the Tablo and setup a TiVo. Had I’d on E Bay sold early Dec. Went back to Tablo, fewer games and signed up YouTube tv. So even when Tablo didn’t get that great end on ABC yttv came to the rescue!
I replaced the TiVo with Tablo so I could watch on multiple devices. Was planning to finish watching the Titans game second half in bedroom. Buffering was so bad on Roku I had to watch with yttv that uses more data. Kept getting check internet connection. YouTube needs 10 mbps download speed. No buffering and perfect picture! You can read in this feed skip failed due to slow internet. But I can watch in HD on YouTube while recording on Tablo with to slow internet for skip? I haven’t heard how much upload speed is needed for skip. I’m guessing that is the glitch. I have 12 down but probably only 3-5 up.