Bring Tablo to the UK

There are plenty of cord cutters living in the UK and Europe who would love to use this product. Unfortunately you can’t buy one in the UK. Would it be possible to import one or are the antenna dish connections different in the UK and USA. Most homes in the UK already have a satellite dish outside and lots of people only use Freesat anyway. This box would be a perfect addition to the market and would probably, with some advertising, sell very well.

8 AM London time is 3 AM EDT… Of course they could move the tablo offices to Labrador, Canada to be closer to the London time zone.

Of course they could move the tablo offices to Labrador, Canada

We would love to expand into Europe and Australia but we still have work to do in North America.

Also, our ‘translation team’ has said they are too busy to provide language localization for Tablo apps for the UK.

I was so looking forward to notifying my relatives, in Cornwall south west England, that if they bought a Tablo the apps would support Cornish. 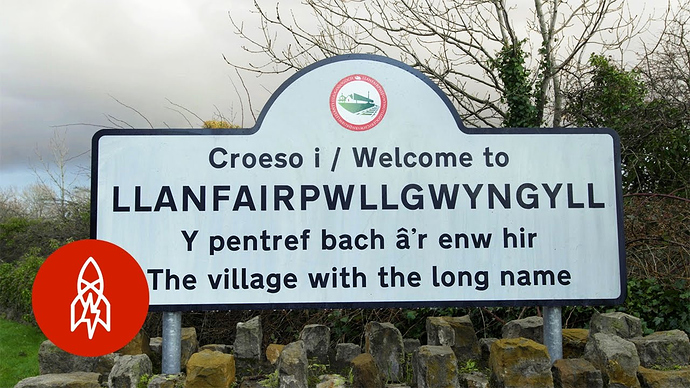 I think Welsh and Cornish are the only two Brittonic Celtic languages still spoken in England. So the languages are from the same root language.

So you use ISO 639-2 for Welsh and ISO 639-3 for Cornish and hope you are translating COR versus OCO.

But I leave all that ancestry, surname, and William the Conqueror Domesday book stuff to my relatives.

Bring ATSC to the UK! (sorry, my crude attempt at humor)

I would skip Switzerland. I think they just decided to turn OTA off.

Rooting for you guys, that really would be great, Ben.

Not sure about EPG, but technically, wouldn’t think it would be hard. Now, running/marketing/etc. for UK… might be a big stumbling block (may have to partner).

It’s never hard to sell products in foreign markets and their is no increase in costs. And since various currencies float in value relative to the Canadian dollar that’s always exciting…

Sometimes the problem comes from the manufacturing process, they must be able to suffice the demand.

I assume you mean Shenzhen GIEC Electronics Co will not be able to ramp up production of the tablo dual lite and tablo dual 64. They claim to have a 12,000,000 unit capacity.

I have no idea where the 4-tuner is manufactured.

I am not aware of that information, just trying to find an answer!

Some people like to look at the products FCC application.